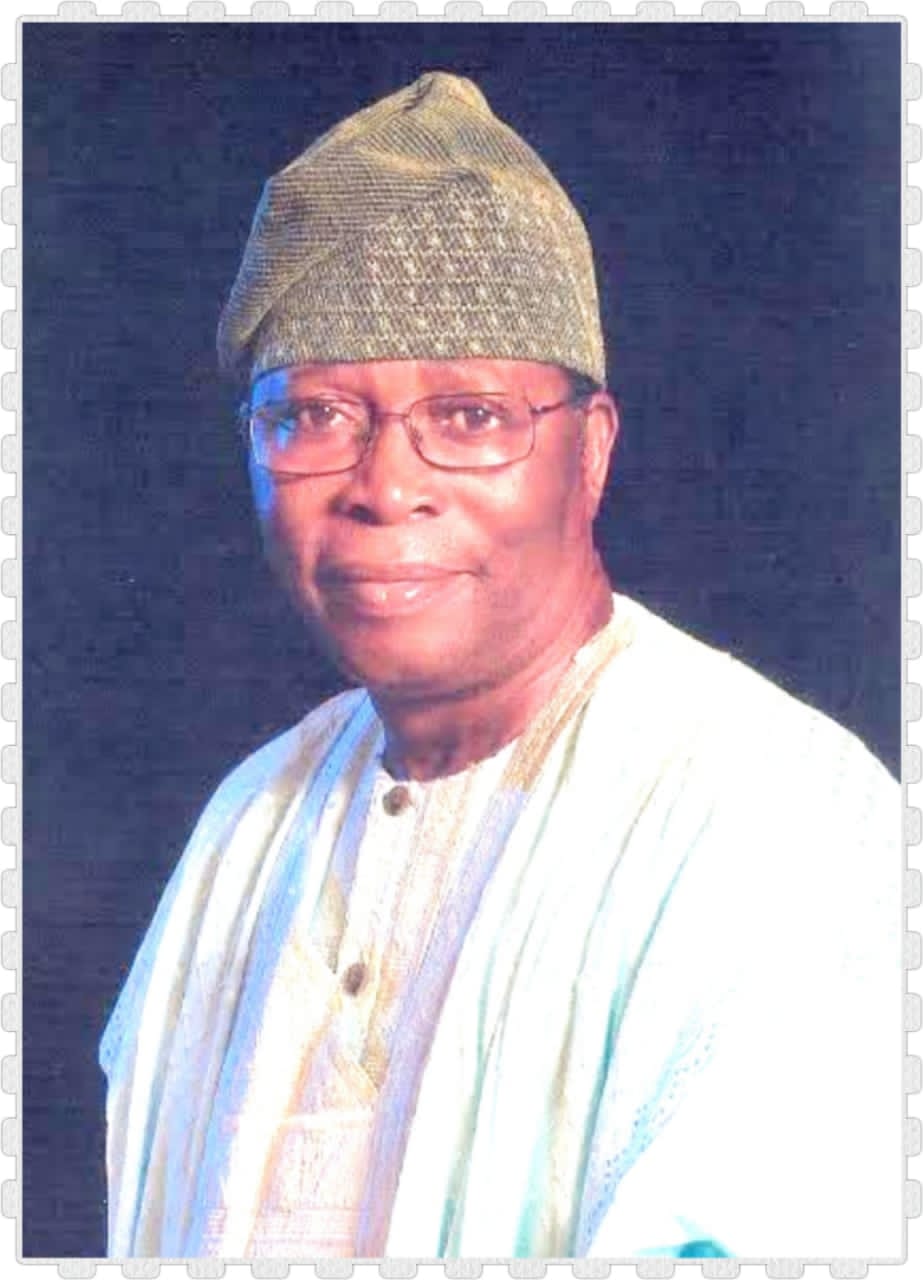 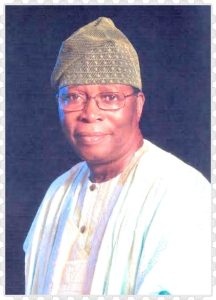 Former Military Administrator of Oyo State and an indigene of Ilaro in Ogun State General Olatunji Idowu Olurin was reported to have died at Lagos University Teaching Hospital at age 78.

He was married to Kehinde Oyeleye in 1975, with two sons.