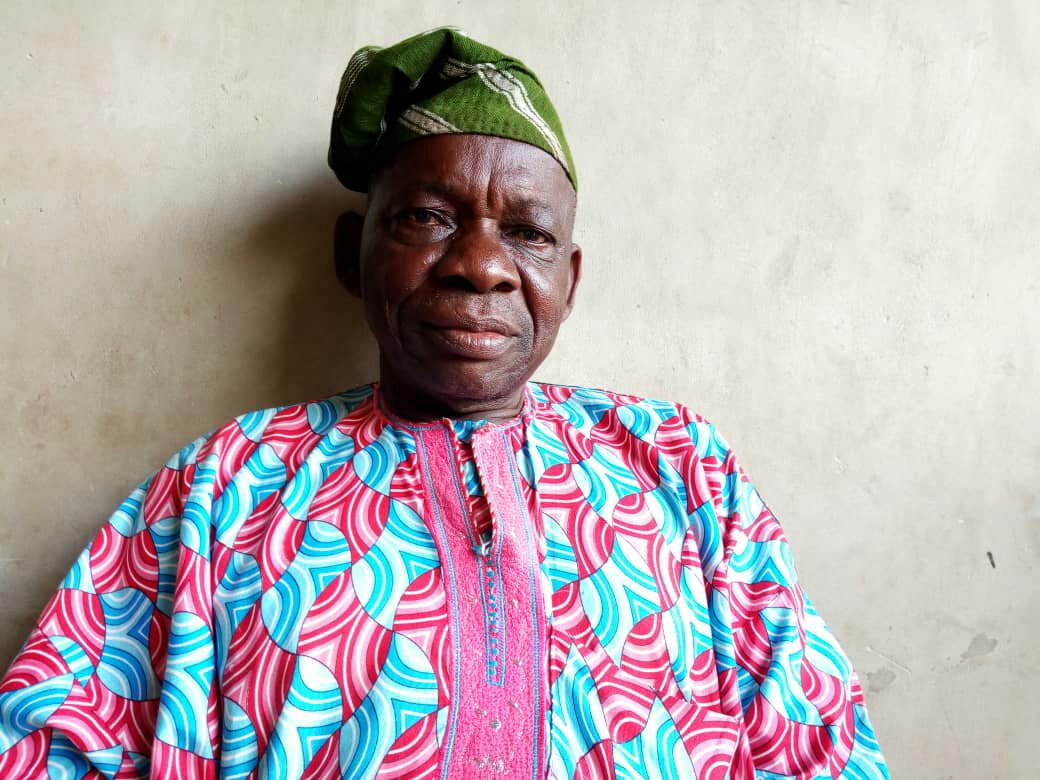 A leader of Farmers Association in Iseyin local government, Prince Eyinade Adeoti has disclosed that the seven communities in Itesiwaju local government in Oyo State now have more Fulani populations than the indigenes presently, making it difficult for farmers in these areas to farm successfully.

Adeoti stated this while speaking to The Chronicler Newspaper on the ongoing national discourse relating to crisis caused by herders in the country lately, especially in the Oke-Ogun area of Oyo State, adding that for peace to reign in the local government among farmers and herders, there has to be a resolution to work together for peace as done in Iseyin local government.

He said Itesiwaju local government, which comprised Otu, Okaka, Komu, Ipapo, Alaga, igbojaye and Baba-ode whose indigenes are agrarian have been out of farming business because most of their farmlands have been taken over by herders.

Adeoti said for the farmers-herders crisis to be resolved in Iseyin, there had to be a Memorandum of Understanding which he noted curbed the herders from continuing to graze their cattle in their farms.

“Farmers there do not have any chance of planting cassava, maize or any other food crop. Where are we going? If you plant anything, you are just wasting your time because you are just planting for the herders to feed their cattle on.

“The approach of MoU has not worked at Itesiwaju because the problem there has already overwhelmed them. You settle a problem before it escalates. We have been giving them antidotes but it is left to them to make use of it. If they agree with each other, they can achieve the institution of peace by using the same approach. Their farmers’ leadership needs support from their followers. Let the followers give the support needed in the time of crisis. Whenever the police arrest their leaders, let them be resolute in supporting the leaders. That is what actually helped resolve the crisis in Iseyin.”

The elderly farmer recalled his personal experiences with Fulani herders in his own farm which was in a State government settlement area along Iseyin-Itesiwaju road where the farmers were annually sent out of their farms by Fulanis led by a particular man called ‘Soka’, who would then put his herd of cattle in the farm to feed on maize and cassava ready for harvest.

He went further to say that his annual loss to this cattle invasion into his farm since 2004 would amount to #30million naira, while he claimed that 3000 hectares of cassava and 2000 hectares of maize were destroyed generally in the Oke-Ogun area.

According to him, the crisis got to a head and it took the intervention of former Commissioner for police, Leye Oyebade who enforced a memorandum of understanding among the farmers, herders, security personnel, Aseyin of Iseyin, Oba (Dr) Abdul-Ganiy Adekunle Oloogunebi (Ajinese 1) and Iseyin Council of Elders.

He maintained that since the signing of the document, peace has been restored between farmers and Fulanis on the State Settlement area, which also has affected other areas of Iseyin community.

“As at now, peace is reigning in our farm settlements because we have entered into a lot of problems, confrontations, fighting and Fulanis have killed two of our farmers, but as at now, we can say peace is reigning. This peace is as a result of our seeking the help of the police authority, the commissioner of police, the DPO in Iseyin, the Iseyin Council of Elders, Kabiyesi and a lot of other peace lovers that comprise the committee on community peace that meet bimonthly at the local government.

“This has helped us a lot because the case that started since 2017 has been taken away from the court because of a memorandum of understanding we entered into. The MoU came as a result of the efforts of the Peace and Security committee that holds its meeting bimonthly. This comprises of the police, farmers, Fulanis and Council of Elders.

“Before now, we have been having a long period of disturbances and unrest in our farm settlement, but for the fact that we hold our meeting monthly, I mean the settlers association holds its meeting monthly which we shift from one local community to another, this final resolution has given us a good platform to extend the same solution to other areas too and we never ceased to let them know our approach and solution. They ask questions about how we went about peace between farmers and Fulanis and we gave them copies of our Mou and it has helped them a lot.

“As at now, I can boast of peace reigning at Ilora community where there had been reports of herders’ attacks before. This is as a result of replication of this approach has helped to bring about peace to that community too.

“The glory should also go to the local government too. If they had not facilitated the Peace and security meeting, we would not have been able to have the opportunity to come to that conclusion. They arranged the meeting with us, Fulani heads and their sectional leaders together with the farmers’ headship and this engendered our discussion and resolutions.

“The MoU was signed by the head of Fulanis, Baales, representative of Aseyin, security personnel and the local government. This has created fear in the herders and they have desisted from entering our farms.

“The destruction of farms and produce by the herders cannot be estimated. Before now, there was hardly any day they did not enter into farms to feed the cattle on maize, cassava and others, especially on Sundays as they know that many farmers would have come to the town to attend church or to buy one thing or the other.

“They have destroyed two thousand hectares of maize, over three thousand hectares of cassava, because we interplant maize with cassava in Oke-Ogun area as well as and also yam, which has led to the rise in the cost of foodstuffs in the market. Personally in my own farm, they have destroyed more than 500 hectares of maize. Annually, every serious farmer will do a calculation of his farming activities. If you farm without records, it shows you are not a serious farmer,” he said.

One Reply to Fulanization: Herders Have More Populations In Seven Itesiwaju Communities Than Indigenes – Farmers’ Leader