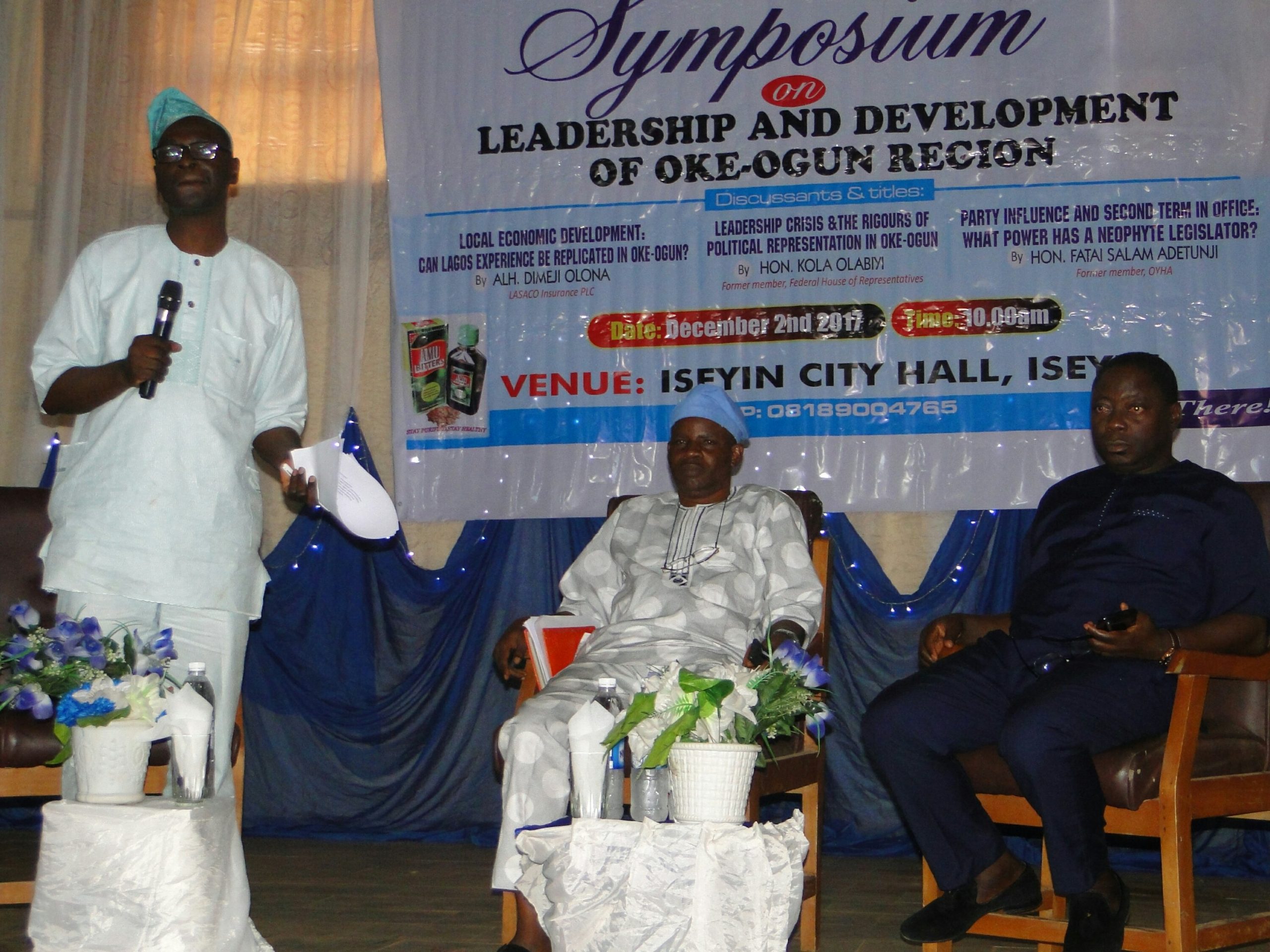 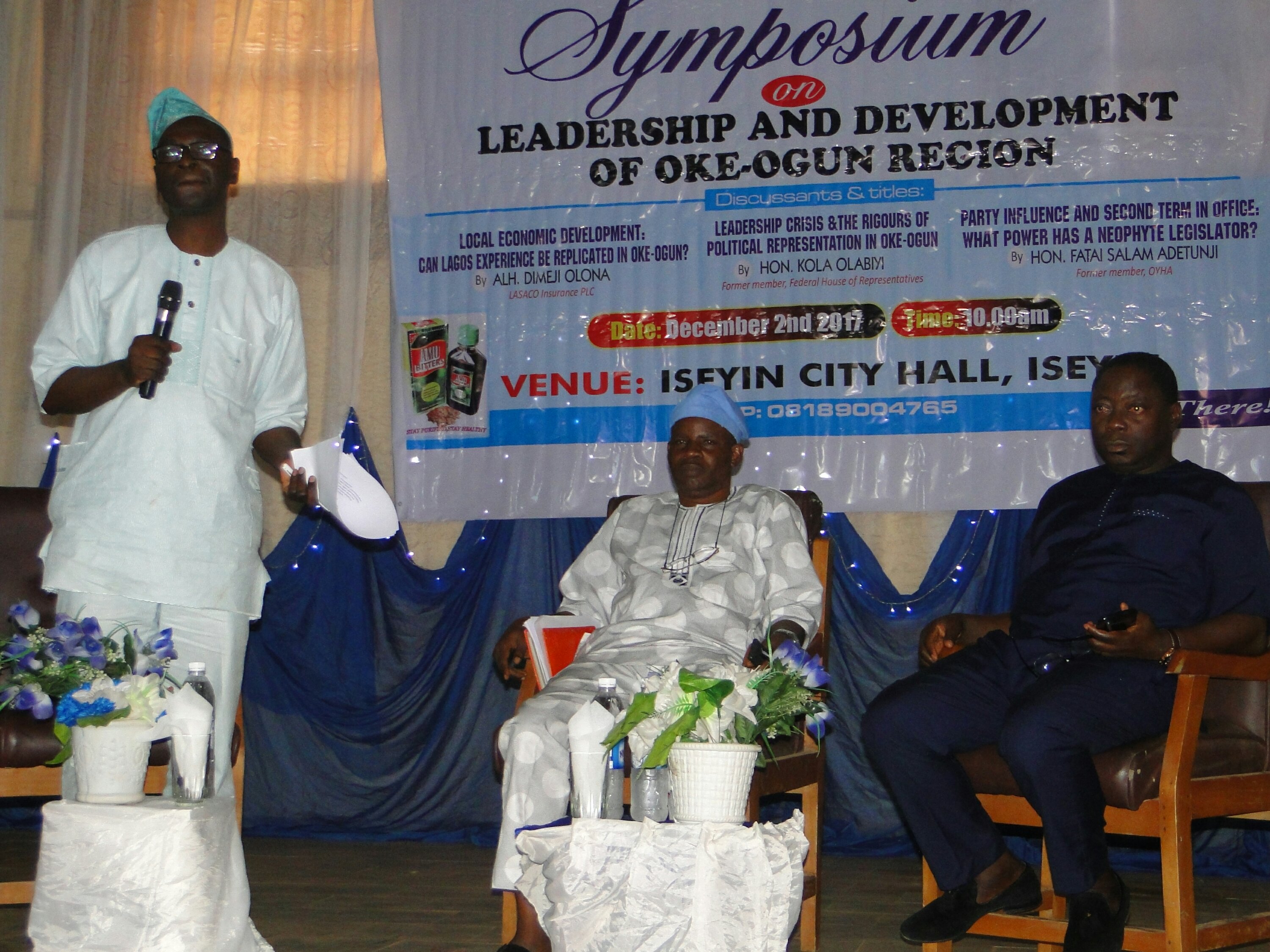 For the Oke-Ogun region to achieve sustainable growth, there have been calls for push for genuine leaders as well as a masterplan for its economic freedom.

Oke-Ogun region consists of ten local government areas with natural potentials and vast arable land for mechanized agriculture with the biggest dam in West Africa which had been abandoned for decades.

Discussants at a symposium organized by The Chronicler Newspaper at yesterday pointed at the problem of leadership and lack of cohesion in the region as the major causes of backwardness of the region. 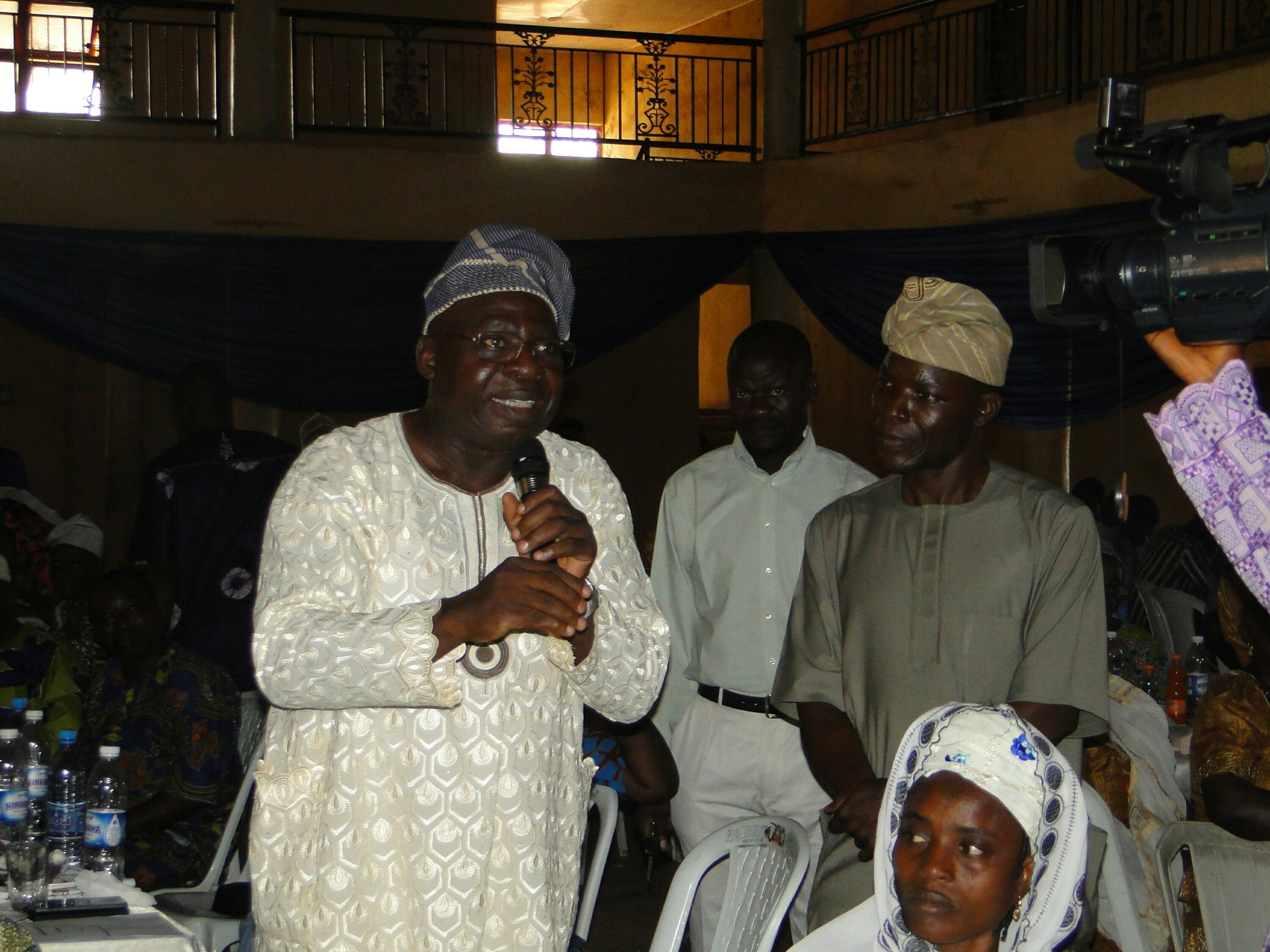 Hon Kola Olabiyi, a former member of the federal house of representatives who spoke on the topic ‘Leadership Crisis and The Rigours of Political Representation’ said despite the harvest of intellectuals in Oke-Ogun, lack of cohesion and selfish agenda by its political stakeholders have consistently drawn it back.

“Oke-Ogun is one of the most underdeveloped parts of Oyo State in terms of education, infrastructural decadence, crisis-ridden and deficient of viable leadership. Rather than being an exemplar for transformational leadership, modern bureaucracy, grassroot development, integration and innovation, it seems to be facing chronic leadership crisis which has structurally affected political representation and regional development. 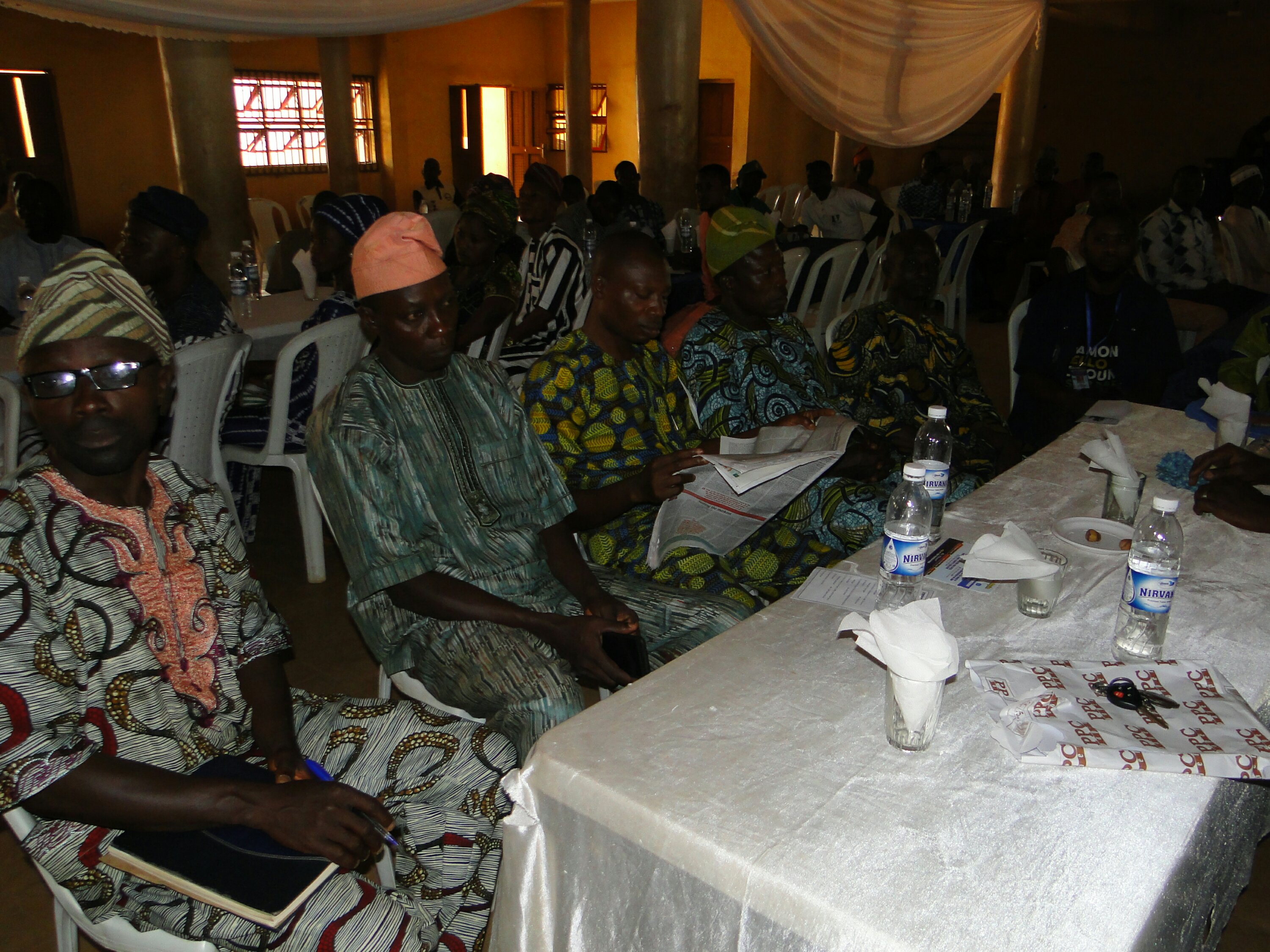 “Oke-Ogun is a victim of poor leadership and convoluted systemic marginalization which has become pervasive and cancerous in Oyo State political millieu.

“Look at Lagos with examples of notable political figures that have been voted to represent the people overtime, you will discover that the system there gave them opportunity to have second and third term in office. No new member at the level of legislature will be able to achieve anything tangible until he has the opportunity to have the second term and his respect will grow among members which will help the individual to achieve.” 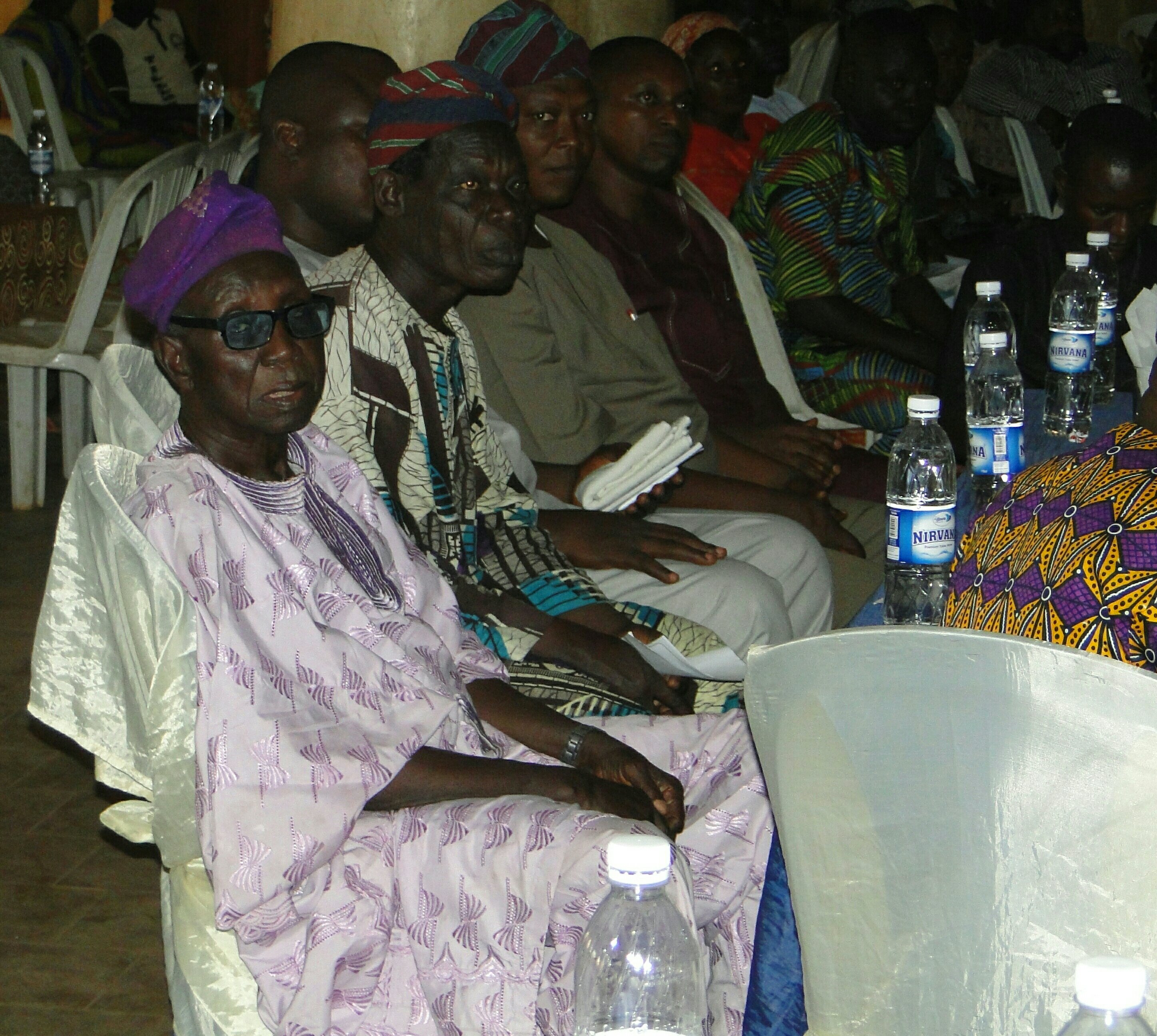 Alhaji Dimeji Olona of Lasaco Imsurance at Lagos who spoke on the topic ‘Local Economic Development: Can Lagos Experience be Replicated in Oke-Ogun?, questioned the quality of individuals that have been representing the region at the State and federal legislature as well as other political offices.

Olona called on the elites to immediately commence the process of producing a blueprint for the growth of the region.

He urged electorates to periodically call for probity from their political representatives while they were to also cultivate financial discipline to enable wealth-creation culture. 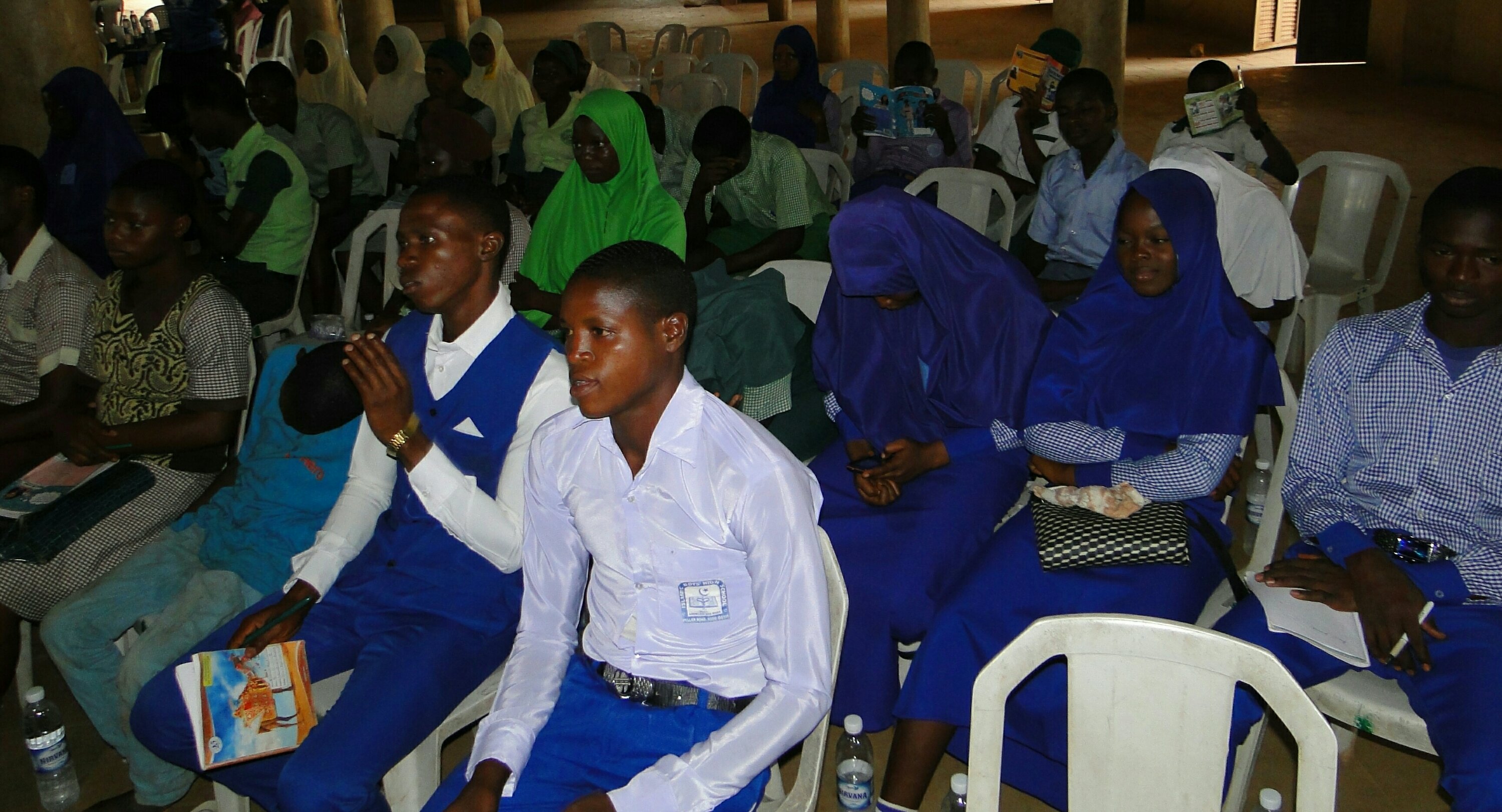 “Without a roadmap on what will be done in the nearest and later future in this region, we shall continue to lament our position. We must urgently convoke a gathering of professionals to bring about a masterplan.

“There is an urgent need to increase our local government employees’ capacity for better service delivery while the local councils should do their best to to attract and embrace the private sector participation as well as Non-governmental Organizations that will serve as enablers for economic growth.” 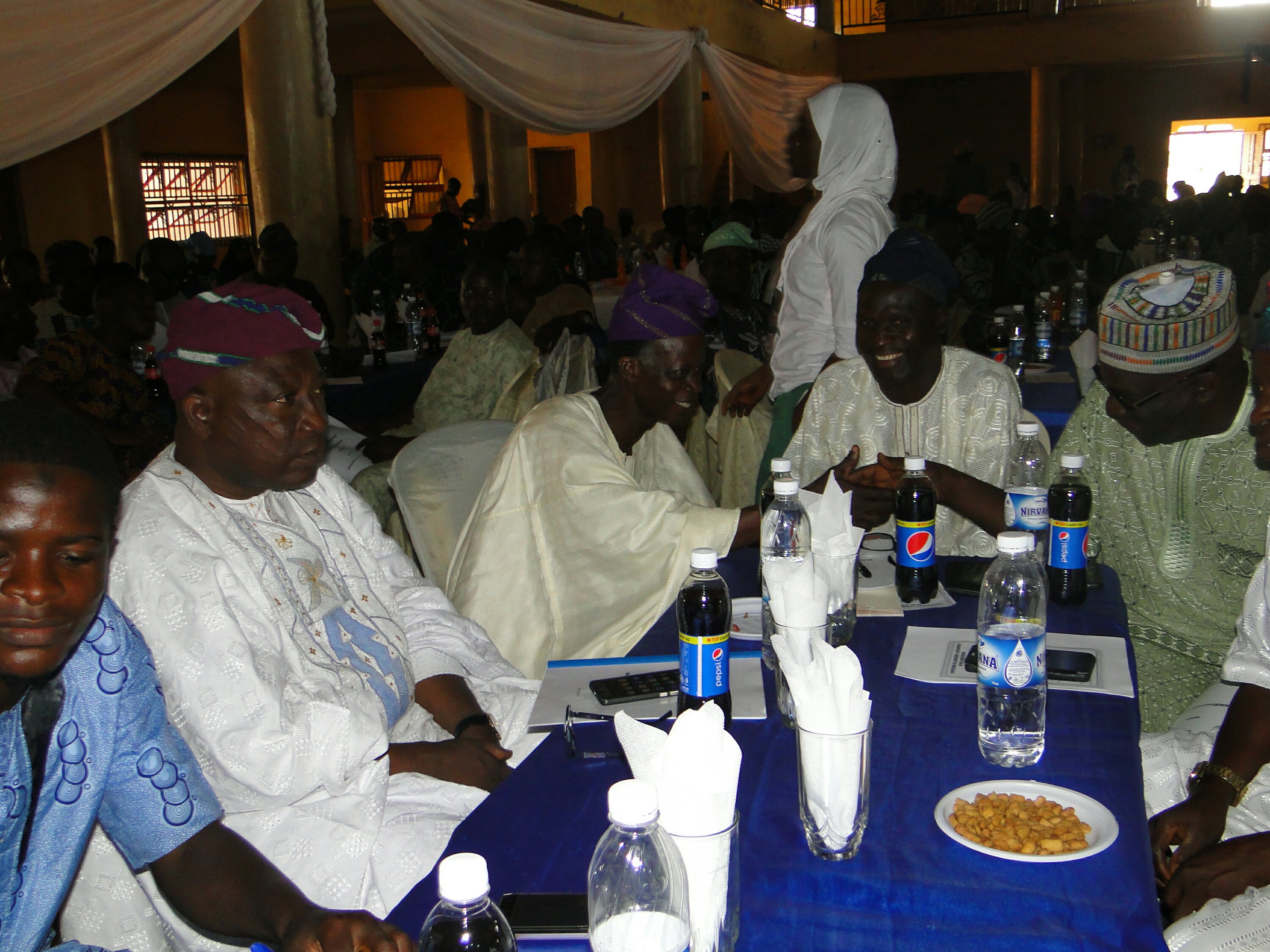 In his own address, Hon. Fatai Salam called on the political class to give free hands to political office-holders to perform better instead of dictating selfish ideas to them which would not benefit the majority among the people.

Adetunji called on party leaders to jettison the idea of ’empowerment programme’ where legislators were expected to distribute items like motorbike, deep freezer, television and the rest to a few whose real need was skill acquisition and knowledge.

“We have all seen that empowerment programme which party leaders insists upon are rather fraudulent and does not serve the right purpose. People will collect motorbike and sell immediately at ridiculously cheap price to meet their urgent need for cash. 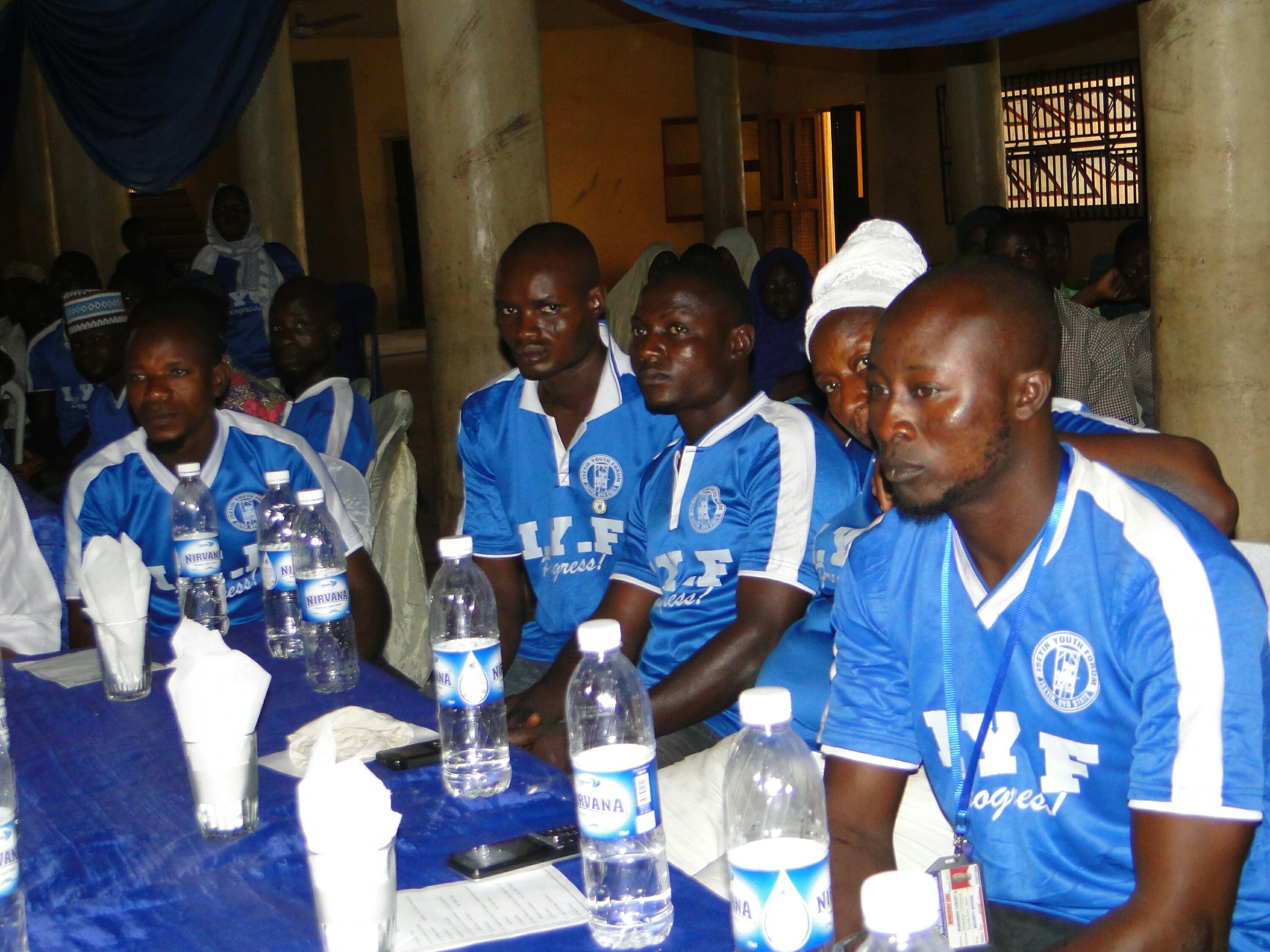 “Political leaders should give advice to the office holders but not towards their own selfish end. Office holders should be given the freedom to relate with the electorates constantly so as to know their needs and provide for same.”

Majority of attendees demanded a repeat of the symposium in other parts of the Oke-Ogun region so as to further spread the message of cohesion for development. 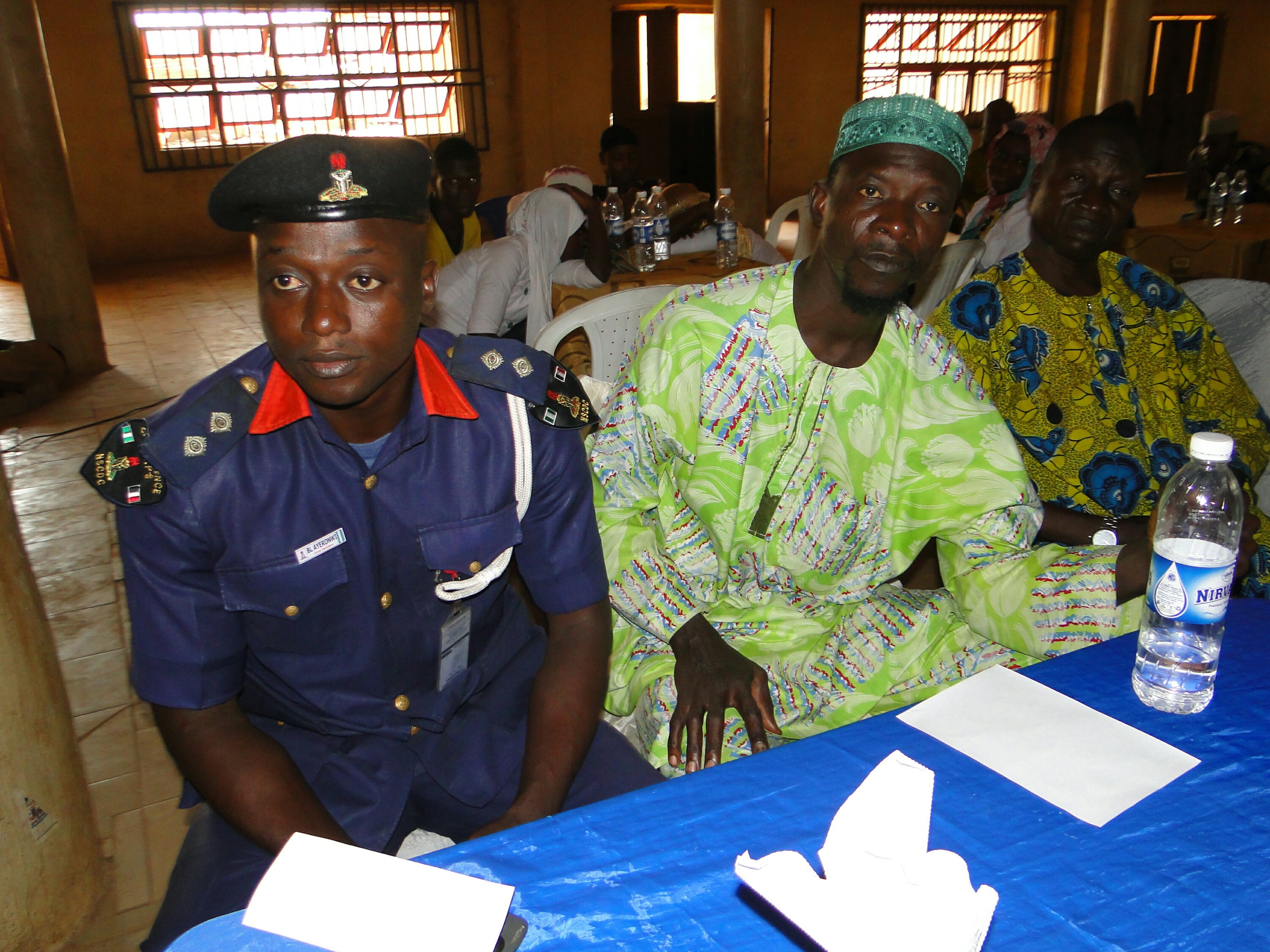 The publisher of The Chronicler newspaper, an online community news platform said the symposium was muted and actualized so as to bring the stakeholders in in regional development and community growth together so they could discuss issues that were causing backwardness for Oke-Ogun region.