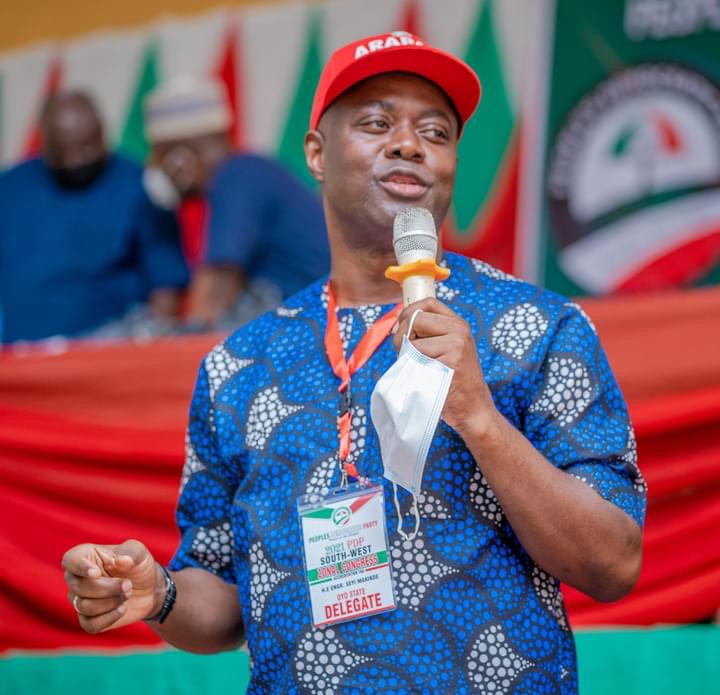 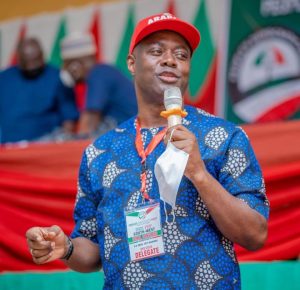 Chief Adeniyi Akintola SAN,  who is a governorship aspirant under the All Progressive Congress (APC) in Oyo State has revealed possible reasons for the delay in payment salaries and allowances of the former council chairmen and chairpersons.

Akintola said this while featuring on a private television station in Ibadan recently, attributing the delay to attitude of some aides of the Governor who felt paying the money could mean empowering opponents.

He assured former local government chairmen and councilors in the state that their salaries and allowances would be paid soon.

The legal luminary, who handled the matter, also noted that the attempt to garnishee the government properties and account was stopped because Governor Makinde was busy with the party and other matters, adding that “we have discussed it and they would be paid soon”.

“I think another factor that delayed the payment was the attitudes of some of the governor’s aides who believed paying the money tantamount to empowering their opponents but the governor has agreed and I believe they will get their money soon.

“But, we let them realise that the legal action was instituted by both the main Council and the LCDA chairmen”, he added.

The frontline legal icon said his aspiration to rule Oyo state in 2023 is still intact.

Akintola also informed that he has offered himself to liberate the people of Oyo state and take the state to the next level.