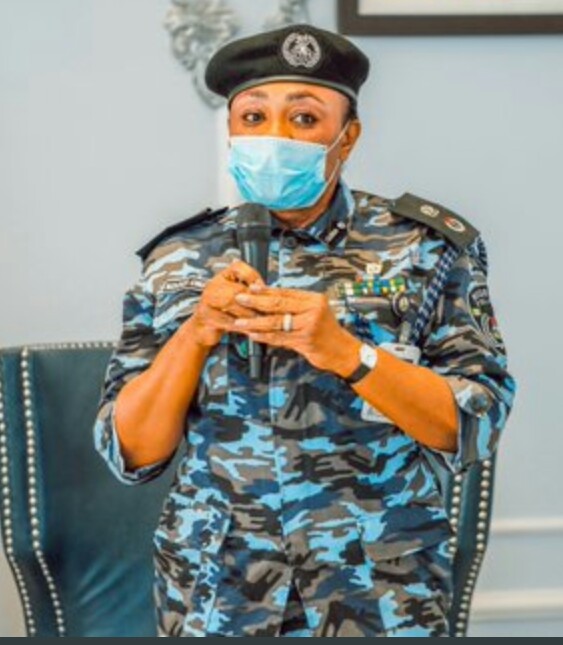 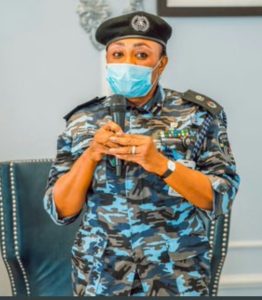 The Traditional Worshippers Association of Nigeria, Oyo State Branch has condemned the approval of use of hijab and other adornments for policewomen in Nigeria, saying the government has lost focus on its priority on development.

The body said this in a statement made available to reporters in Ibadan on Monday and signed by its Chairman, Surveyor Adefabi Dasola Fadiran and his Secretary, Mogaji (Dr) Fakayode Fayemi Fatunde, adding that the move was an open attempt to Islamize the country.

The Inspector-General of Police, Usman Alkali Baba recently declared that police women that were interested in using hijab on their uniform were free to do so, which has generated heated arguments across the nation.

The Traditional worshippers added that there were many issues bedeviling the nation, especially the security agencies like police and Army in the areas of their welfare, attitude to work and availability of standard weapons to fight crime, but it was surprised that the leadership of the police and Nigerian government picked hijab as topical and important to them.

“It is quite clear that this government through the IGP is no more hiding the Islamization agenda, they have done some other things which we have not stood up against, but approving a religious garb on top the national security uniform is abnormal and out of place.

“Presently Nigeria is battling security crisis, the morale of our security men are down and same goes for their welfare, we believe these are the issues Nigeria should be concerned with and not the issue of hijab, our government has lost focus, it is so pathetic.”

The association called on President Buhari and the Inspector-General of Police to reverse the decision as police officers that are adherents of traditional religion would also be forced to be wearing their wrist and ankle beads and other traditional adornments on their uniforms too.

They urged the federal government not to stoke the ember of discord among different faiths, as according to them, it might caused disharmony and further divide the people of the country.

“They shout one nation, one people everyday but their behaviors indicate a different thing, why should leaders of a nation that suppose to be seeing uniting their people through their actions, programmes and policies be seen dividing them? That is how they have caused crisis in the North with the introduction of sectional policies which have destroyed the trust citizens have on each other from different tribes,” they lamented. 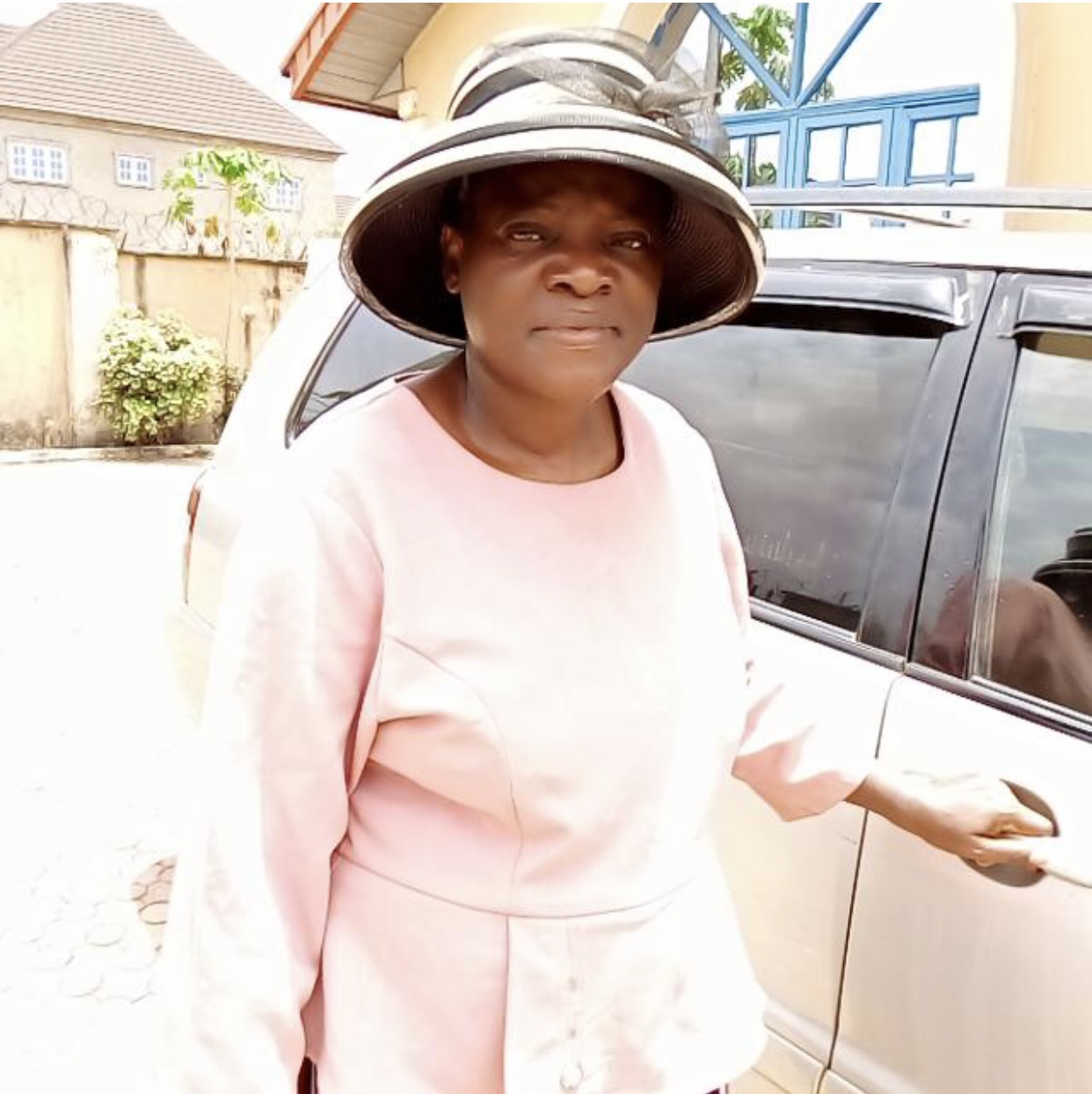 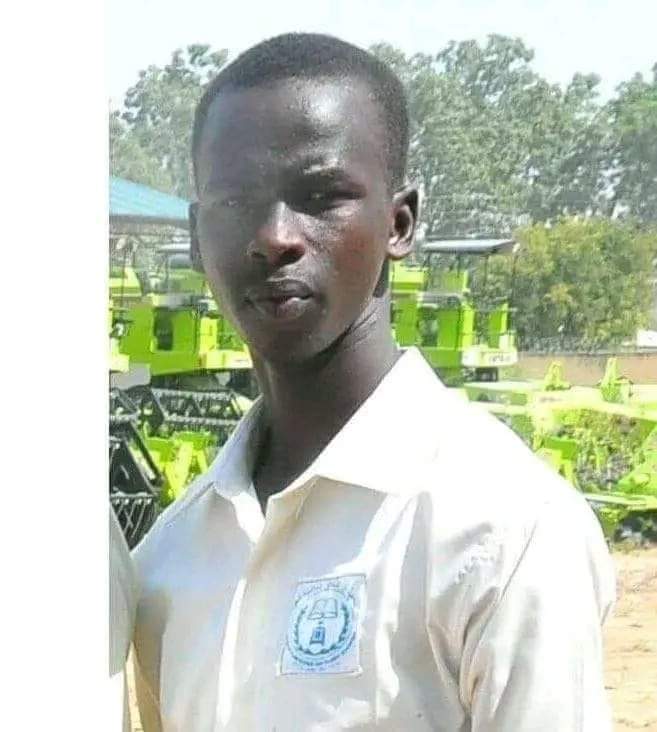