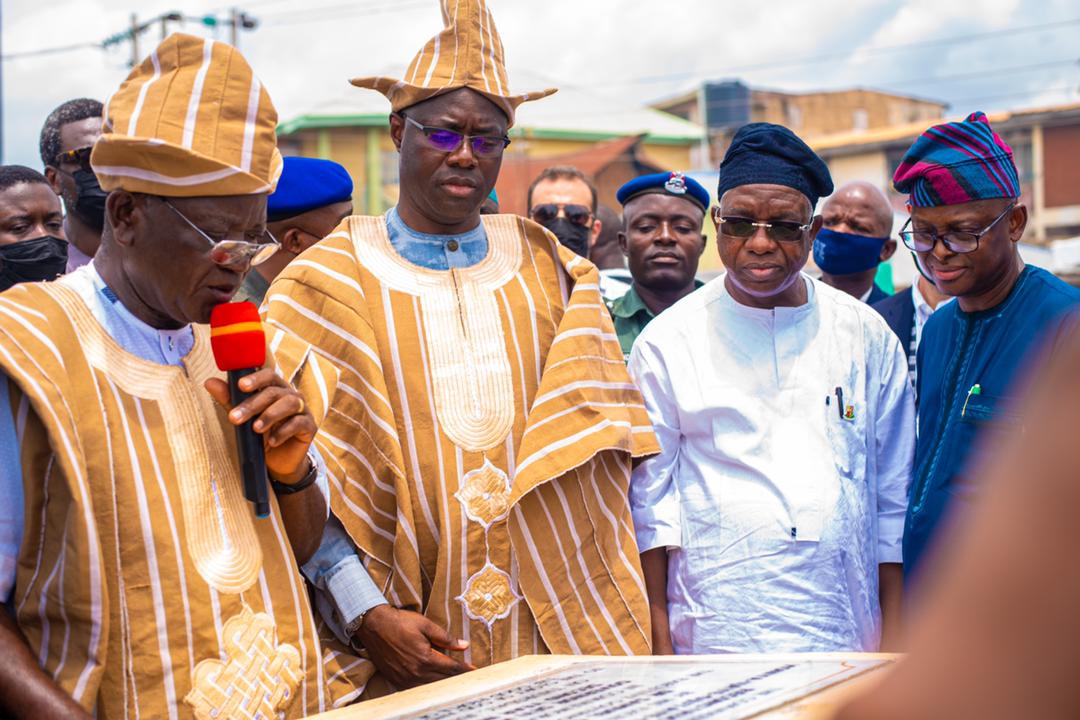 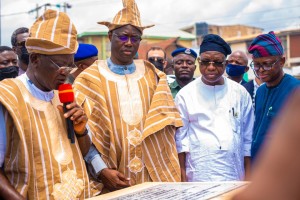 The Deputy Governor of Oyo State, Engr. Raif Olaniyan has responded to a rumor going round in the State that he was set to join another party, saying he remained a member of the People’s Democratic Party. 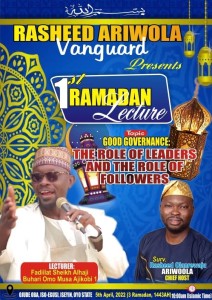 The rumor about his political career and party loyalty was rife over the weekend but a statement credited to the DG by his media team on Twitter on Monday stated that Olaniyan remained with PDP, a party, upon which he became the deputy governor of Oyo State. 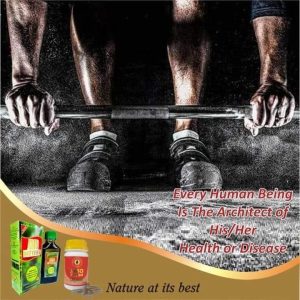 He used the medium to solicit for the cooperation of the people of the State for the continued success of the present administration.

“The Deputy Governor of Oyo State, His Excellency, Engr. Rauf Aderemi Olaniyan remains a member of the PDP on whose platform he came to office.

“His purported “set to dump the PDP for NNPP” is far from the truth.

“We urge the good people of Oyo State to stay true and supportive of this administration to attain much greater goods in the days ahead.“