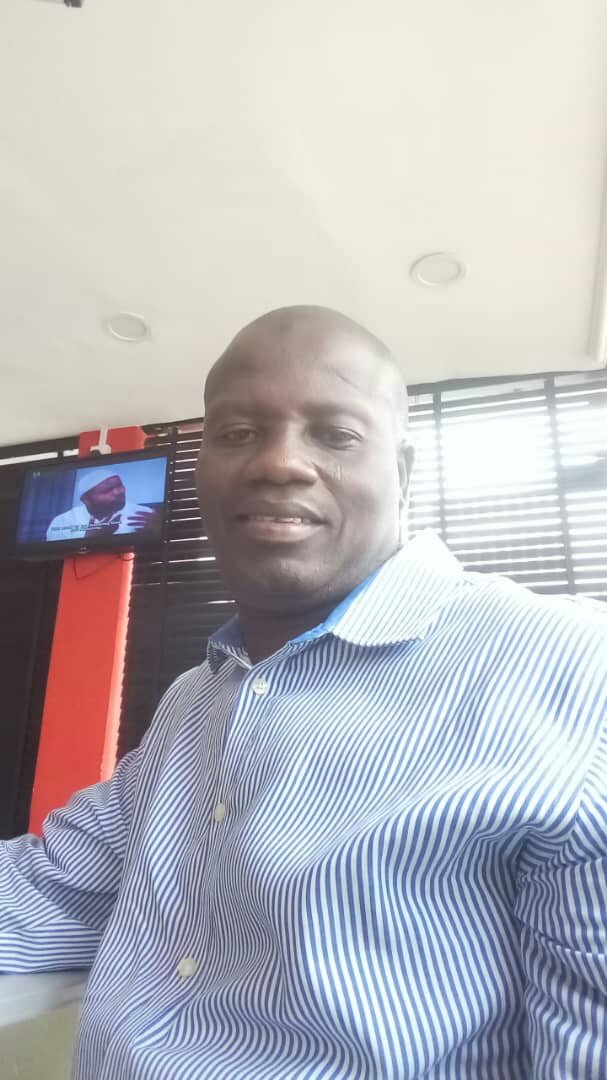 A former local government branch Chairman of the Nigerian Union of Local Government Employees (NULGE), Comrade Adelere Taofeek Adesola, who has disclosed his interest to vie for the post of State Presidency of the Union, saying he shared the programs and agenda of the State governor, Seyi Makinde.

In a chat with some journalists in Ibadan, Adelere said for the Union to actualize its lofty aspirations, members should be given more power of self fulfilments and esteem through training and acquisition of further knowledge.

The Deputy Director administration and general services at Oluyole Local Government said he would rather follow the track of the successful implementation of people-oriented programmes of the State governor to achieve the goals.

Adelere described NULGE as a union that has endured various treatments from different State administrations and has always come out stronger, posited that with the worker-friendly posture of the present administration, things would be rosy for the generality of workers.

He promised to improve on the existing achievements of the immediate past headship of NULGE in Oyo State and make reforms on other aspects that will be beneficial to all local government workers, if given the chance to lead the Union.

“It is my interest to lead the Union at the State level and I am adopting the leadership style of the incumbent governor Seyi Makinde who has been seen with the short period he assumed office as having people-oriented programs.

“Check out the way he has kept his words in regards to prompt payment of salaries and allowances to workers and pensioners.

“Oyo NULGE has witnessed different treatments by different administrations which had shaped the expectations of members and helped them have commitment to strong and effective leadership in the Union and government.

“My focus, if given the opportunity to lead the Union will range from training and retraining of members, implementation of programs that will facilitate individual growth and possible concentration on recreation to make it possible for members to unwind and socialize.

“If you check the condition of our country today, you will hear of people committing suicide due to psychological problems occasioned by financial situation or workplace condition. With recreation centers in each local government and the State like we have in the NUJ, our members can also unwind and put away boredom.”