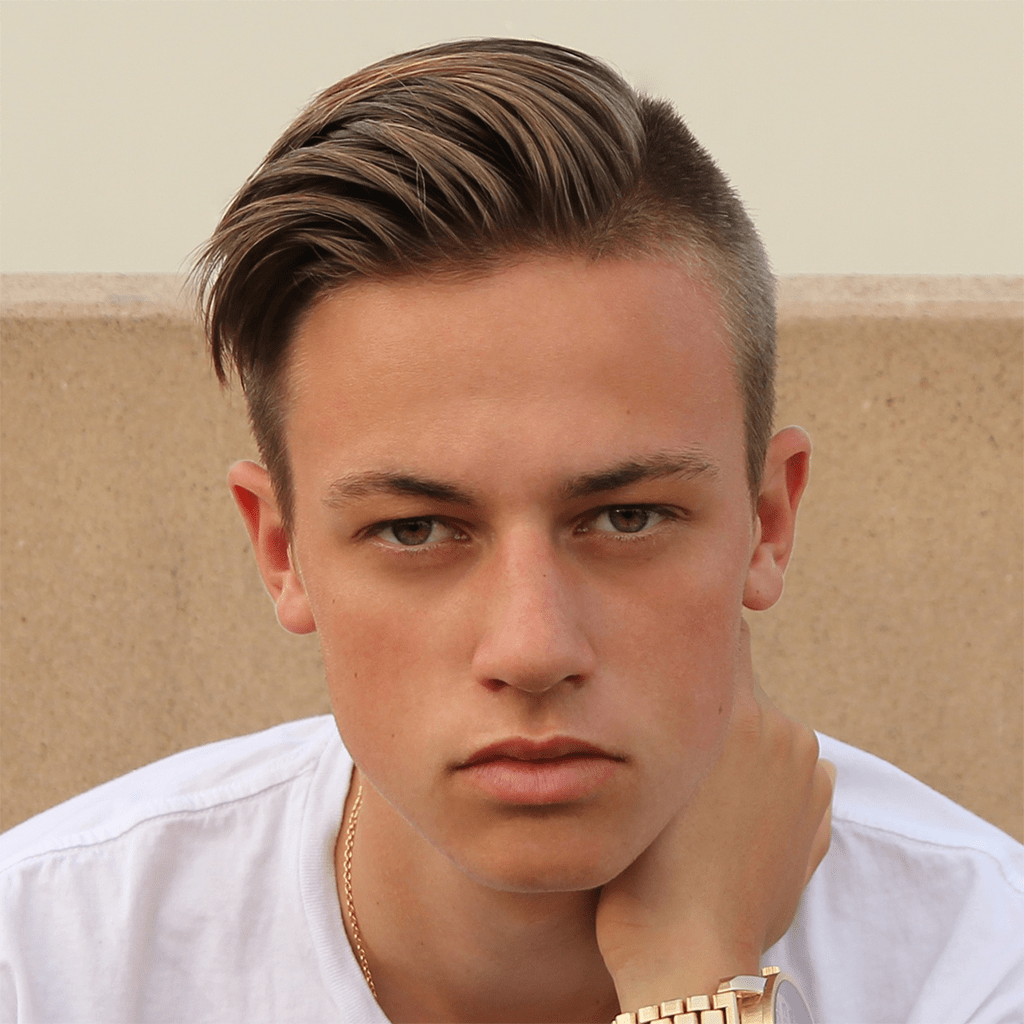 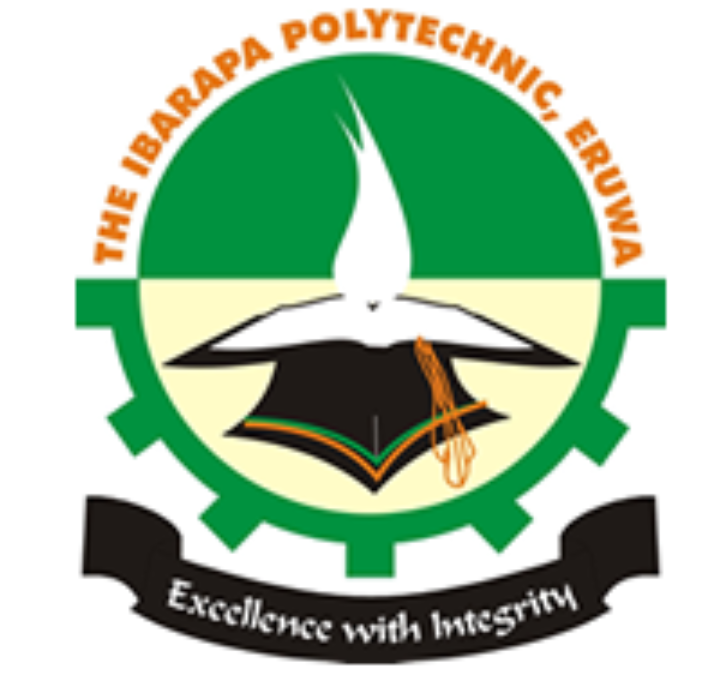 Workers at the Ibarapa Polytechnic, Eruwa are protesting against the alleged non-payment of their salaries and other entitlements running to twenty-four months by the Oyo state government.

The workers, among whom were members of Senior Staff Association of Nigerian Polytechnics (SSANIP) and Non Academic Staff Union (NASU), were as at press time locked the gates to their various institutions.

DAILY POST learnt that they had yesterday informed the students not to come to school today (Wednesday) warning that should they come, no one will attend to them.

A source, who spoke with DAILY POST in a telephone conversation this morning, informed that the workers after chasing the students out of the institution, declared an indefinite strike over the alleged non-payment of their salaries and other entitlements by the state government.

The source, who spoke in confidence with our correspondent, added that the workers had waited for many months to be paid, noting that they declared the commencement of the strike after all efforts to get their entitlements met a brick wall.

Chairman, Non Academic Staff Union (NASU), the Polytechnic Ibadan chapter, Comrade Ibrahim Akande, who confirmed the commencement of the indefinite strike to DAILY POST, however warned that the Polytechnic Ibadan will also join the strike if the situation is not brought under control by the state government.

Akande, in a telephone conversation with our correspondent, added that the workers among whom were SSANIP and NASU members at Ibarapa Polytechnic Eruwa and Oke-Ogun Polytechnic Saki embarked on the strike due to the failure of the state government to offset their salaries and other entitlements running between 8 to 24 months.