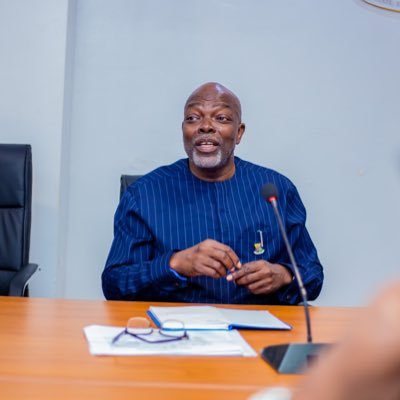 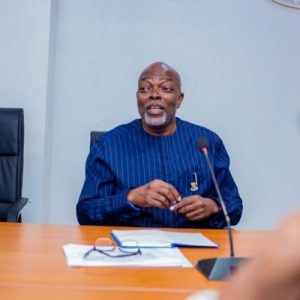 The former Chief of Staff to Governor Seyi Makinde, Chief Bisi Ilaka has called on Nigerians to start working on the restoration of the Honour and glory of the country.

This was contained in an Independence Day message twitted on Friday morning by the politician to congratulate the people of the country as Nigeria marks 61st anniversary of attaining independence from the Britain.

Bisi Ilaka is a member of People’s Democratic Party, gunning for the Senate come 2023, to represent Oyo Central Senatorial District at the Upper Chambers of the National Assembly.

He said “We are people comprising of different tribes and tongues and overcame a lot of challenges in the past and experiencing strife at present. As Nigerians we derive our identity from our nation and as a federation we derive strength in our diversity.

“We need to restore honor and glory to the name of our great nation and celebrate the labour of our heroes past .

“Nigeria May the Anniversary of your birth herald unity among your people , foster love , tolerance and peace in our land.”