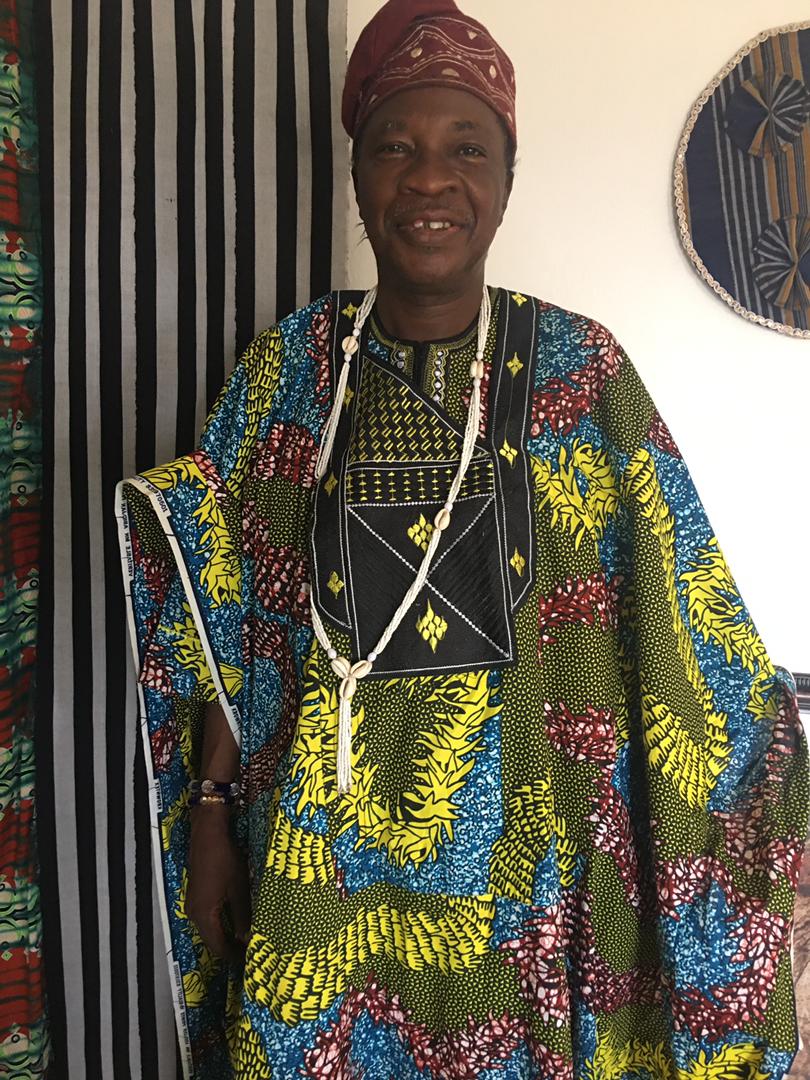 Insecurity: We Must Make Sacrifices in Yorubaland To Ward off Invaders – Traditionalists

Insecurity: We Must Make Sacrifices in Yorubaland To Ward off Invaders – Traditionalists 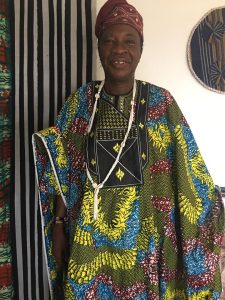 *Chief Omikunmi Abiola Egbelade
Governors and traditional rulers in the South-Western States of Nigeria have been called upon to make sacrifices to ward off invaders that have the intention of disrupting the peace and harmony in Yorubaland.
The President, Isese Foundation of Yorubaland, Chief Omikunmi Abiola Egbelade, stated this on Thursday while featuring on an Aloore Radio, an online radio, owned and transmitted by the Oyo State Ministry of Information, Culture and Tourism, in Ibadan.

Egbelade said the time has come for the government and kings in the region to engage the traditionalists, who would make special sacrifices against marauders that have been wrecking havocs by kidnapping and killing innocent people.

“There are so many things that can be done by the traditionalists, Muslims and Christians can be called to also come together and do special prayers but they must call on the traditionalists, who will empower the local security bodies like Agbekoya who use traditional means for security, these people will not just pray, they will do some other things like big sacrifices.

“When someone is kidnapped, the Agbekoyas will know the location of the kidnappers and trail them, because there is a way by which they can locate the kidnappers without using the modern technology, which has even disappointed the people most times.

“Those rich people are also among the culprits, there are some Obas and even politicians, when the sacrifice is done, the secret will be leaked automatically and people will be able to see who are behind the crisis, the Kings and politicians are not interested in finding a lasting solution to this case, they are only interested in money in the position they occupy.”

Chief Omikunmi praised the government of Engr. Seyi Makinde for promoting culture and tourism with the last Omituntun Cultural-Tourism Festival that held recently in Ibadan.

He said those that participated in the programme from home and abroad gave testimonies which showed that they would be interested in partaking in subsequent events in the future, adding that  the event would contribute immensely to the revenue-generation efforts of the State government.