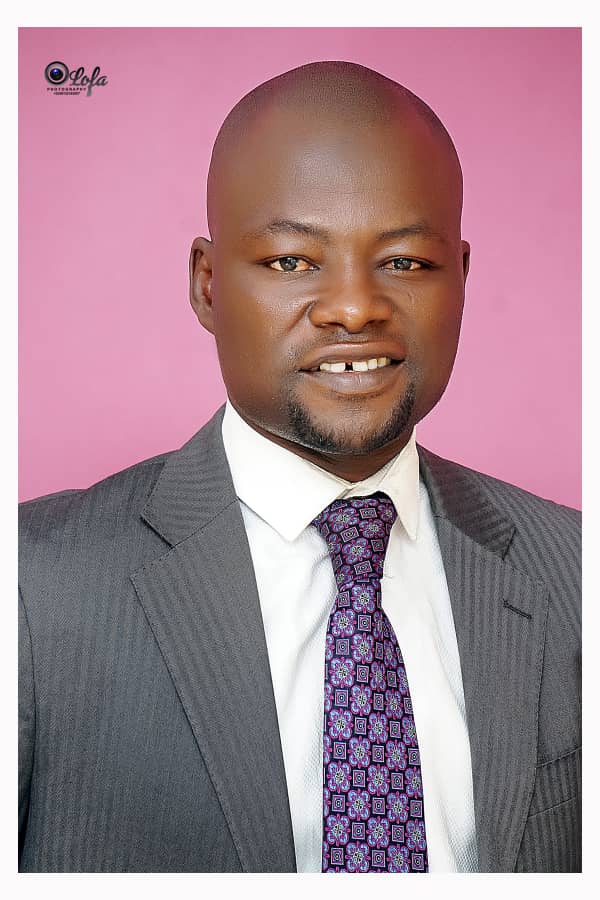 INTERVIEW: I Have Paid My Dues To Become The Next State Assembly Member – Teslim Kunle

INTERVIEW: I Have Paid My Dues To Become The Next State Assembly Member – Teslim Kunle 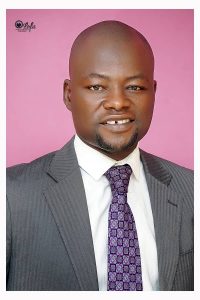 The Chronicler Newspaper engaged Ismahil Teslim Kunle on his ambition to be the next candidate of the All Progressive Congress (APC) in the 2023 Oyo State House of Assembly election and what he think will set his aside from the present and past occupiers of the position. Enjoy the conversation, which was held on online on Saturday.

Q: What is your name and when did you start politics?

A: I am Ismail Teslim Kunle, born at Alfa Aji compound Iseyin, in Oyo state. I started my political career over 20yrs ago.

Q: Who was your political model then and what did you learn from him?

A: He thought me many good things, late Owonikoko believed in equity, justice and development of our community and value education most among other things that he is still remembered for today. Later, I associate myself with Hon. Alh.Tajudeen Afuku and later I move to the State and served as the State Youths leader during the tenure of Sen. Rasheed Adewolu Ladoja administration and  I have involved in many political struggles till date.

Q: ARe you vying for the local government Chairmanship?

A: What made you decide on this?

Q: In 2018 under APC, I contested for National Deputy Youths leader, but the party decided to pick the candidate from Ibadan. In the history of Oke-Ogun zone I am the only person who showed interest and contested with the total support of our leader, Azuzu and other leaders in the zone.

Q: Thanks for this question, my people decided to pick me as the next candidate because of the experience I have since 1999 till date. Because I have paid my dues in politics. By God’s grace I will be the candidate and will win because I show the ability and demonstrate what the community needs.

A: What do you think the community needs now?

Q: With experience I gather since 1999 till date. I understand what community needs.

A: Can you mention some of them?

A: Firstly, I need to relate with community leaders to know their needs. We do not need to generalize everything. What a particular community need is different from what the other one needs. Most of those that have tried failed because of communication gap, lack of relationship and failure to unite people around them.

Q: Back to your ambition, the federal House of Representatives member is from your constituency and your local government. Do you think if he is interested in a second term in office, his interest will not affect yours?

A: No sir, because our interests do not clash. We will not be affected.

Q: You are from the same party and the same local government.

A: Yes sir, go back to 2015-2019, the same thing happened then. Iseyin secured the House of Representative ticket and the State House of Assembly from the same party.

Q: Give me the names of those lucky ones and do you think such can happen again?

A: Hon. Abiodun Olasupo and Hon Afeez Adeleke of course! Everything belongs to God.

Q: You also know that the other local government that made up the State constituency was not happy about it.

A: Yes, but this politics is a game of number. We are one in Iseyin and Itesiwaju.

Q: I want you to quickly comment on the performance of the present member of the State House of Assembly from your constituency. Has he delivered on his promises?

A. Well, do your best and leave the rest is the game of politics. He has tried his best. I’m not in position to credit him.

Q: But you are part of the constituency.

A: Yes, but we are from different political parties. He has tried his best though. 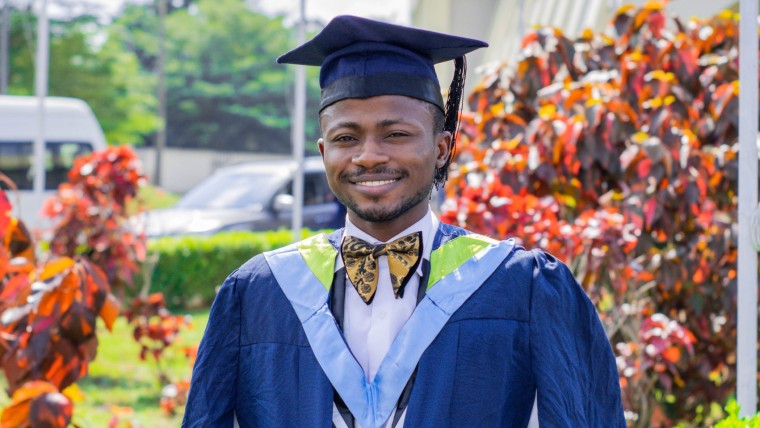 Special Interview: “I Worked With All Consciousness To Change My Family Narrative” Dolapo Olugbile, First Class Graduate of UI From Iseyin 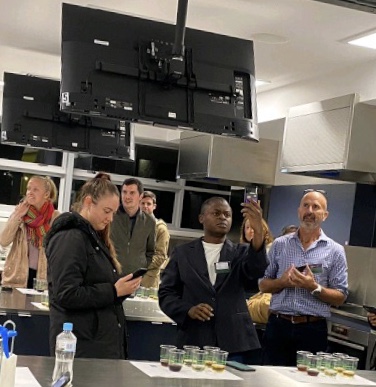 One Reply to INTERVIEW: I Have Paid My Dues To Become The Next State Assembly Member – Teslim Kunle