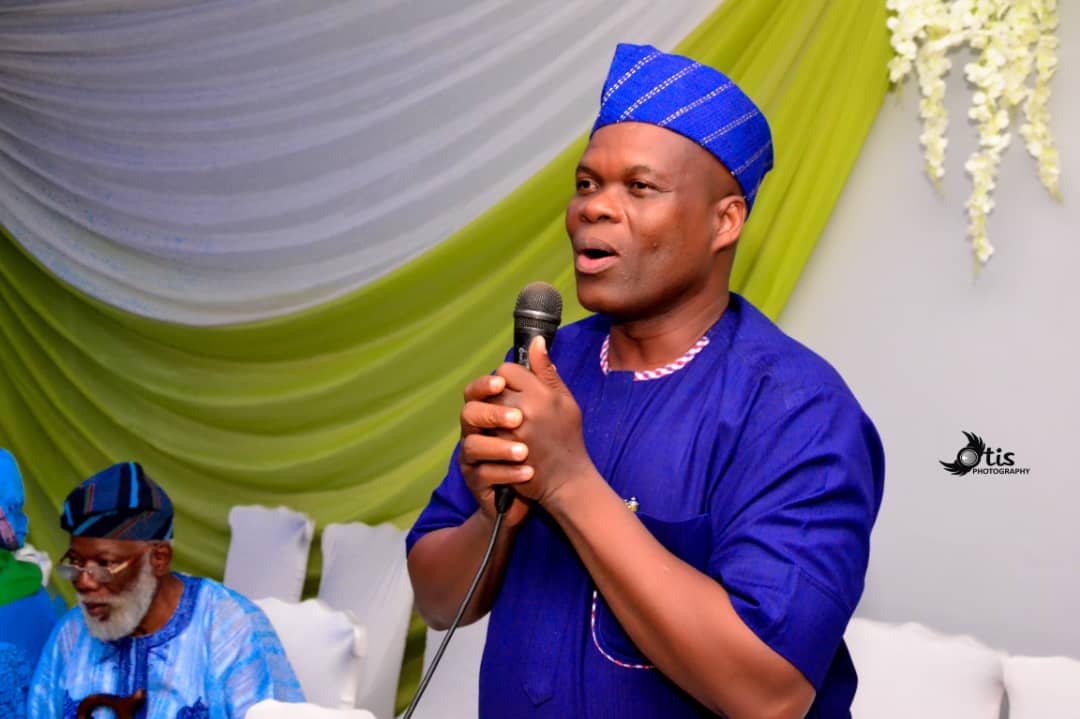 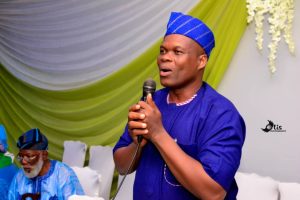 The Oyo State Commissioner for Information, Culture and Tourism, Dr. Wasiu Olatubosun has assured the people of Oyo State that those behind the mayhem at Iwo Road in Ibadan on Wednesday will soon be fished out and prosecuted.

The Commissioner stated this while featuring on a Noble FM interview programme on Thursday morning, saying that security agencies have started investigation into the cause of the crisis.

There was a reported clash between some members of transport union in the State, which led to attack on people and private properties at the Iwo Road area on Wednesday.

Olatubosun said the State government was on top of the situation and those that perpetuated the crisis would not go unpunished.

“I am not going to say this is the person that caused the mayhem or that person started it, it is not in my purview, the security agents are working on unraveling the cause and who are those behind the attack.

“This is a government that has been going to the extent of expending so much in making security of lives and properties seamless, we shall not allow this to go without getting those behind it accountable.”

Wasiu noted that politics should not be allowed to affect the security of the people while those playing politics with security should be seen as not ready to join hands with the present administration, led by Governor Seyi Makinde to move the State forward.