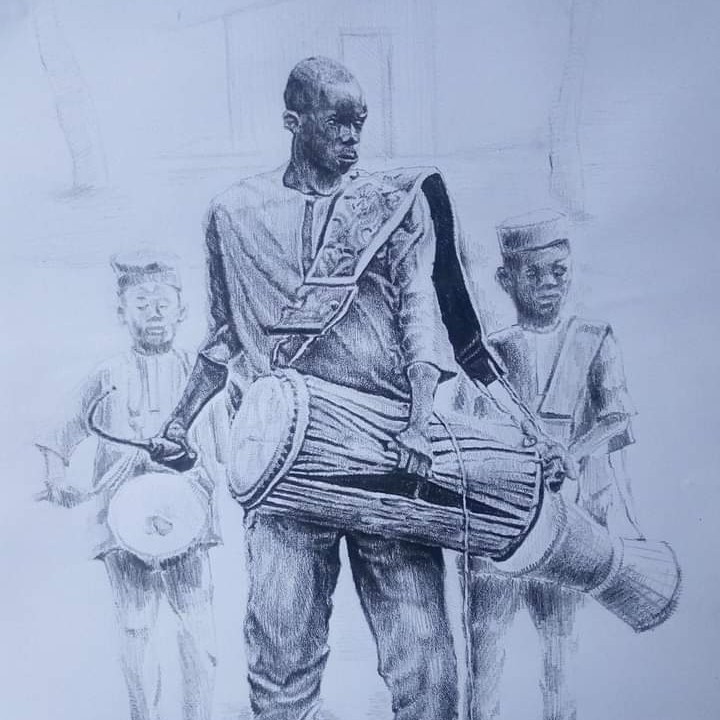 The Oyo State government through the State investment and public private partnership Agency ( OYSIPA) in collaboration with Nigeria Investment Promotion Commission (NIPC), has organized a one- day- workshop on Nigeria investment certification programme for the year 2020-2022.

The aim of this training, according to NIPC was to improve the capacity of States to document, promote and facilitate new private investments that would support economic diversification and creation of large number of jobs that Nigeria required, as well as help signpost investors to those State best prepared to support them.

While declaring the programme opened in Ibadan on Thursday, the Director General Oyo State Investment and Public Private Partnership Agency (OYSIPA) Hon. Segun Ogunwuyi, commended the effort and vision of the State Governor, Engr. Seyi Makinde for not only improving the internally-generated revenue of the State but also expand its economy.

“From all indications, we can see that Oyo State has shown all doubters that we are pacesetter, this is indicative in the expansion of investment opportunities in the State and the eagerness of small scale businesses to grow.

“Our governor, Engr. Seyi Makinde has a vision for the State to grow in leaps through massive direct commercial activities in the State which we as the concerned agency has keyed into and the programme of today is to see how the investors will see our dear state a preferred destination for their investment.”

“This initiative has been helpful and supportive to States investment promotion Agency (IPA) in the discharge of their primary assignment, the investment certification programme started in 2017 while certification were issued to participating states in may, 2018 and Oyo State was amongst the South western States that participated in the programme.”

Ogunwuyi hinted further that, Oyo State was awarded a three star certificate which the State intended to improve upon at the 2020-2022 re-certification programme.

He said the determination of the State government wqs to scale up the State’s rating in the coming exercise to a five star status.

He thereafter appeal to the participants to ensure that every data and information required to update the State’s record was provided as that was the only way the State could secure the target five star certification and justify the support of the governor.

In his speech the Head, NIPC south west Zonal office Mr. Hassal Lawal appreciated the support of the State government for partnering NIPC to improve the capacity of States to document, promote and facilitate new private investment that he said would support economic diversification and creation of the large number of employment opportunities in the country.