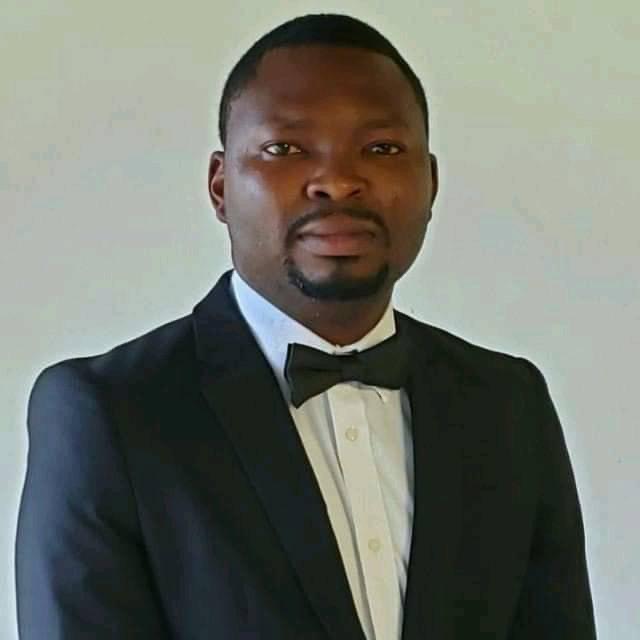 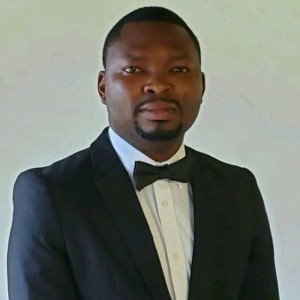 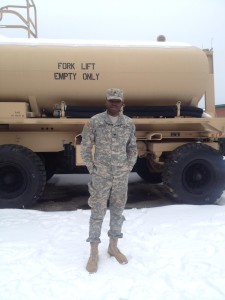 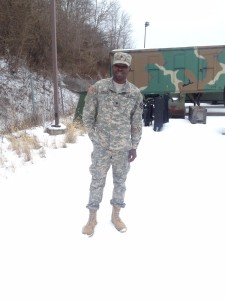 A former Army Reserve in the United States of America, Abdul-Rasheed Ariwoola has indicated interest to vie for the Iseyin-Itesiwaju State Constituency slot in the Oyo State House of Assembly in the coming 2023 election.

Rasheed who hailed from the popular Ariwoola family in Iseyin, Iseyin local Government said this on Saturday while featuring in a radio programme with Edmund Obilo on Splash FM in Ibadan.

He disclosed that his love to provide service to the people of his constituency propelled him to join politics, despite that he has been contributing to the development of the Iseyin community since he finished schooling in Nigeria.

Abdul-Rasheed disclosed that there were people outside Nigeria who have the love of those at home in mind and could serve to make better change, thus dismissing the notion that Nigerians abroad might not know the pains of those at home.

”I will not subscribe to that notion, that I worked abroad does not mean that I do not contribute my quota to the development of my community, there is nothing going on at home that we abroad do not know, we are parts of the rebuilding process.

”Ever since I left school and even when I am abroad, the issue of my community and my people has always been my utmost priority and it is on this premise that I have finalized that it is not enough to discuss and argue about development at home, we must also partake in it.

”Governance is about participation, the post of a member of the State House of Assembly requires the readiness to listen to the people, aggregate their needs and set about meeting them through prompt legislation and partnership with the executive to achieve the desired results.”

Abdulrasheed Olanrewaju Ariwoola was born in Iseyin, Oyo State, where he spent his formative years. He attended the School of Science, Okeho before proceeding to the Federal School of Survey, Oyo where he bagged his OND and HND in Surveying and Geoinformatics Science.

He gained admission into the East Tennessee State University, Tennessee where he obtained a degree in surveying and mapping science. He further pursued his master’s education at the University of Maryland in Geospatial Information Science.

Ever striving to always want to stand out, Abdulrasheed Olanrewaju Ariwoola has a record of remarkable achievements. While studying at the Federal School of Surveying, Oyo, he was elected the national president of the Nigerian Institution of Surveying Students for the year 2010-2011, during which he oversaw the acquisition of free learning materials and the distribution to all the 35 colleges offering surveying in Nigeria.

He also served as a horizontal construction engineer in the United States Army between 2013–2019 where he worked on the IRT harbor runway extension in Alaska and resolute castle exercise in Romania in the year 2014 and 2017, respectively.

He is a registered land surveyor in Nigeria and the State of New Jersey. He is also a certified Hydrographer in the United States.