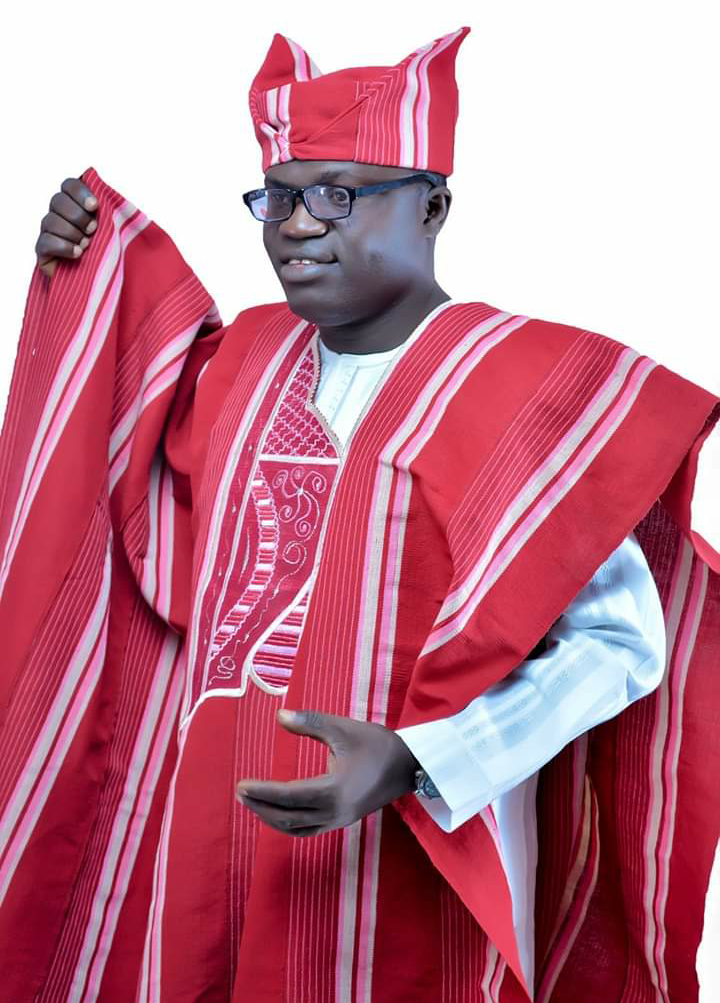 The Ekunle Community in Iseyin Local Government, Iseyin have saluted the Seyi Makinde-led administration in Oyo State for the fast pace of work on the Iseyin-Moniya road, which they claimed was at 70 percent completion stage.

The people of the community, under the name ‘Ekunle Community Consultative Forum, Iseyin’ made the declaration on Sunday evening after their monthly general meeting which held at Binukonu (Ekunle Community) Hall, Iseyin.

The Chairman of the Forum, Hon.Olaniyan Waheed who addressed media men after the meeting said the people of the community had to join other communities in the local government to show their gratitude for the commitment of the present administration in making life bearable for their people.

Olaniyan hinted that with the level of job done on the road, travellers now spent less than an hour to Ibadan from Iseyin, making it easy for business men and women as well as farmers to move their goods from Oke-Ogun region to Ibadan and other cities.

“The level of work done on the road within the spate of time the contractor started from the Ibadan end is commendable, we now travel to Ibadan within an hour while vehicles do not get damaged like they used to, when the road was bad.

“Those transporting their goods and services to Ibadan and other cities like farmers,traders and Aso-Ofi sellers and so on are very happy for the transformation that has happened on the road,we thank God for giving us a listening Governor, Engr. Seyi Makinde, who has shown enough commitment to the welfare of the people in the areas of social infrastructures, qualitative education, which is free,free primary healthcare and agricultural development”.

“It has been very long we had it this good and we are grateful to the Seyi Makinde government of Oyo State, our joy will know no bound if the Iseyin-Ogbomoso road that was recently announced is awarded to a good contractor and work starts and completed in earnest.

“Iseyin-Ogbomoso road is a window of opportunities in economical, educational, agricultural and health wise for our people.

Our people in Iseyin, Itesiwaju, Kajola, Iwajowa,Saki and even Ibarapa areas will be able to reach out to other States and cities like Kwara ,Osun and Northern States as well as cities like Ilorin,Offa, Ogbomoso, Osogbo,Iwo,Ede among others for businesses and related causes.”

Hon. Olaniyan said the federal government should as a matter of urgency, do something on the Iseyin-Oyo road because, according to him, it remained the only road that has not been given due attention in the last twenty years.