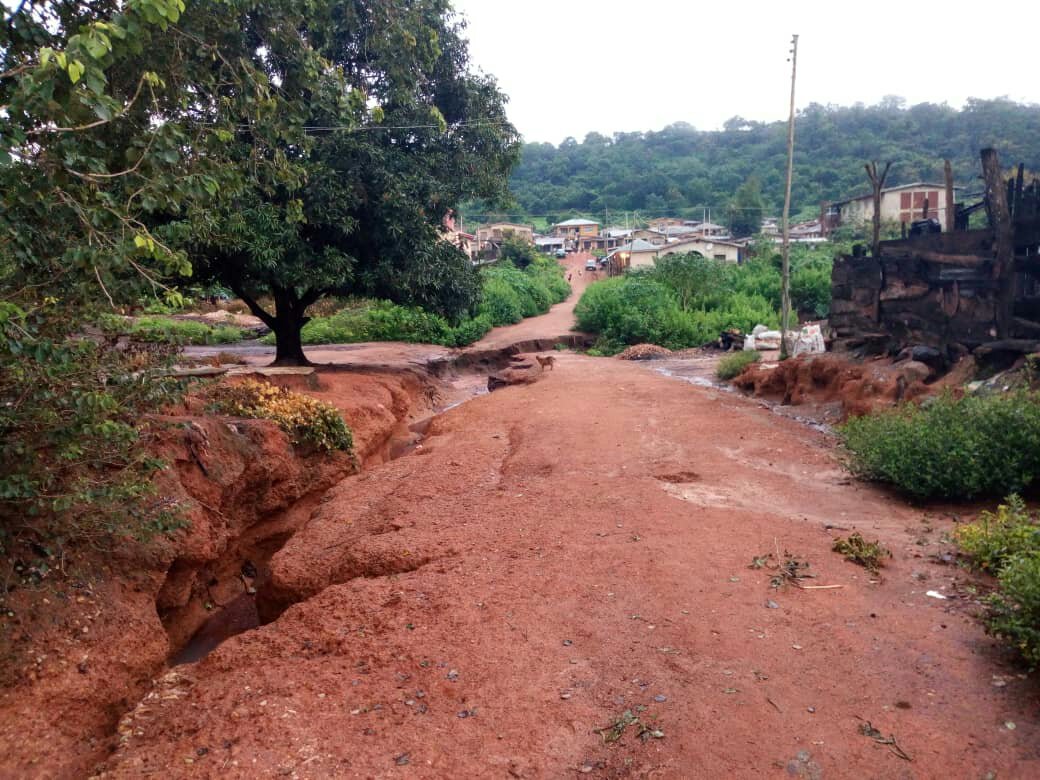 The people of Odo-Oloro, Barracks area of Iseyin have cried out to the three tiers of governments to come to their aid as the roads linking the community have been cut off by gully erosion while houses along the erosion paths are on the verge of being affected by the disaster.

The Chronicler newspaper learnt that the erosion has been a source of headache for residents of the community over two years ago and nothing has been done by the local government to ameliorate the damage caused to the roads overtime. 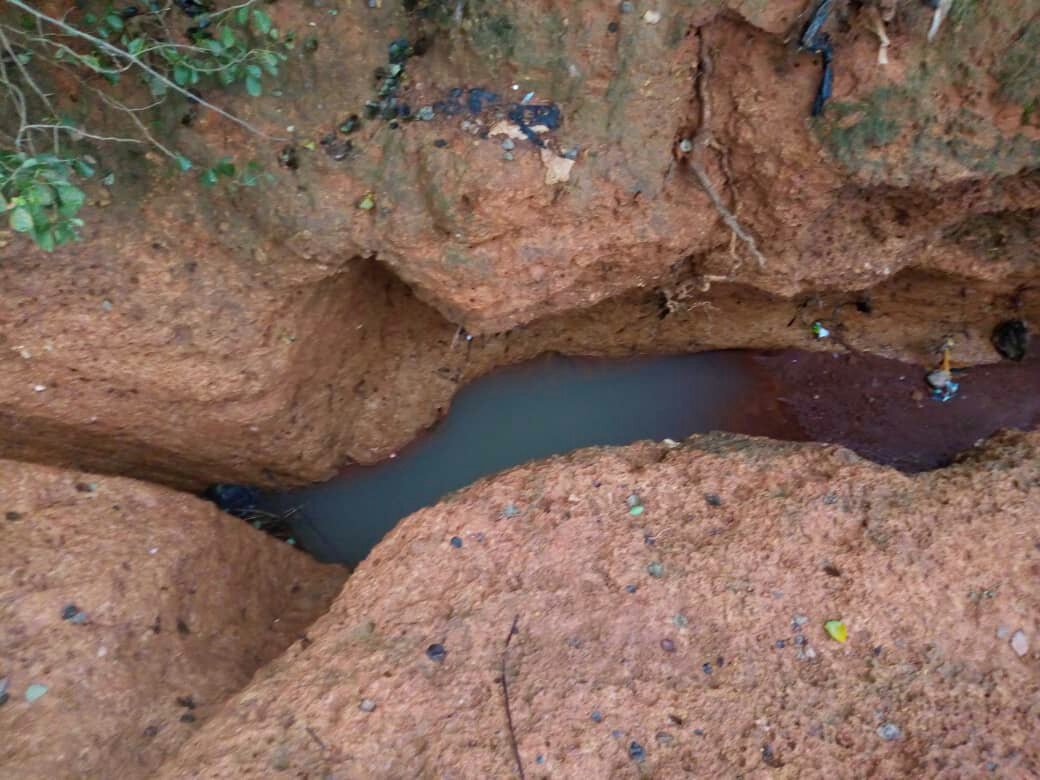 A Fulani lady lost her two year old son to flood around this area two weeks ago as people watched helplessly while the flood swept the toddler away through the wide gully.

Mr Kareem Adisa who reside at the area attributed the cause of the widening of the gully erosion to failure of the local government to nip the problem in the bud earlier.

He called on the State government to urgently look into the problem that has led to relocation of many residents as their houses were no more safe to live due to fear of invasion of flood and possible destruction of the houses.

“We have been living with fear day in day out in this area. Last two weeks, there was a heavy downpour and a Fulani lady lost his two year old to flood and people could not help save him because of the wide gully.

“It is not fair that government at the local level cannot do anything all the while and it has come to this level. The road that leads into the community is cut off already. We come in through a long-winding alternative route,” he lamented. 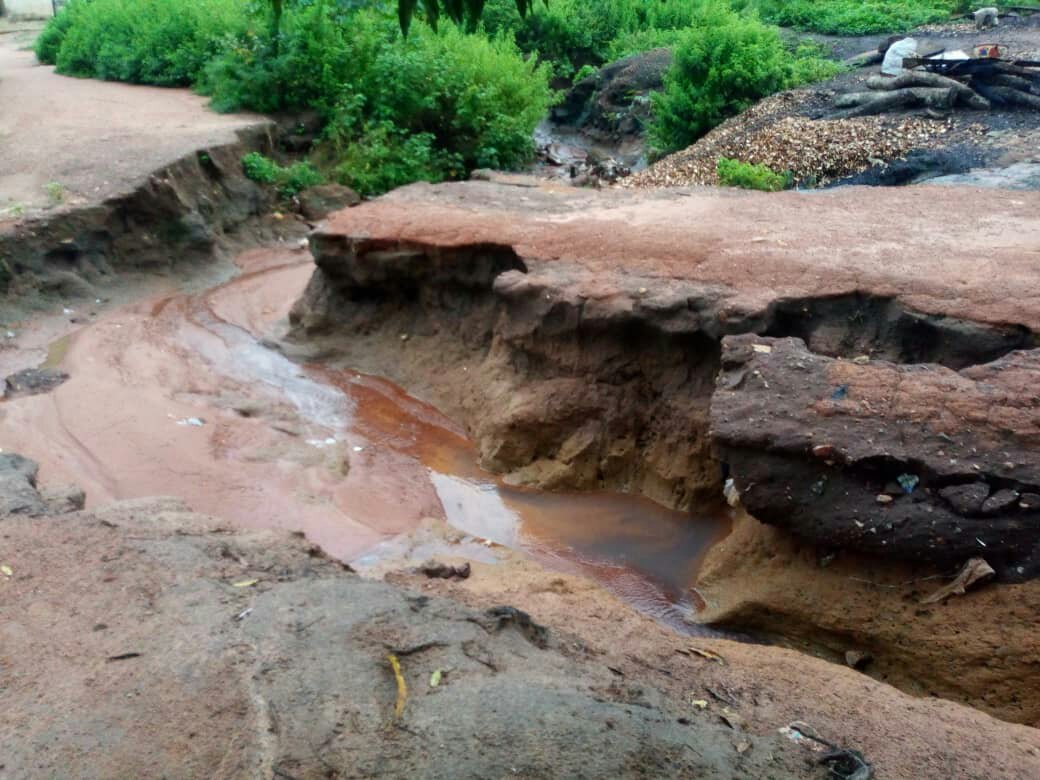 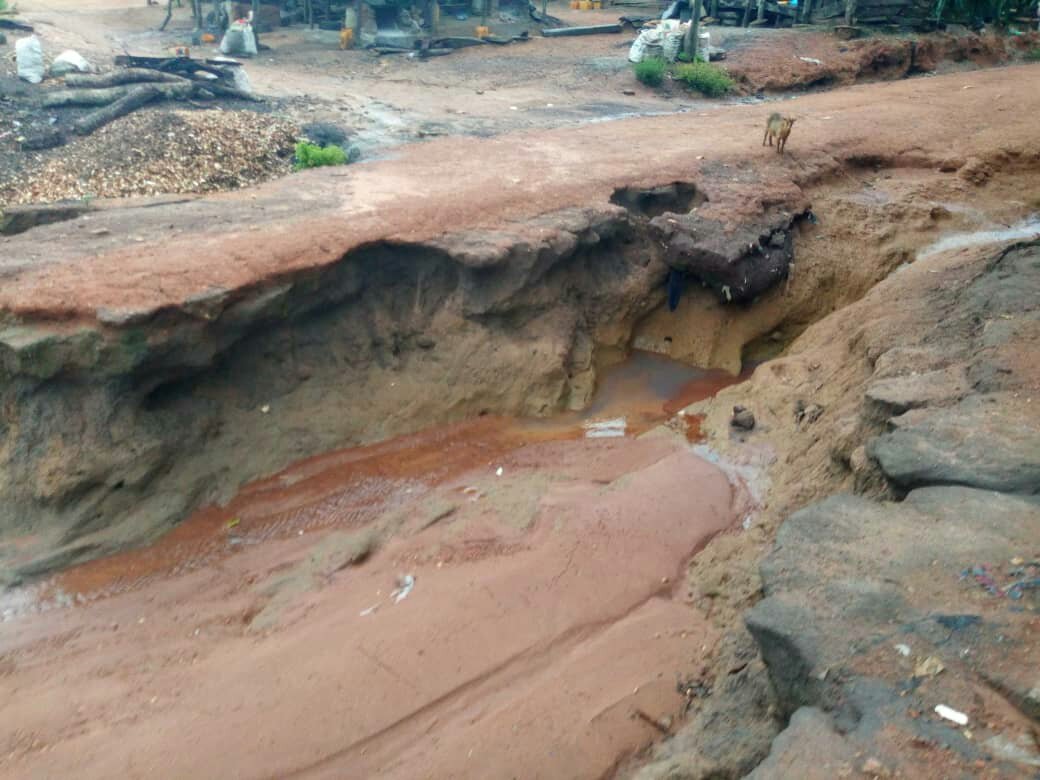 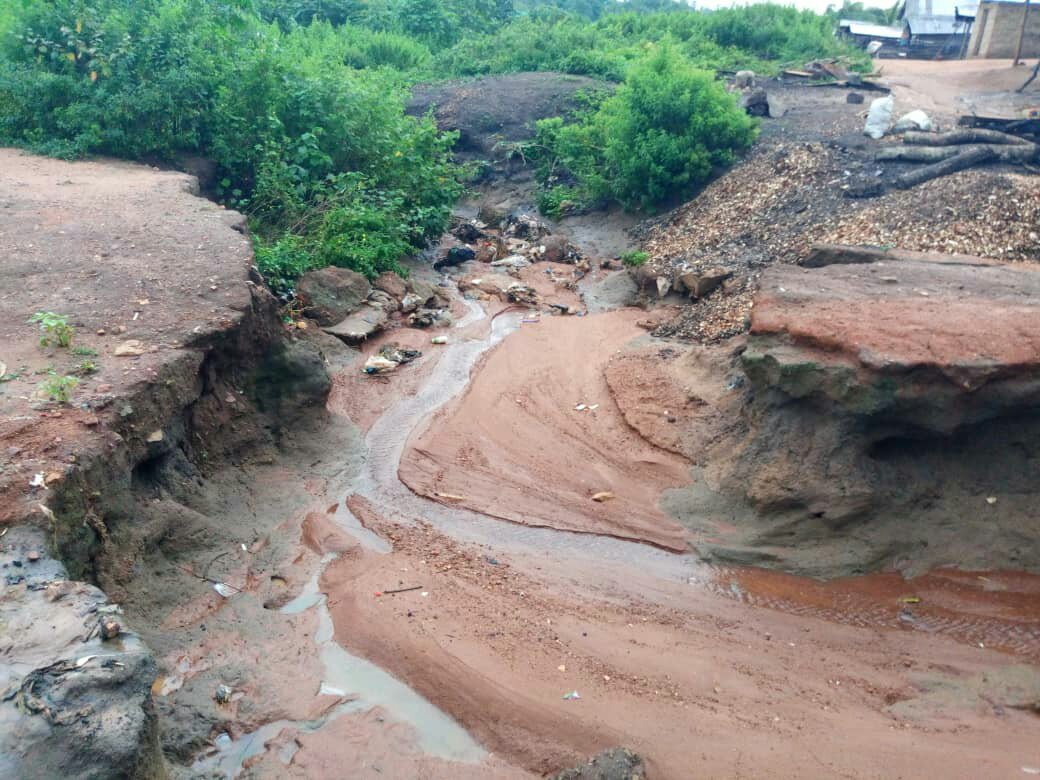 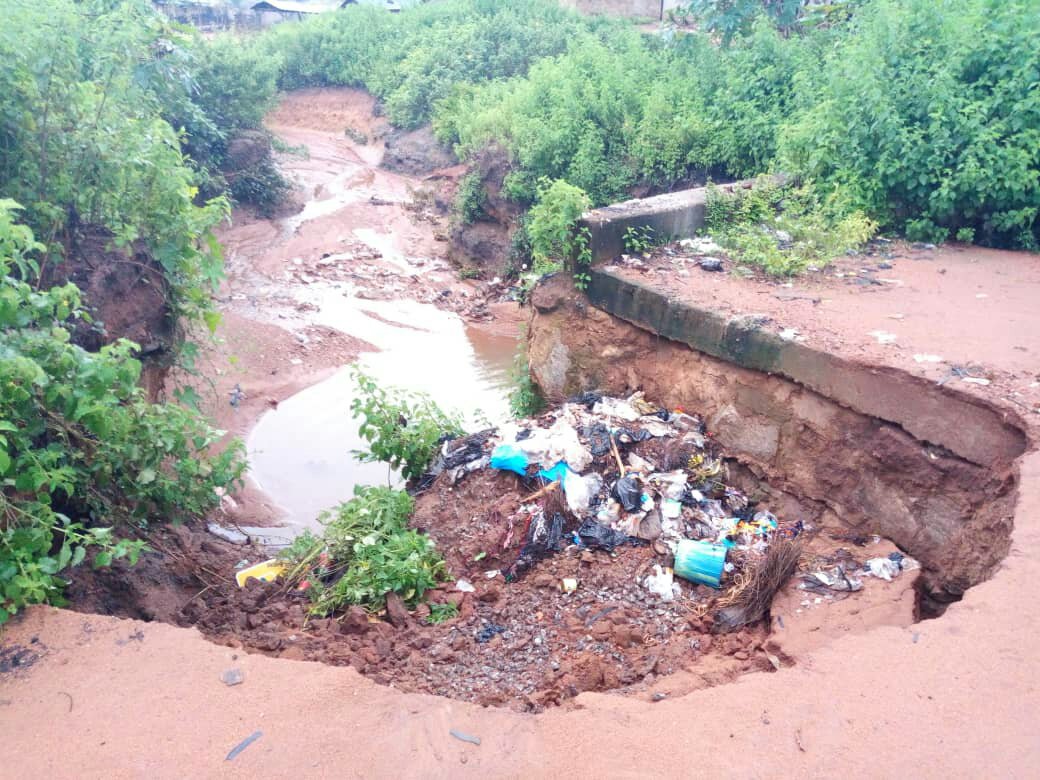 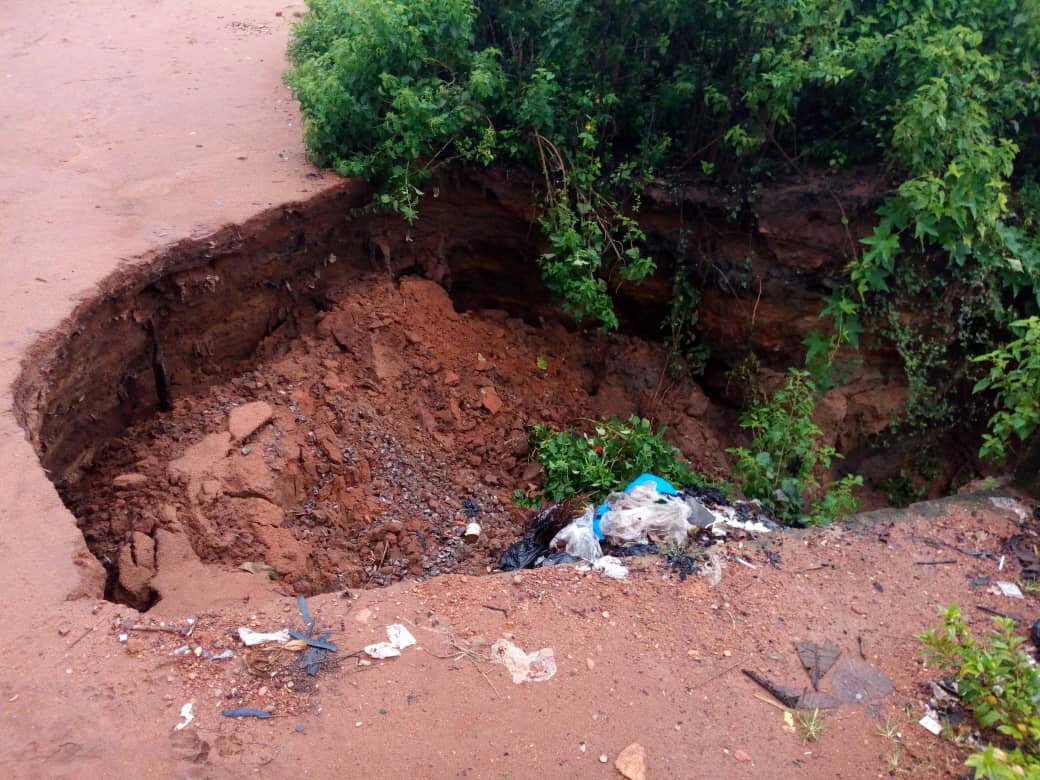 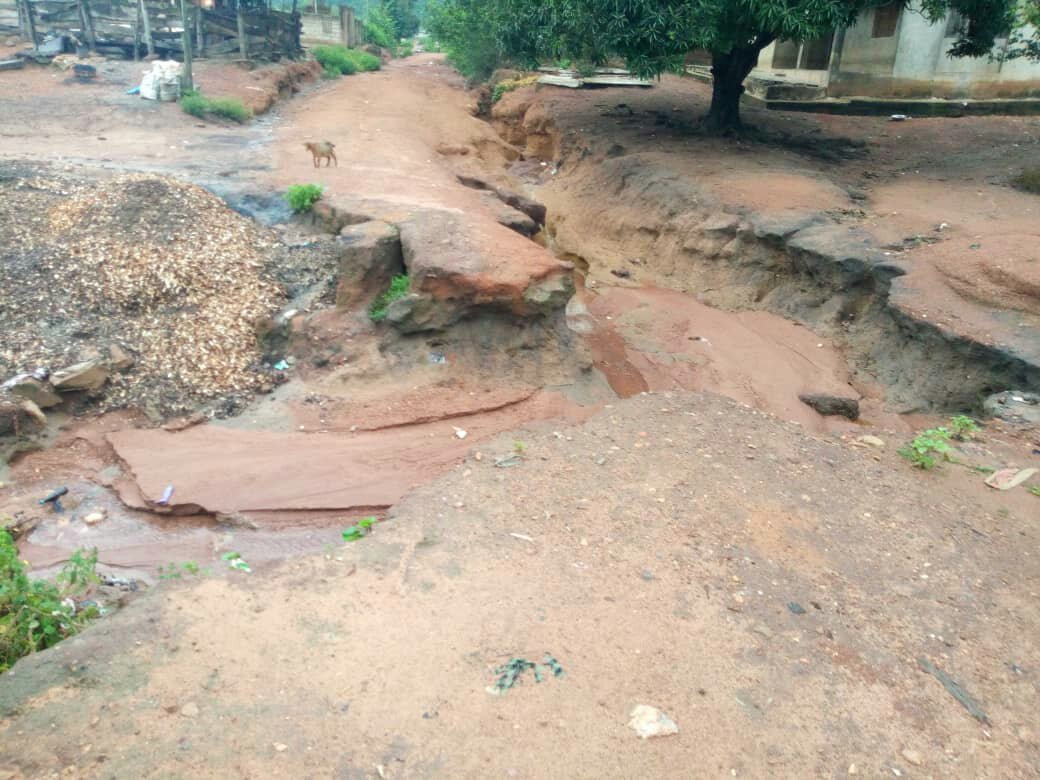 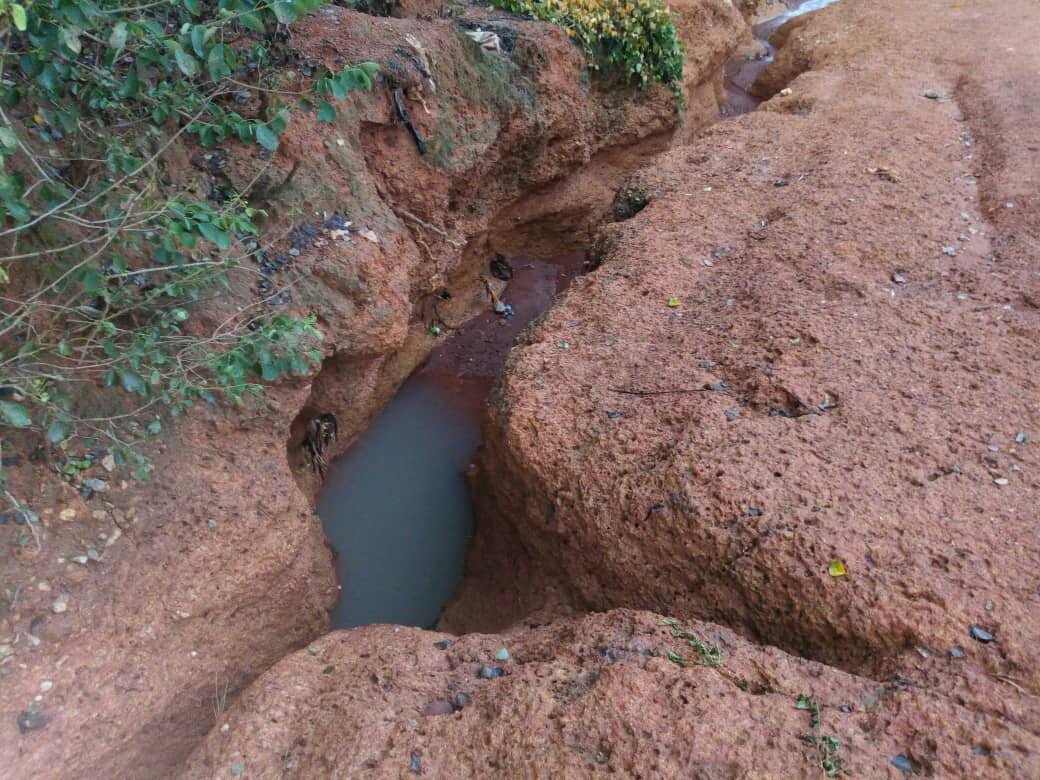 Efforts to reach the local government Chairman was abortive as at the time of publishing this story as his phone line was not available when called by our reporter.