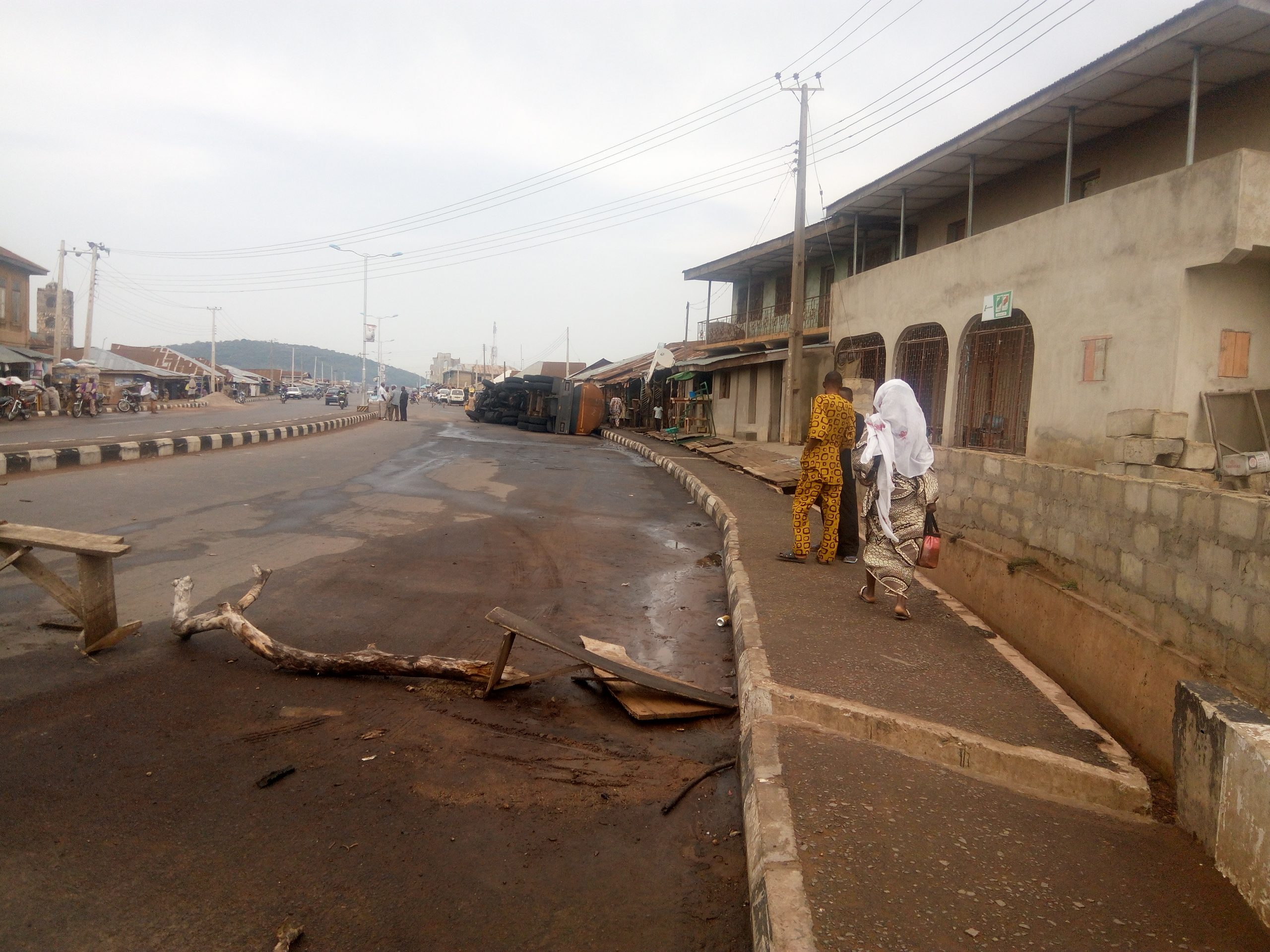 Enquiries have been set up to know the veracity of ownership of lands belonging to Iseyin local government, but wrongfully acquired by some public office holders, including a former commissioner from the town.

A close source informed that the local government Chairman, Hon Mufutau Abilawon has summoned the Director of Works and other officials concerned to furnish him with documents that show the true ownership of lands that have been allocated to individuals from from those hitherto owned by the council.

“The Chairman has summoned all the officials concerned about the lands and asked that proper documents be presented to see who owns what before the next step will be taken.

“We heard that some people wrote petition to the council about the lands which were allocated to individuals without regard to public interest, these are lands that suppose to serve the people in the present and future of the community, why should they just allocate it to themselves.

“We have seen the true nature of our people, if it is somebody from outside, we will say it is because he is an outsider, why would an indigene do such?”

When contacted, the Council Interim Chairman, Hon Mufutau Abilawon told our reporter that investigation has been launched into the issue to know the truth behind the letter written to him.