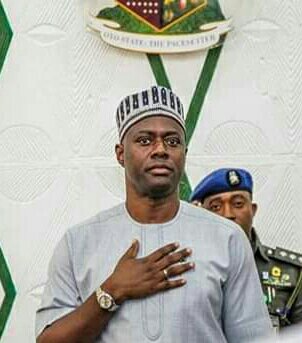 The people of Iseyin, in Iseyin local government have shown their gratitude to Oyo State governor, Engr. Seyi Makinde for heeding their call for the appointment of an indigine of the community as commissioner under his administration.

According to a report on Wednesday, the governor had sent a list of three individuals to fill the positions created under the new ministries the State recently carved out of the existing ones. 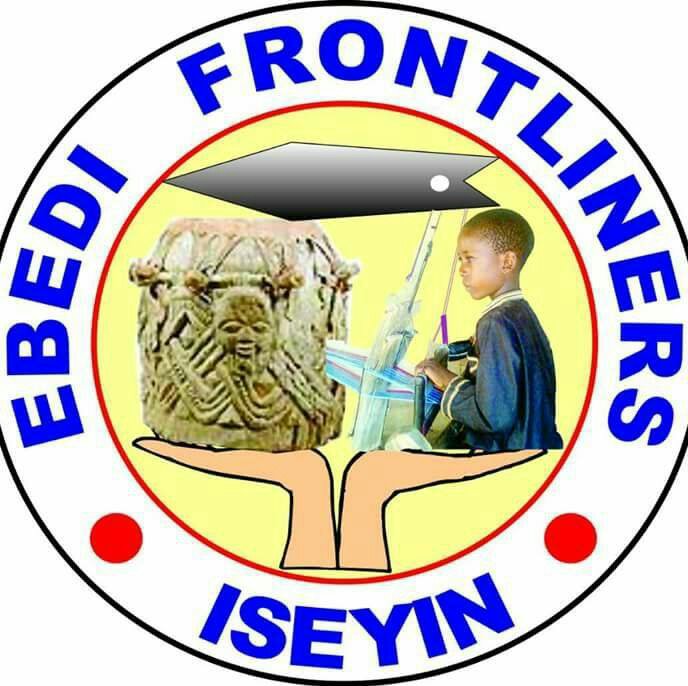 Governor Makinde had earlier sent a list of fourteen commissioner nominees to Oyo State House of Assembly for screening of the individuals without any from Iseyin but with a promise that three new ministries would be carved from the existing fourteen.

In a statement issued by Ebedi Frontliners, Iseyin (EFI), a socio-political organization and signed by its Publicity Director, Alhaji Segun Fasasi, the people of the community have seen the governor as a responsible and responsive leader who had the interest of all in mind.

The group had earlier issued a press statement, showing their disappointment over what they called noninclusion of any indigene of the community in the list earlier sent to the State Assembly.

“Today, we are showing gratitude to a listening, responsible and responsive governor who heard our cry over noninclusion of any indigene of Iseyin in the list earlier sent to the assembly and immediately did something about it.

“This is how leadership should be. The governor has started well. He has shown that he represents the majority that put him there through their votes and not the moneybags who would have wanted to control him.

“We are proud to have come from a State that has a governor who is being compared favorably with even Nigerian President over his far-reaching people based policies and especially for probity and accountability.

“This gesture of his has renewed the love of the people of Iseyin for him and his administration and our people, who are known to be dedicated to whoever that shows them love will continue to support his administration’s policies and actions.

“Fasasi also used the occasion to remind the State government to put all machineries in motion towards the reconstruction of Moniya-Iseyin road, to ease the burden of transportation of people and farm products from the Oke-Ogun region to Ibadan and other cities.

He said the people of Iseyin were aware of his readiness to fulfill his electoral promises on situation of higher institution of learning in the community as well as completion of the State’s part of the Ikere George Dam project.

“While appreciating our able governor for doing us this honour, we want to call on him to please fast track the efforts at reconstructing the Moniya-Iseyin road because of its strategic importance to the economy of the State.

“We all know that the governor is bent on fulfilling his promise on food security and elevation of commerce in the State by inviting local and foreign investors to establish businesses in the State, especially in the agricultural sector. Roads like this are points of concern in promoting commerce.

“Iseyin people are also waiting for the establishment of higher institution of learning and the completion of the areas that concern the State government in the Ikere George Dam project.

“These will go a long way in further entrenching the love of the governor in our hearts and our future generations will remember his name for good,” Fasasi opined.

The Commissioner nominees would be sworn into office by the governor today and were expected to resume to their various ministries immediately.