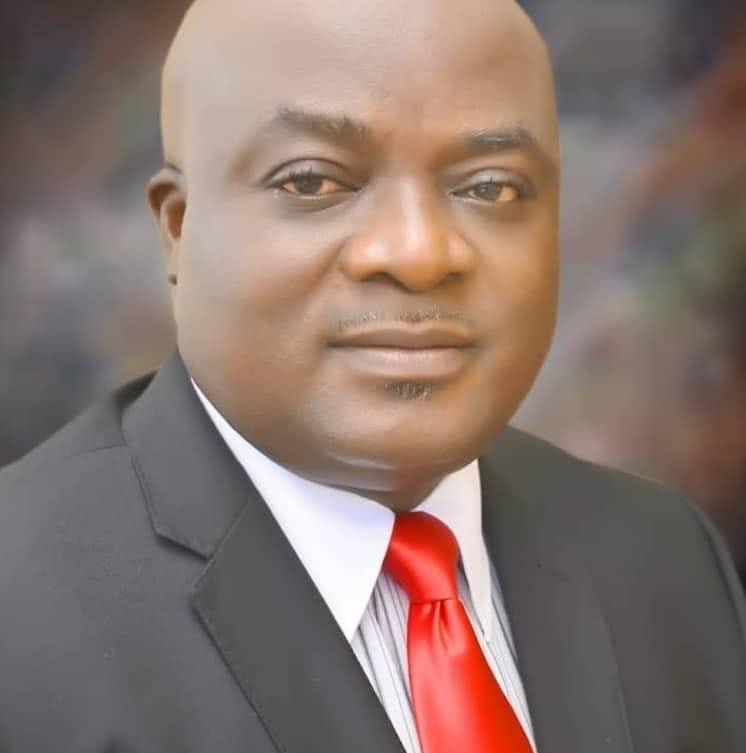 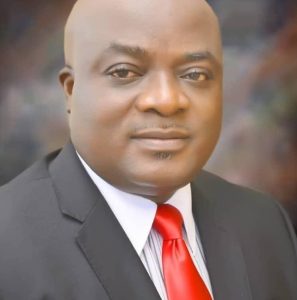 Political stakeholders from Itesiwaju local government area of Oyo State under the All Progressives Congress have dissociated themselves from the recent political activities of one of the leaders from the zone, Mr Isaac Omodewu.

The leaders who described themselves as critical APC stakeholders of Itesiwaju Local Government of Oyo State, cutting across seven major Communities in the area made the disclosure in a letter addressed to the Caretaker Chairman of the party, Chief Akin Oke.

The leaders however apologised to the party for what they described as Omodewu’s recent embarrassing activities against the unifying efforts of the party leadership and the ultimate electoral success of the party.

The letter, copies of which was made available to reporters read in part “We, the critical APC stakeholders of Itesiwaju Local Government of Oyo State –  cutting across our seven (7)  major Communities are using this medium to dissociate ourselves from the divisive politial activities of Mr Issac Ajiboye Omodewu, which is at variance with the Oyo State APC progress in general.

“It is unfortunate that a person who has benefited enormously from the party and also from the magnanimity of our late leader, His Excellency Abiola Ajimobi could now turn himself around to become an enemy of the Party.

“We are profusely sorry and ashamed of his recent embarrassing activities against the unifying efforts of the party leadership and the ultimate electoral success of the party. It will interest you to know that in the last two months, Omodewu in his desperation has vied to be a deputy Governor to a particular Governorship aspirant and a Governorship aspirant, before  the latest absurdity of claiming to be a Chairman of our great party through the Kangaroo Congress.

“We are aware of his numerous shenanigans, especially the purported suspension letter dated 10th November  written and signed by his unrecognised factional Ward Eight (8) Chairman and Secretary.

“Once again, we are deeply sorry for all the stones thrown by this treacherous personality.

“His recent participation in the kangaroo Congress held on 30th October, 2021 portrays his seditious character, which is tantamount to a Democratic Coup- detat – Omodewu portraying himself as the Chairman of the Party  should therefore  be disregarded in its entirety, because the said kangaroo Congress has since been discredited  and thereby cancelled by the  APC Caretaker/Extraordinary Convention Planning Committee (CECPC), Chairman, Governor Mai Mala Buni at the Oyo State APC Party stakeholders meeting held  in Abuja on Thursday, 4th, November, 2021 as represented by the CECPC National Secretary, Sen. John James Akpanudoedehe who chaired the meeting.

“In this regard, we are calling on the leadership  of Oyo State APC, National Secretariat of our party, APC and general public to ignore the anti-democratic tendencies approach of Isaac Ajiboye Omodewu and his cohorts who are known to be politically notorious and full of illegalities.

“We, the Critical Stakeholders of APC Itesiwaju local government unequivocally State that in no way can we support,  talk less of endorsing Issac Omodewu for such a critically sensitive and important position as the Chairman of our dear party in Oyo State.

“It is believed that at this critical time in the life of our great party, only capable and competent hands can lead us to our desired success and such is not in person of Omodewu that we know.”