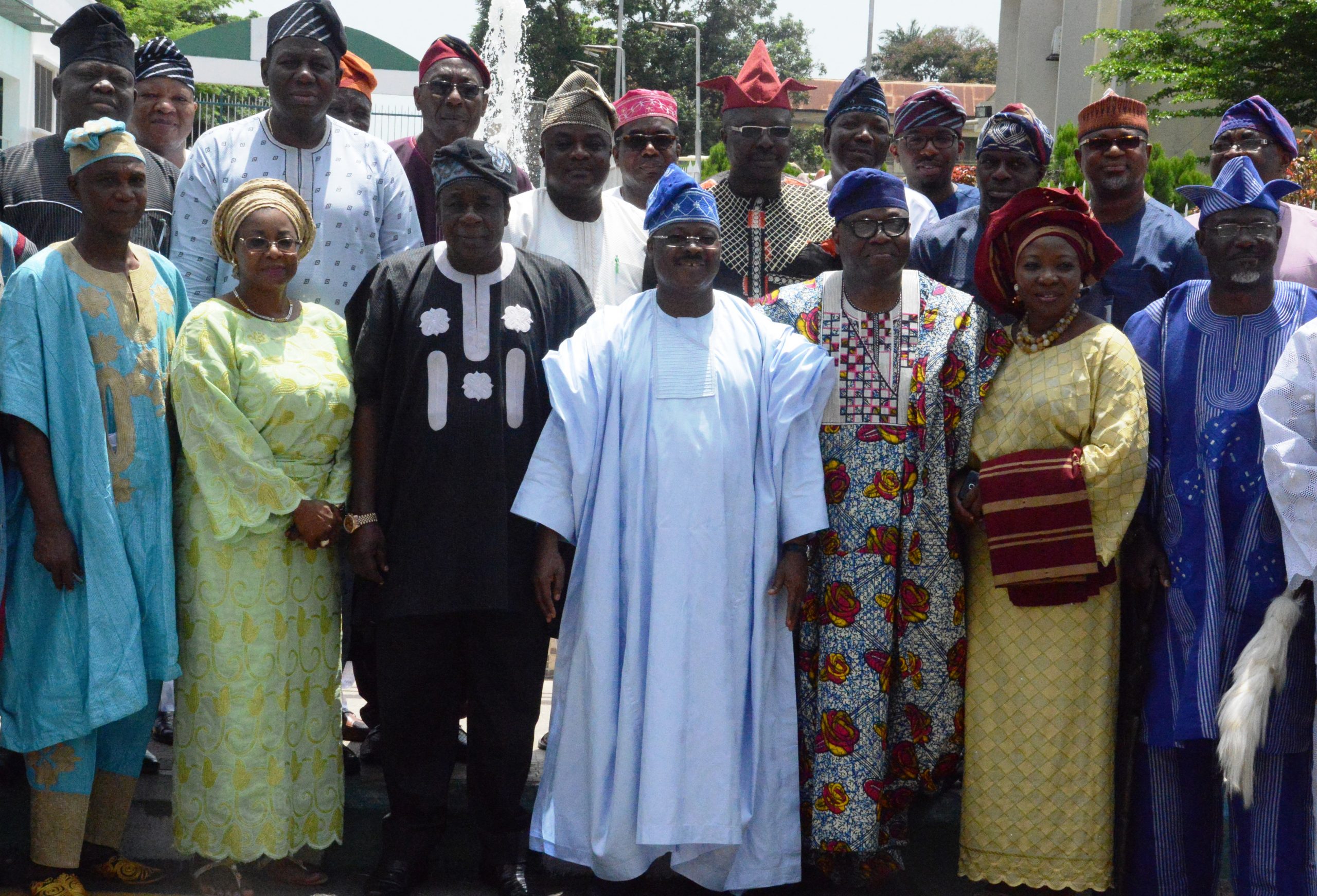 ‘It’s Not Part of Our Culture To Curse, Wish Our Leaders Bad Luck – Ajimobi

IT’S NOT PART OF OUR CULTURE TO CURSE, WISH OUR LEADERS BAD LUCK – AJIMOBI 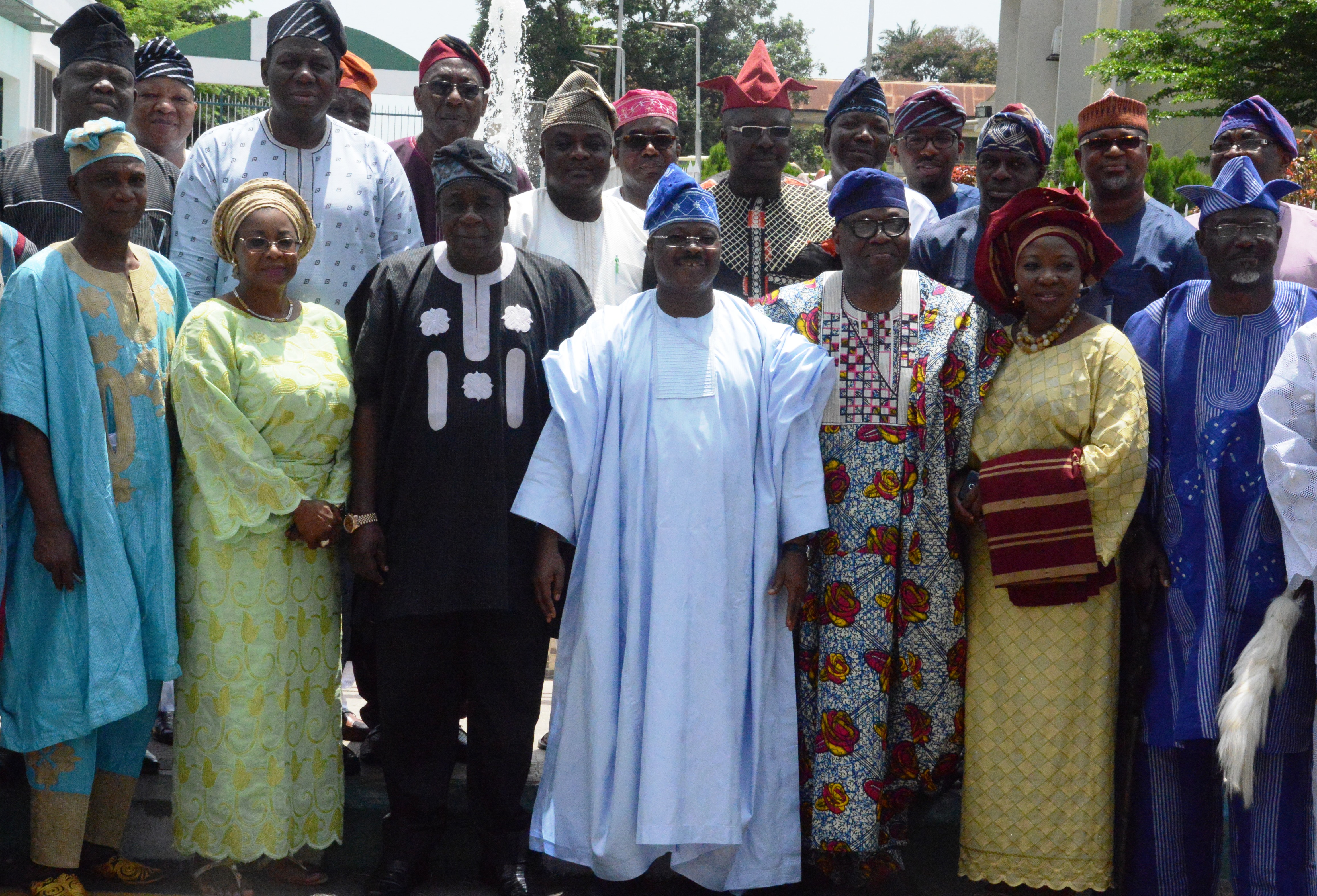 Oyo State Governor, Senator Abiola Ajimobi, has identified return to Godliness and the rich African cultural heritage as antidote to the pervading culture of greed, murder, hatred, disrespect for elders and other vices in the land.

He bared his mind in an interview with journalists shortly after taking a group photograph with members of the state executive council in commemoration of the World Day for Cultural Diversity for Dialogue and Development, in Ibadan, on Monday.

Ajimobi had, on Friday, directed workers in the public service, as well as students in public and private schools to turn out in traditional attires and to eat local foods on Monday (today) to celebrate the day.

The governor had also met with a procession of different cultural groups and masquerades representing some of the country’s ethnic groups resident in the state. 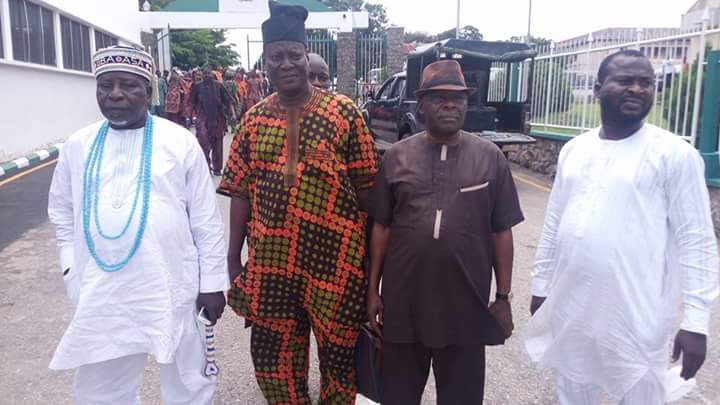 traced the genesis of what he called the erosion of the rich African culture, which promotes Godliness as the main thrust of civilization and people’s relationship, to cultural imperialism that promotes foreign culture above the African heritage.

Ajimobi said, “African culture depicts Godliness, respect for elders, constituted authority and good conduct. What do we have today? It is culture of impunity, greed, selfishness and foreign culture that has badly affected our society. 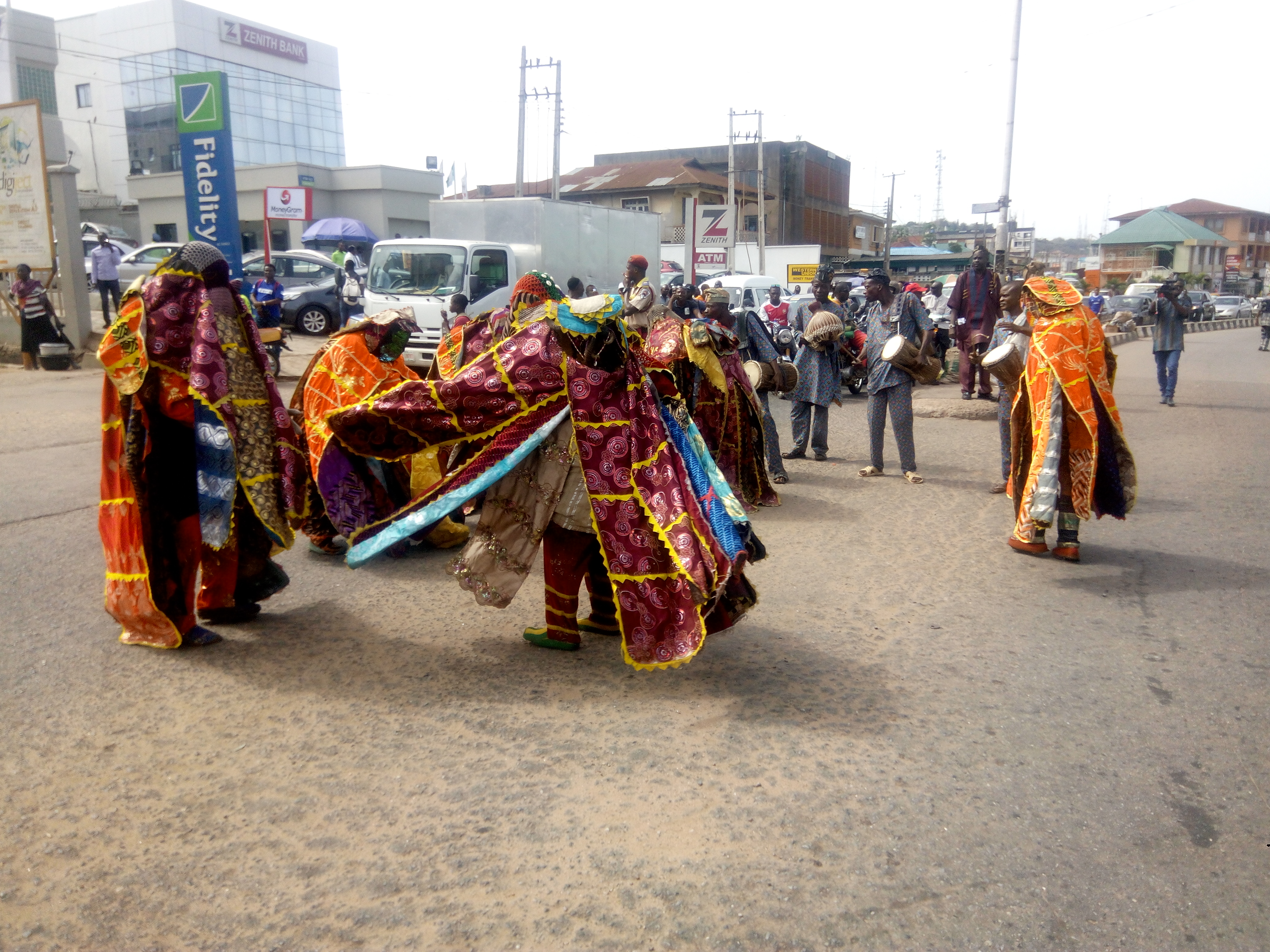 “Culture is not only reflected in our dresses, it is a combination of the way we reason, talk, eat, relate with others and our God; culture is about Godliness. Disrespect for elders and constituted authority, cursing or wishing our leaders bad luck, as we witness nowadays, were not part of our heritage.

“In our culture, we were taught to be our brother’s keepers, to live peacefully with one another, to be hardworking, to pray for our leaders even when they appear to be straying. We were taught not to look for quick and dubious ways of getting rich.

“Today, those are no more and we have all forms of vices like kidnapping, armed robbery, greed, hatred, among others, that are capable of tarnishing good family name. We need to return to Godliness and our rich cultural heritage for a better society.”

While relating culture to economic development, Ajimobi stressed that the attitude of the people to work and wellbeing of their fellow human beings also reflected their culture.

The governor added that a culture, which attached low value to hard work, would always breed laziness, leading to low delivery.

The cultural procession, which started at 10am at the Cultural Center, Mokola Ibadan, went through Mokola, Total Garden, Agodi-Gate and berthed at the Governor’s office.

Different shades of traditional attires and masquerades from different ethnic groups had entertained residents of the areas as the procession moved within the city.

The state government had earlier enlisted the support of citizens to queue behind it in the celebration of this year’s cultural day, which ends on Monday with different cultural show, fashion parade and display of Yoruba foods.