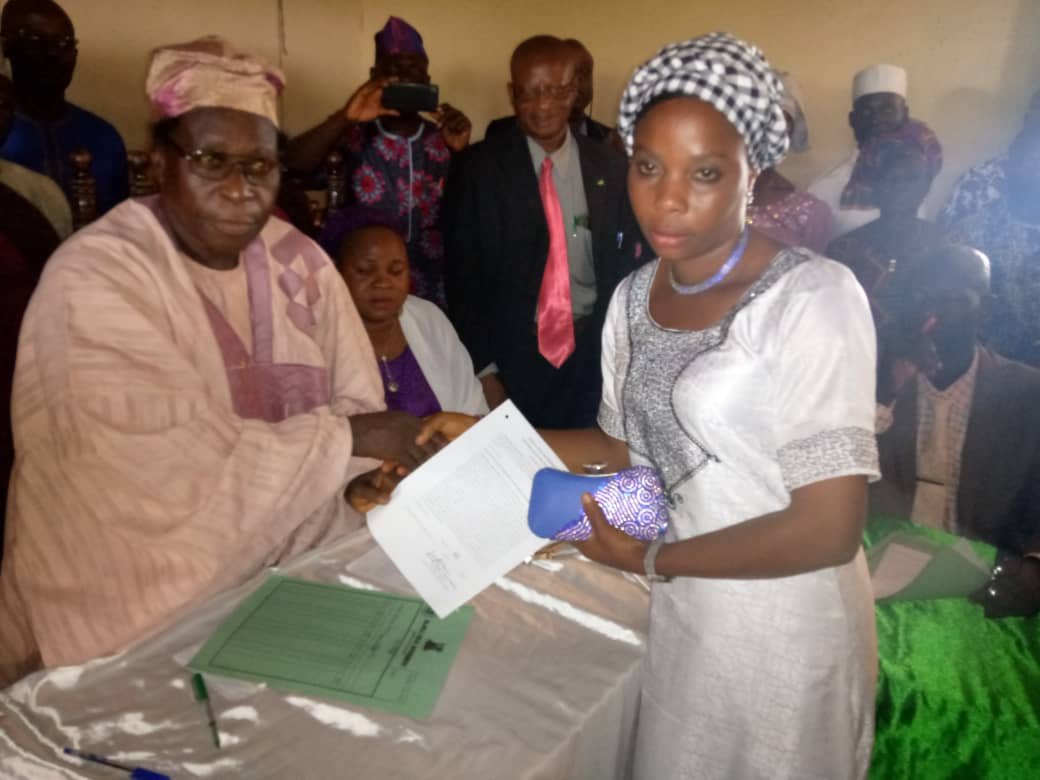 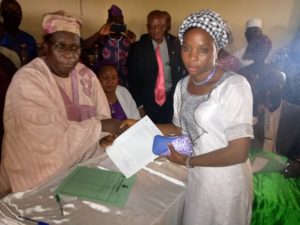 The newly elected Councillors representing the eleven ( 11 ) wards of Kajola Local Government area of Oyo State have been sworn-in.

The swearing-in ceremony came up on Wednesday 26th May, 2021 at the Conference room of the Local Government Secretariat, Meseole, Okeho.

In his address at the occasion, the Executive Chairman, Kajola local government, Honourable Salimonu Adebayo Afolabi congratulated the elected representatives of the people for being counted worthy to contribute their quotas toward the welfare of the masses and enjoined them to see their elections as a clarion call to duty.

He promised to doggedly implement the four-point agenda of Governor Seyi Makinde of Oyo State, which are free and qualitative education, free healthcare, sustainable economy, as well as security of lives and properties.

While also speaking at the occasion, the Head of Local Government Administration (HLGA), Mr. Gbenga Adediji urged the new Councillors to be up and doing and cooperate maximally with the executive and entire management of the council, adding that they should be purposeful and progressive for the overall interest of the local government.

The swearing-in ceremony was attended by the local government functionaries, political party stalwarts, community and religious leaders, among other stakeholders.