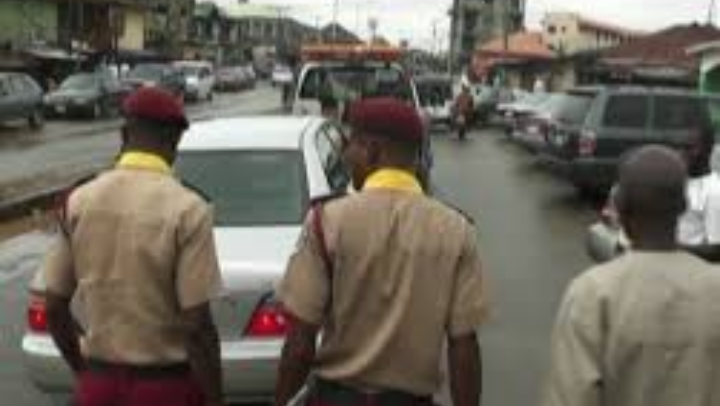 Oyo State government has announced that it has deployed 100 traffic managers to the Lagos Ibadan to direct traffic and make the road less congested for users as contractors handling the reconstruction of the road made a disclosure on Thursday that parts of the road would be closed to traffic.

The Executive Chairman, Oyo State Road Traffic Management Authority (OYRTMA), Dr Akin Fagbemi made this disclosure on Monday in Ibadan while briefing journalists on the efforts of the State administration to ease the burden of travelers using the major highway.

Lagos-Ibadan road has been described as the only connecting road from the seaport and and international airport in Lagos to the rest of the country and had suffered neglect in the last ten years.

Fagbemi said his officers would be on ground along the expressway, especially at the points where construction works would be taking place to avoid congestion and traffic snares, saying that commuters could get in touch with the men of the agency on +2348114390097 to report any complaint or seek help on the highway within the period.

“The road connects the two States and have great economic impact on the whole nation. If we allow the partial closure to be without giving technical support to the contractor in the area of maintaining smooth traffic at the points of diversion and turnings, the road may be blocked totally.

“Therefore the essence of government at all level is to make living conducive for the people and the present administration will not shy away from doing its best to serve the people that voted for good governance.

“The affected road portion to be closed to traffic from Kara Bridge inward Berger and from Berger inward Kara Bridge which amounts to about 1.4kilometers of the 127.6kilometers, however alternative routes have been mapped out with immense contributions from our sister agency, the Lagos State Road Traffic Management Authority (LASTMA).”

Others include Ijebu-Ode – Itoikin Road from Ijebu-Ode to Lagos-Ibadan Expressway.

Recall that Julius Berger, the company handling part of the section of the road had previously announced plans to close the road in August but the closure was postponed due to the Muslim Eid-el-Kabir celebration and other religious activities scheduled around the period.