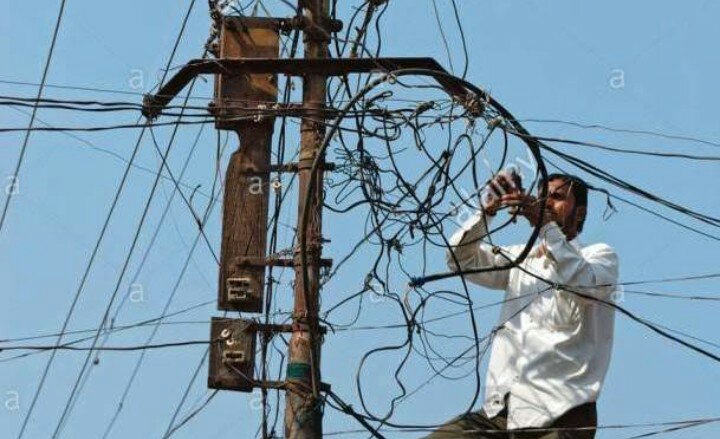 The #EndSARS protesters in Lagos State have started hiring private security men from notable security companies to protect them and ward off attacks from thugs.

The Chronicler Newspaper gathered that armed thugs attacked the protesters on Thursday at Lekki and Alahusa areas which led to a brief dispersal and eventual regathering of protesters later in the day at these points.

Some of those who spoke with our reporters claimed the thugs were sent to distrupt the peaceful protest by the State government as the hoodlums were seeing disembarking from a State-owned bus, but a statement from the State government on Thursday afternoon said the insinuation was wrong.

The State government claimed it was doing all possible to protect the protesters.

However there were reports early Friday morning that some police officers were raiding people’s homes at Surulere, Pedro and other areas like Ajah.

A lady (name withheld) at Ajah said “I just came back from hospital and around 2:30am, started hearing shouts in my street, I peeped through the window and saw police men breaking doors and taking people into a waiting van.

“I had to take the exit door and get to the bush at the back of our house through the back gate, I was there till early this morning,” she narrated.

Protesters have vowed to continue staying on the major highways throughout the country until the federal government digs deep into the rot in the #PoliceNG system and bring to book, corrupt officers of the proscribed #SARS outfit.