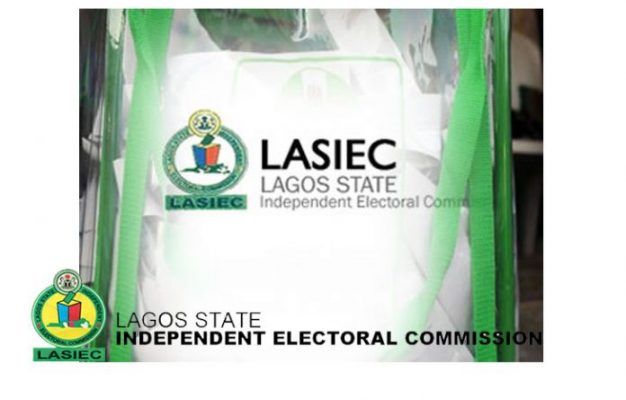 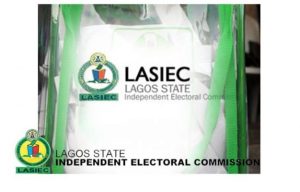 The Lagos State government says it plans to hold its local government councils poll in July.

Phillips said election into the offices of Chairman, Vice Chairman and Councilors in all the 20 local councils and 37 LCDAs in the state would hold that day.

“The Lagos State Independent Electoral Commission (LASIEC) the body charged with the statutory responsibility of electoral management and administration is committed to conducting a free, fair, credible and inclusive election.

“The Statutory Notice shall be published very soon,” the LASIEC chairman said.

The News Agency of Nigeria (NAN) reports that the tenure of the incumbents, who have been in power since 2017, will expire in July.

The state IPAC Chairman, Mr James Adeshina spoke against the backdrop of insinuations that the state would not conduct council elections in 2021 since there was no provision for such exercise in 2021 budget of the state.

He said that IPAC members would not support appointment of sole administrators or caretaker committees when the tenure of the incumbents expired. 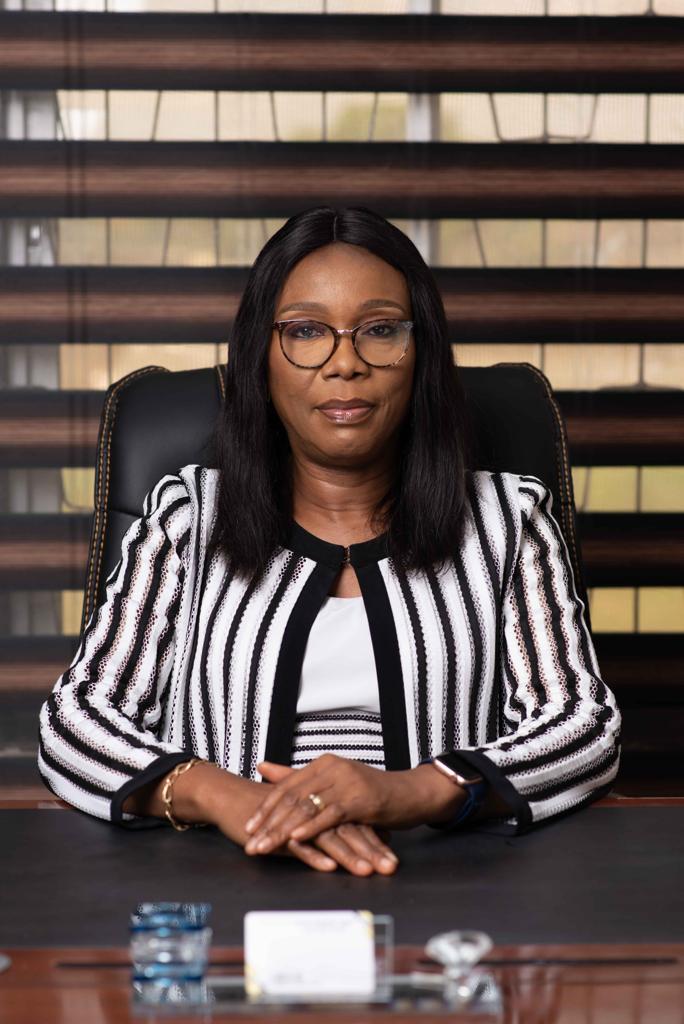 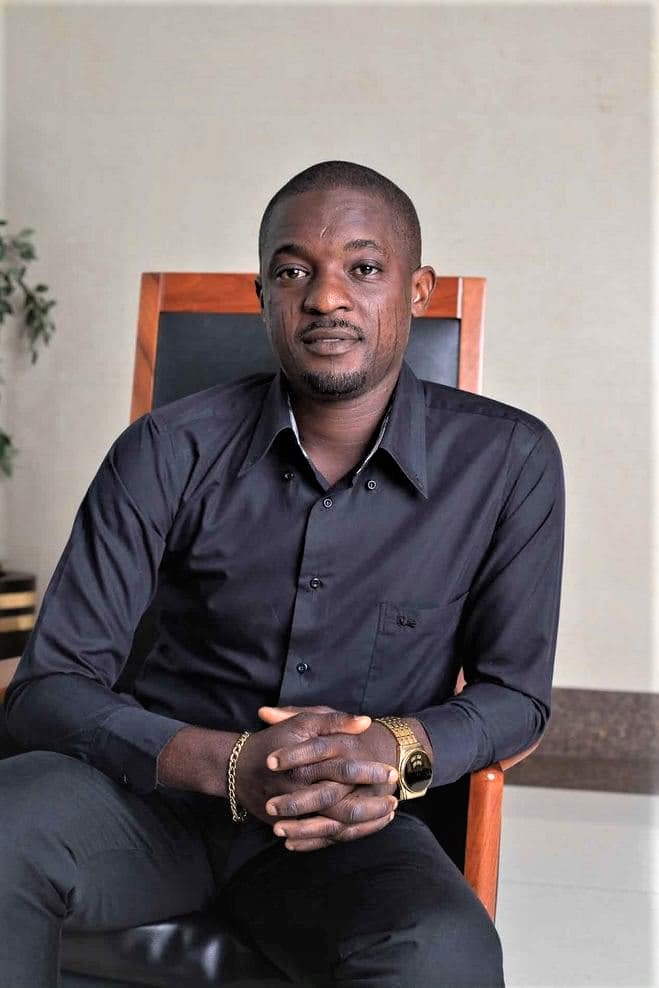 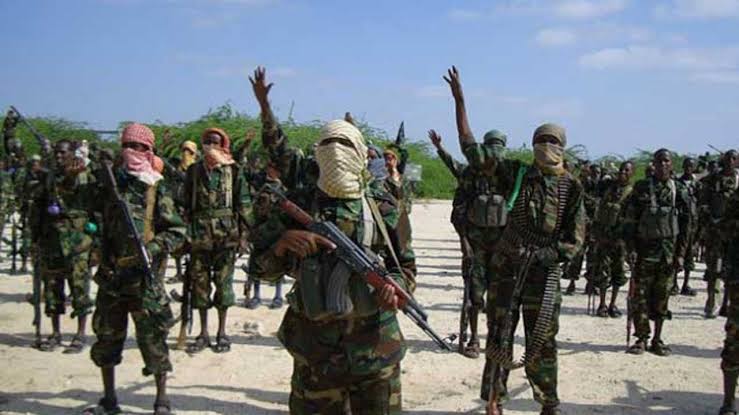