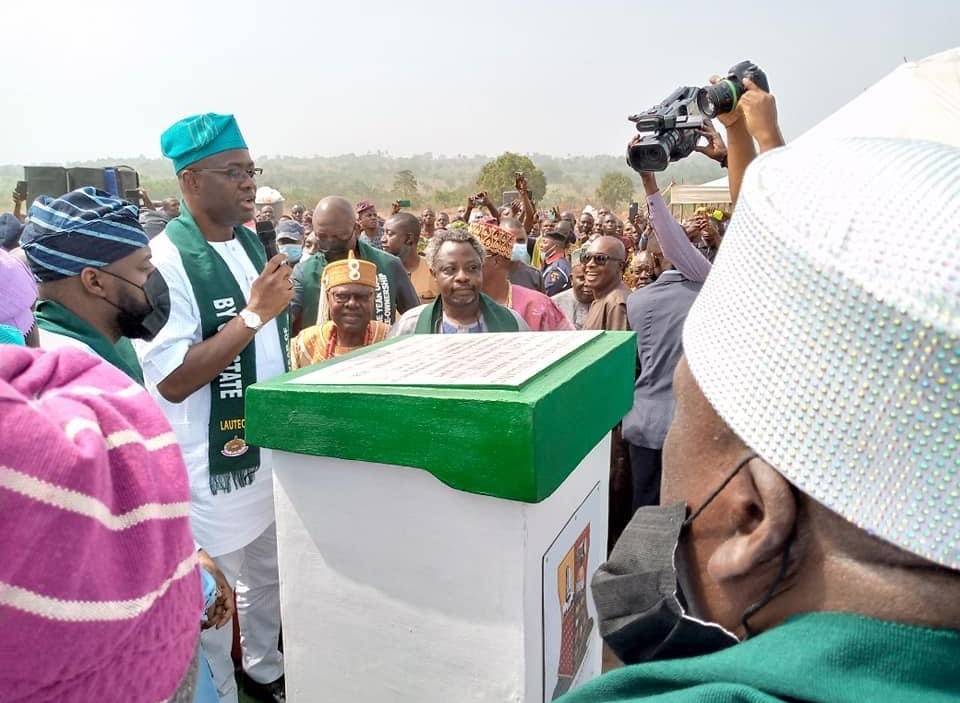 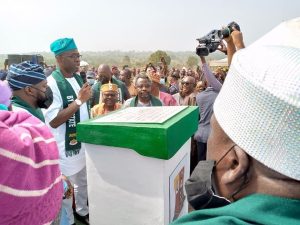 The people of the ancient community have lived through what they called ‘fake political promises’ from the period of Nigeria’s return to democracy in 1999, as former governors have used the desire of Iseyin people to have an institution of higher learning, to campaign before elections, but failed to honour their promises after getting their votes. Even the Vice President, Yemi Osinbajo who was at Iseyin in the build-up to the 2019 general election, promised that the federal polytechnic, Oyo State would be sited in Iseyin, but today we know where it was taken.

The VP also informed the hailing gathering at the event that the Iseyin-Oyo road would be reconstructed before the first quarter of the year 2020, but again, it took the intervention of Governor Makinde for the abandoned road to be re-awarded for reconstruction after getting the nod of the federal government.

He has done this in the areas of his administration’s free education policy, urban renewal policy, affordable healthcare reform policy, agribusiness development, revamping of the State’s economy to be positioned among the first seven States with the highest revenue generation effort among others.

In his speech, a notable Iseyin indigene who spoke on behalf of the Aseyin of Iseyin, Oba Dr. Abdulganiy Salawudeen Adekunle Oloogunebi (Ajinese 1) and the people of the community, Alhaji Ahmed Raji (SAN) said the people of Iseyin could not thank the governor and his administration enough for all the areas he has met the yearnings of the people.

Raji declared the mind of the people of the town that judging by the spate of positive changes and developmental projects put in place in and around Iseyin and Oke-Ogun area, the Governor deserved another term of four years in office.

“We cannot thank you enough, we will always thank you, we revere you, this is because so many politicians have made promises that were constantly broken, we have been thirsting for a higher institution of learning in our community, but today, you have met us at our point of need, may the Lord meet you at your point of need.

“You promised and delivered Moniya-Iseyin road on record time, Iseyin-Oyo road has started and the other road, which is Iseyin-Ogbomoso road has been awardeds and will soon commence, we have nothing to repay you than gratitude, but we shall be praying for you and the prayers will be answered.

“This project is not just for Iseyin but the whole Oke-Ogun area, you can see that the Okere of Saki, the Olokaka of Okaka, Onigboho is Igboho and other traditional rulers from the region are here to appreciate you, Mr Governor.

“With what you have done, if it is possible, we will say Governor Makinde should return again and again as the governor of Oyo State,” he declared.

The Chairman of the LAUTECH governing council, Prof. Ayodele Omole, while addressing the mammoth crowd at the foundation-laying ceremony hinted that the event was a culmination of events that began after LAUTECH was on November 20th 2021 ceded to Oyo State and when the Governor inaugurated the governing council on the 1st of April 2021 and charged them to make the university a first choice institution, not just in Nigeria but around the world.

He maintained that the next step was another directive for the council to open a campus of LAUTECH in Iseyin establish the College of Agricultural Science and Renewable Natural Resources before September 2021, with emphasis on integrated farming that will be of commercial value and attract tourists from all over the globe.

Omole announced that already, the College has benefitted the sum of #200million grant from from the federal government’s 2021 Revitalization Fund for public universities apart from the #500million released by Oyo State government for the takeoff of the College.

Governor Makinde in his address to the people of Iseyin, announced that he has delivered on most promises he made during the electioneering campaign period.

He told the people that apart from other ancillary benefits that follow location of higher institution of learning in a community, like economic prosperity and job opportunities, urban renewal projects will also be included in the deal, parts of which he said are the Oyo-Iseyin, Iseyin-Ogbomoso road an the rest of such projects.

With the takeoff of the College in Iseyin, one can say without any fear of contradiction that a jinx has been broken again by Governor Seyi Makinde and Iseyin people have shown that they would not disappoint his administration when the time comes for them to reciprocate.

Alhazan Abiodun Rilwan is the Editor and Head of ICT Unit of Oyo State Ministry of Information, Culture and Tourism’s Press Center, Ibadan. 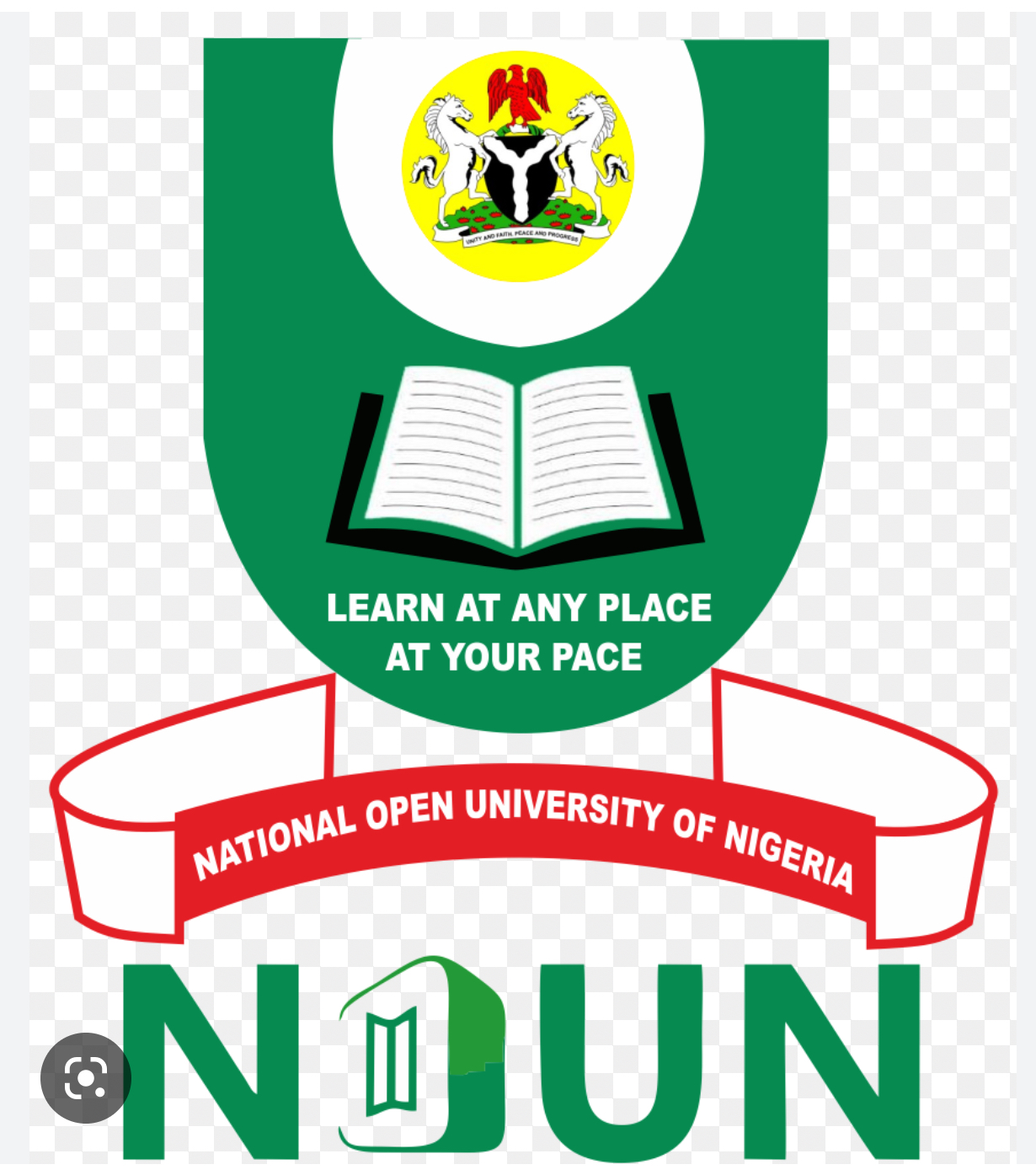