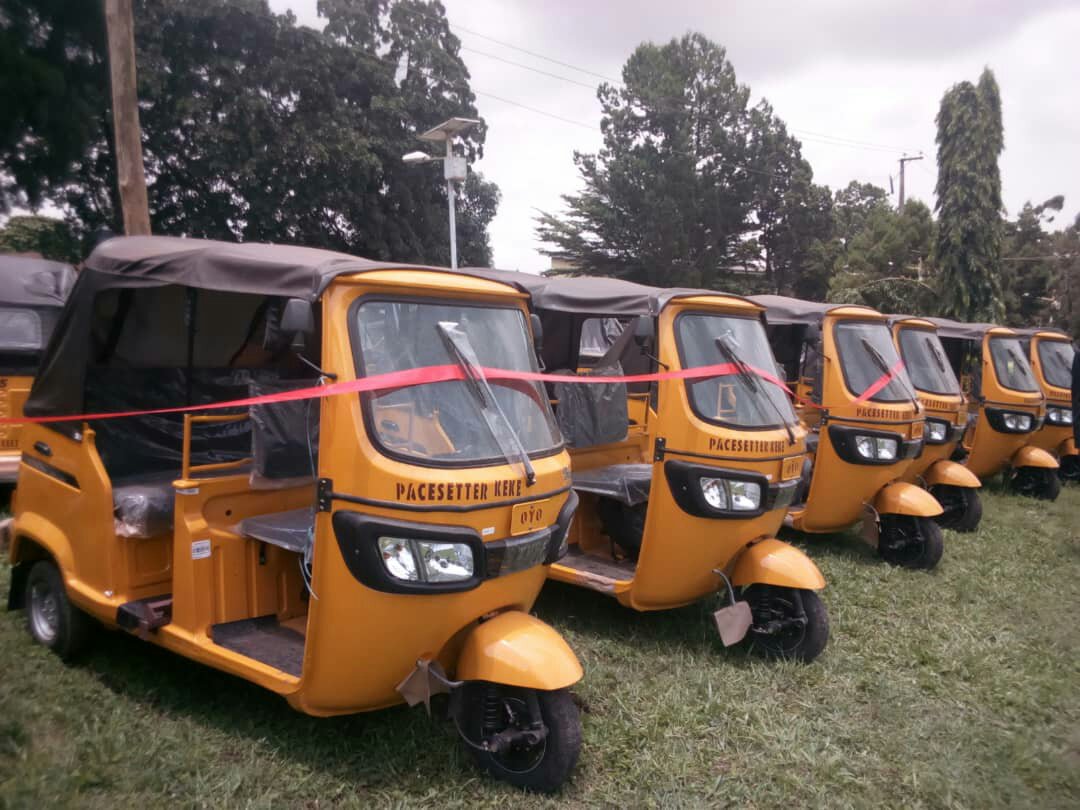 Traditional Worshippers in Oyo State on Wednesday gathered at the Ose-Meji temple at Ibadan for an emergency meeting over the ongoing #EndSARS protest in Nigeria, laying curses on the Killers of the protesters at Lekki in Lagos State and other parts of the country.

The group said it was regrettable that President Buhari remained unyielding despite calls from all corners of the country for him to change his style of governance and use of religion and ethnicity to divide the citizens.

The Secretary, Traditional Worshippers Association, Oyo State branch Dr. Fayemi Fatunde Fakayode said the emergency meeting was as a result of calls from all traditionalists in the State for a solution to the current impasse in the country and that members resolved at the end of the meeting of notable Ifá and Òrìṣà priests that a strong curse be laid on those responsible for the killing of peaceful protesters across the country.

“It is a sad day for Nigerians as news came out that people allegedly killed many Nigerians because they demanded for an end to police brutality and good governance, those who killed innocent Nigerians to defend our oppressors or for whatever reason will never see and experience peace in their lives.

“The national broadcast made by the President has eased the tension in the land even though it came late and failed to recognize that people were killed at Lekki in Lagos.

“The broadcast would start yielding positive fruits if all promised there are manifesting in people’s lives and in the nation’s economy, else it might make Nigerians see the leadership as unyielding despite the international outcry.

“Rebuilding of all national and State’s facilities that were vandalized or destroyed and businesses should be back to normal so that we may start a new lease of life.

“We urge President Muhammadu Buhari to make good use of this historical phase of our lives and make tangible corrections wherever they are needed and as people wished before, during and after the agitation, it shall be well with our country.”

The group called on governors in Nigeria to protect their States from federal dominance and killing by sponsored thugs, adding that all that transpired during the present agitation for good governance would go into indelible record for the future.