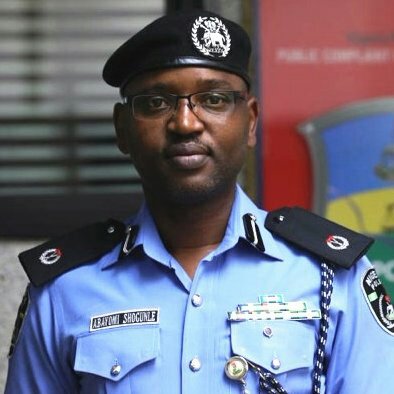 The list of the successful candidates that passed the last test of the Nigerian police recruitment exercise is out, according to ACP Abayomi Shogunle who is the Head of the Police Complaints Response Unit.

Shogunle announced this on Thursday morning in a tweet on his twitter timeline, congratulating those who were successful in the exercise.

Successful candidates were asked in a tweet by the police authority to resume for training at their designated colleges in their States on the 8th of June 2018.

Candidates would be assumed to have declined the offer of the recruitment if he or she failed to to resume by the 13th of June, 2018.

Below are the lists of candidates that were successful from Oyo State: 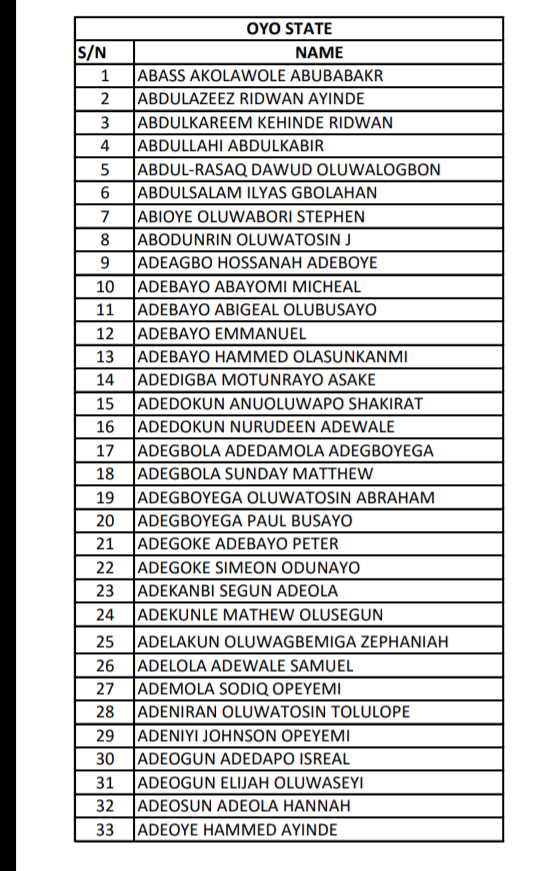 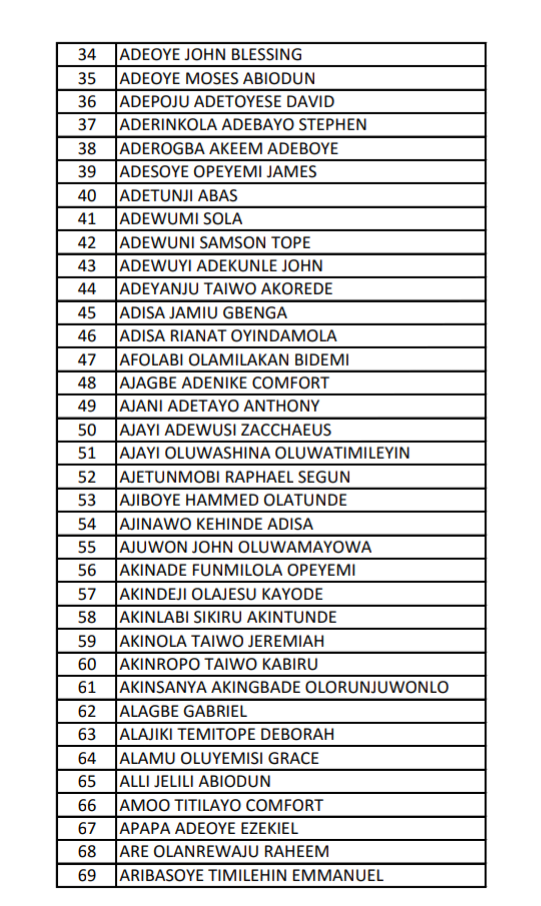 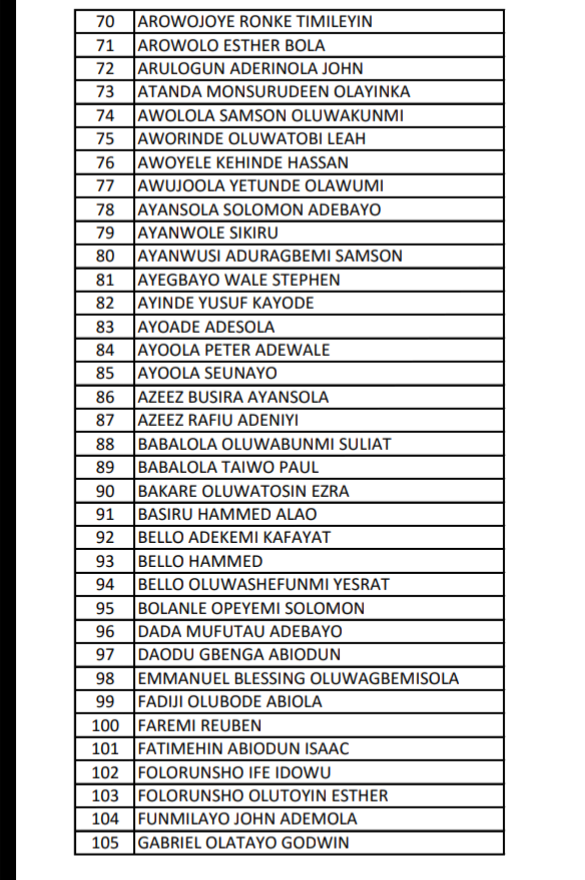 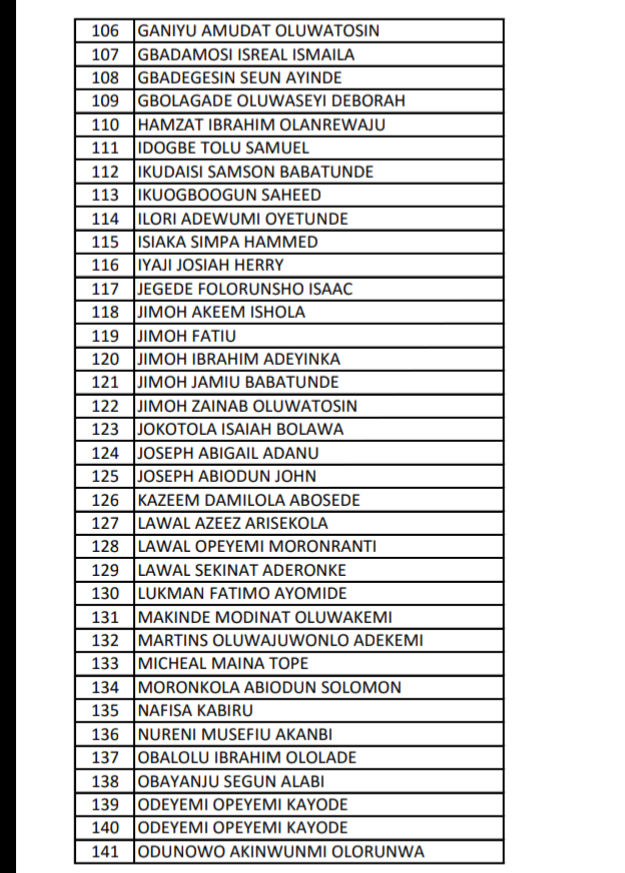 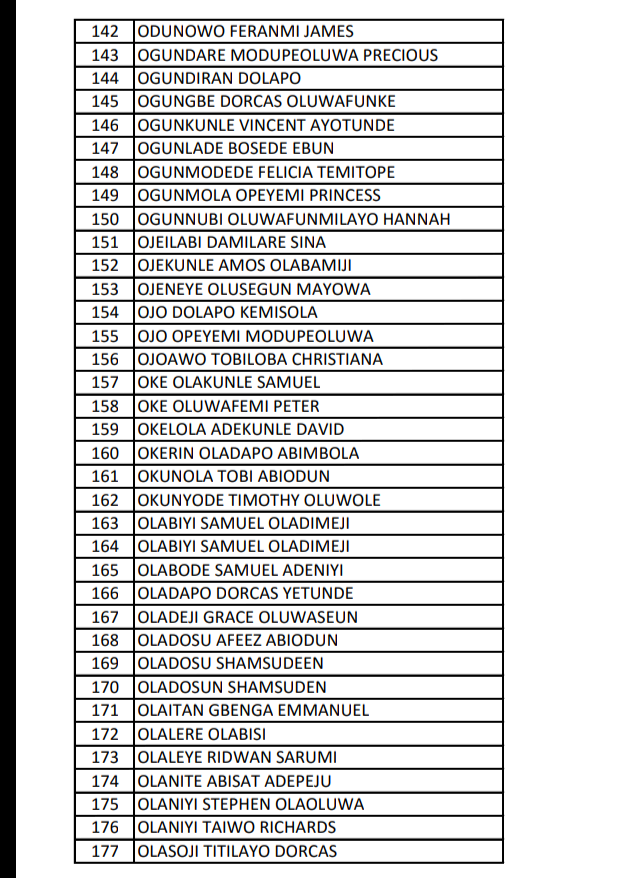 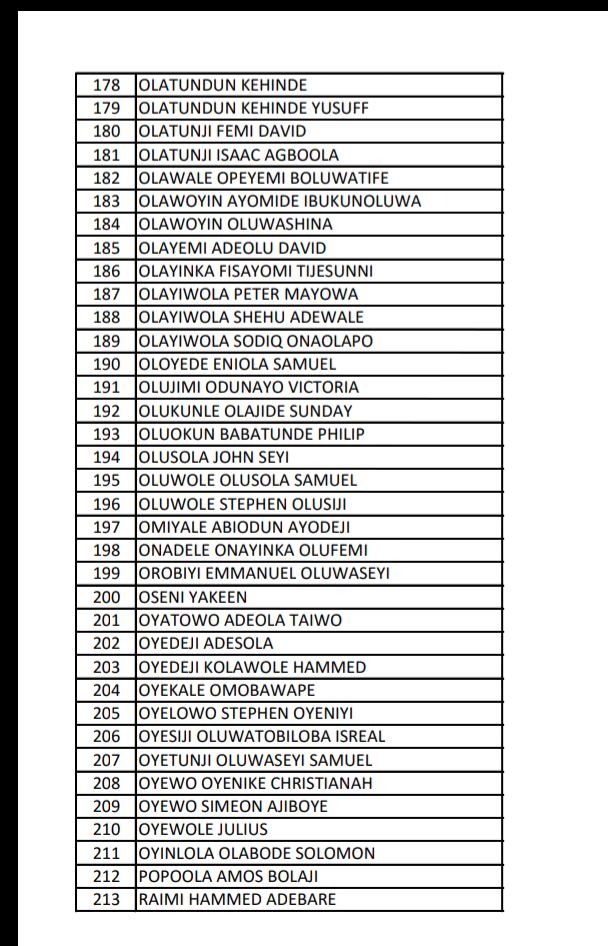 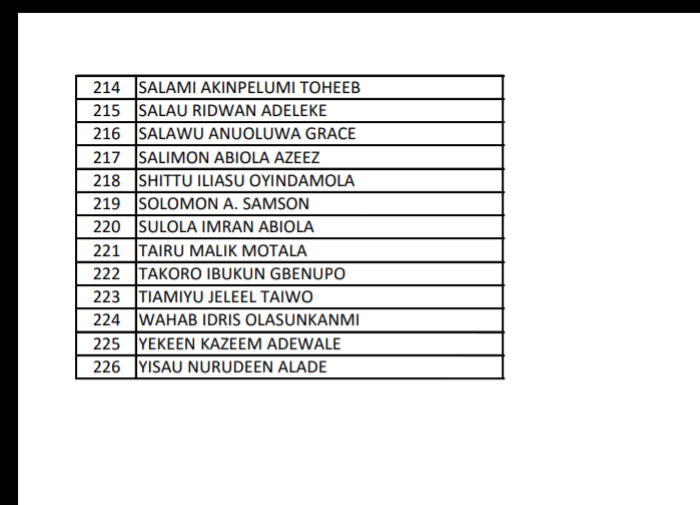