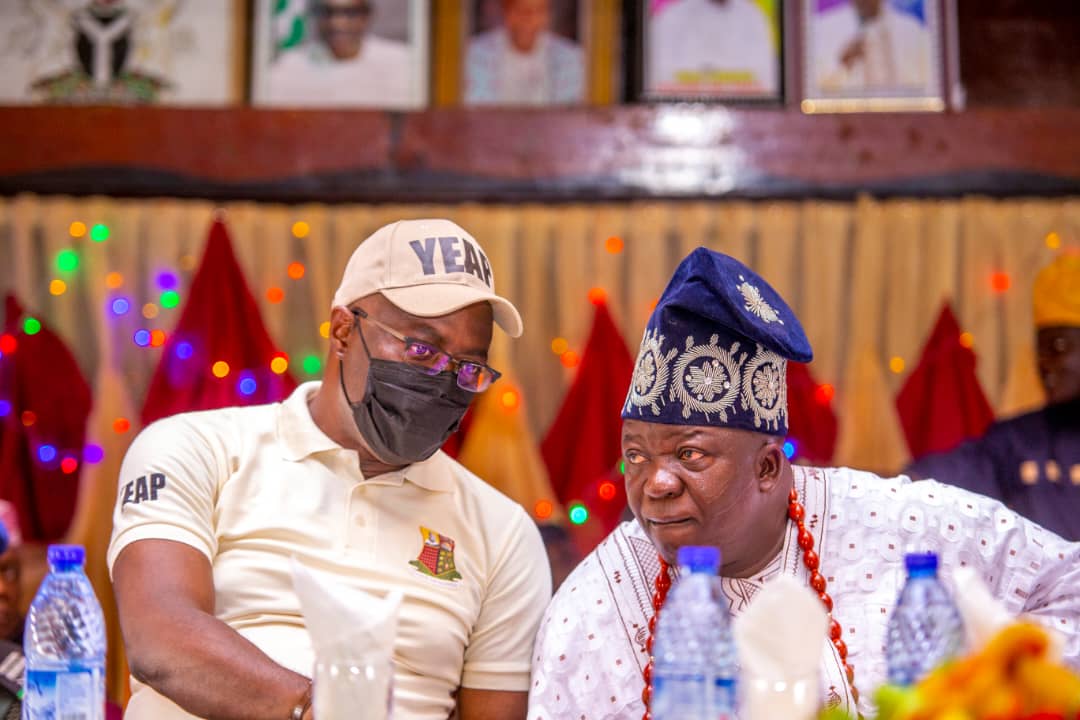 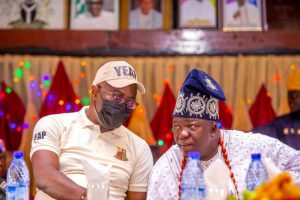 Oyo State Governor, ‘Seyi Makinde, on Tuesday, announced the 25 per cent reduction in the tuition fees payable by students of the Ladoke Akintola University of Technology (LAUTECH).

The governor, who made the announcement during an unscheduled visit to the institution in Ogbomoso, said that the reduction would cut across all students irrespective of their statuses.

A statement by the Chief Press Secretary to the governor, Mr. Taiwo Adisa,  quoted Makinde as saying that he was thankful to the students for according him warm reception despite the impromptu nature of his visit.

He also stated that he was happy to fulfill the promise of securing the sole ownership of LAUTECH for Oyo State.

The governor said: “I am glad to be back among you. After the 2019 election, I should have returned to say thank you to you but I didn’t want to come until I fulfill what I promised you, which is the sole ownership of LAUTECH by Oyo State.

“I am still coming back to spend the night here and we will really celebrate then but I can leave you with a parting gift for today. Let me tell you, the LAUTECH fee is still the lowest in the entire South-West. Having said that, I will reduce your fee across board; whether indigenes or non-indigenes, even new students. There will be a reduction of 25 per cent across board.”

The governor explained that part of his electioneering campaign was to fix Under-G/ Stadium road with street light so as to prevent students from being molested, robbed, and killed by miscreants.

He added that the road has been completed and is now being used by residents and students.
The governor stated that from now on, a four-year programme in LAUTECH will not be turned to eight years again.

He said: “Again, if you remember, during my electioneering campaign in 2019, I promised you that we will fix under-G Stadium road so that none of our students will get killed on the main road. Now, the road is fixed and you have the street light installed. The securing of the sole ownership of the University means never again will a four-year programme turn into an 8-year programme in LAUTECH.”

The governor, who equally spoke at the commissioning of the High Dependency Unit of the LAUTECH Teaching Hospital, said that his administration would construct a befitting flyover in Ogbomoso.

He also reassured the re-engaged 170 staff of the Teaching Hospital who were relieved of their employment by the previous administration that the current government will pay their five months salary arrears.