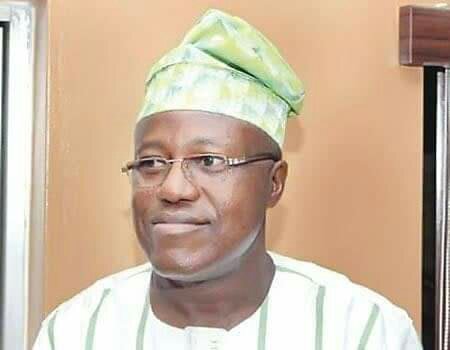 Oyo state governor, Engr. Seyi Makinde has approved the appointment of Dr Nureni Adeniran as the Chairman of the State Universal Basic Education Board, (SUBEB).

Adeniran, a university Don and former governorship aspirant on the platform of the African Democratic Congress, (ADC) joined the Peoples Democratic Party, (PDP) after the ADC picked Sen. Olufemi Lanlehin as its guber nominee in the just concluded election.

His appointment was confirmed in a letter dated 24th June, 2019 issued by the governor’s Chief of Staff, Chief Bisi Ilaka and received yesterday.

He was Chairman of Ibadan South West Local Government and former Commissioner under the administration of former Governor Rashidi Ladoja.