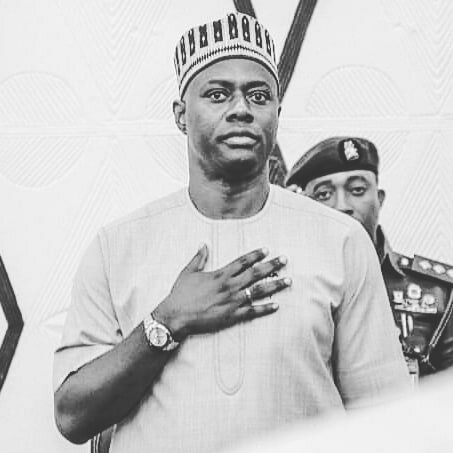 Oyo State government has called on local government administrators to be accountable to the people at the grassroot so as to make the leadership style operating at the State level cascade to the local government.
The Commissioner for Local Government and Chieftaincy Matters, Hon Olufunmilayo Orisadeyi said this on Tuesday while hosting members of Conference of Local Government Administrators at his office in Ibadan.
Orisadeyi said for the people at the grassroot to key onto the policies and programmes of the seyi Makinde adminisatration and give their maximum support, they should be carried along on what the local government administration have in stock for them.
She called for periodic stakeholders’ meetings between the local government and their respective communities so as to engender open government system which she said the incumbent governor held sacrosanct.
“While appreciating this visit, I want to call your attention to the need to carry the people at the local government or the grassroot along on the programmes and policies of the present administration. The government at the State will always rely on your capacity to represent its interest in extending good governance to our people.
“No individual will fail to support government when the government is always carrying the individual along as regards its plans to develop the people and physical infrastructures.”
Speaking on her capacity to perform as a woman commissioner, Hon Orisadeyi said would like to rest insinuations that she might not perform well at the ministry as a woman, she assured the people to expect excellence in her performance.
She asserted that she would bring to fore, her experience in administration and as a lawmaker at the Oyo State House Assembly in administering the ministry, adding that she believed she was a round peg in a round hole, having served as the Chairman, House committee on Local Government and Chieftaincy during her stint at the State hallowed chambers.
Hon. Oyadeyi was the first woman to hold the office of the Commissioner of Local Government and Chieftaincy Matters.
The former Oyo Lawmaker appealed to the Local Government Administrators to cooperate with her and be diligent in the discharge of their duties for a better Oyo state.
The chairman of the conference of Heads of Local Government Administration, Mr. Waheed Raji, who led the team, said they came to congratulate the Commissioner on her appointment and to commit their support to all government programmes for the development of the Local Government areas in the State.