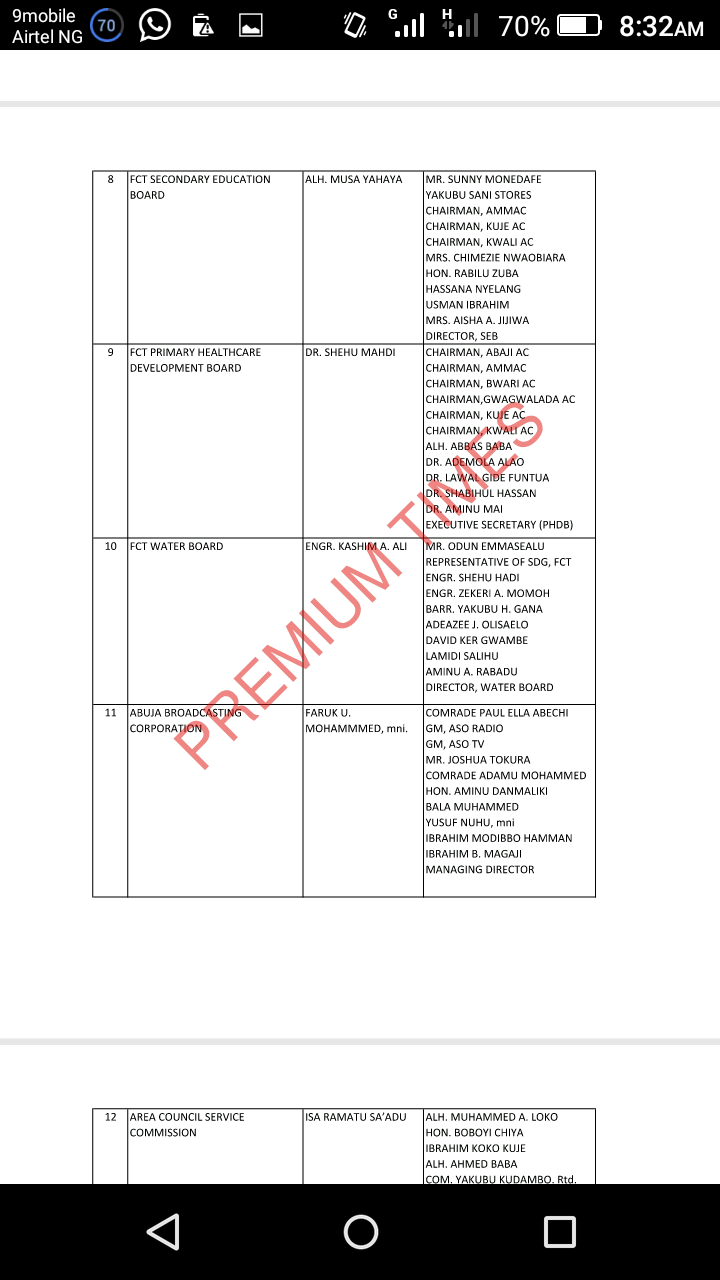 Makinde Gets Accolades For Re-establishing Fight Against Neo-natal, Maternal Mortality

Makinde Gets Accolades For Re-establishing Fight Against Neo-natal, Maternal Mortality

The renewed effort by the present administration in Oyo State to bring neo-natal and maternal mortality to the barest minimum has being commended by the United Nations Children’s Fund (UNICEF).

Oyo State was reported to be third State among fifteen others that contributed 50% deaths of newborn babies according to the 2016 UNICEF indices, following Gombe and Sokoto States.

Dr. Goke Rauf, a university lecturer gave the commendation at a one-day meeting on ‘Facts For Life’ at Oyo town on Wednesday, where journalists gathered to discuss ways forward on advocacy against neonatal, infant and maternal mortality.

Dr. Rauf who was a facilitator at the workshop said the new administration in Oyo State, led by governor Seyi Makinde had veered off the old order when former administrations failed to act on need for advocacy in favor of exclusive breastfeeding, immunization and against open defecation, neonatal and maternal deaths.

“We are happy that the new administration in Oyo State under Engr. Seyi Makinde has opened a new vista of hope in bringing down the rate of infant deaths, maternal mortality and poor hygiene.

“With the interest of the State to fight this scourge head-on, we are now sure that the next rating of States with high prevalence of neonatal deaths will see Oyo State moving to the bottom of the table.”

The Permanent Secretary, Oyo State Ministry of Information, Culture and Tourism, Dr Bunmi Babalola in his opening remark, assured stakeholders that the State administration would remain committed to the cause for promotion of advocacy to reduce and banish neonatal, infant and maternal deaths.

Babalola hinted that the State Ministry of Information would continue to work with UNICEF to improve the lots of the people, especially those at the rural areas.

Participants at the event were drawn from radio stations in the State while facilitators were chosen from institutions with partnership with UNICEF.