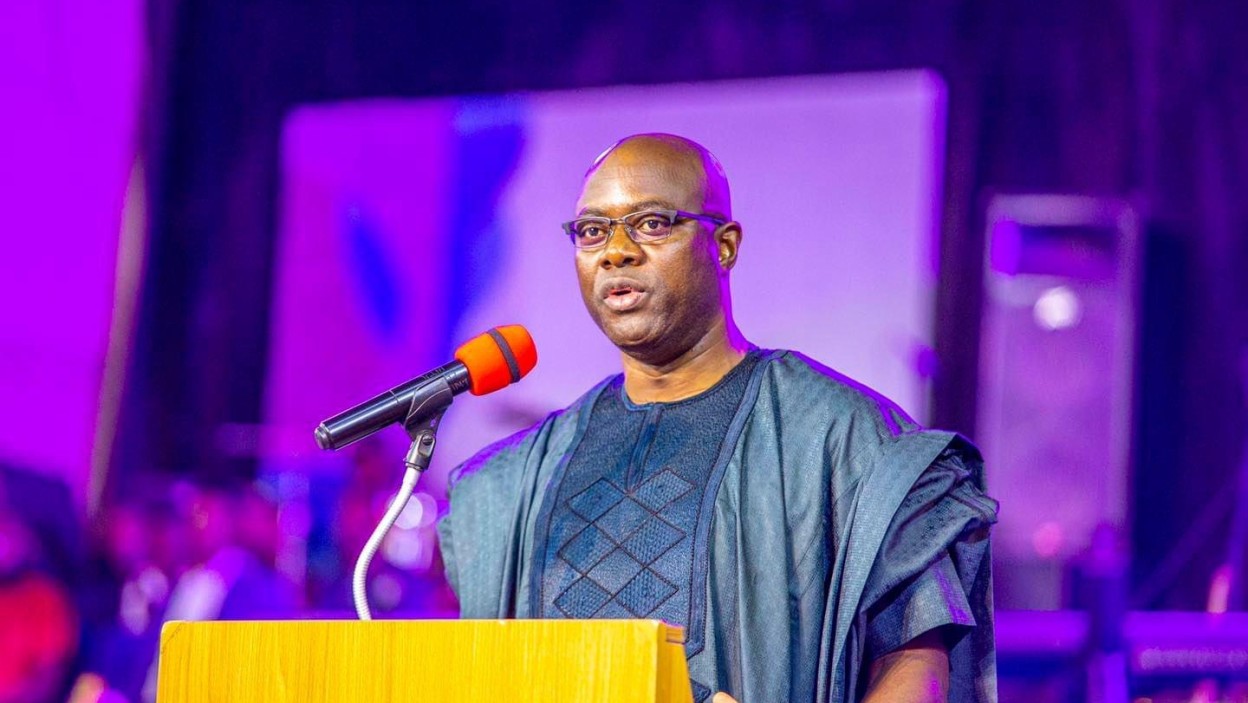 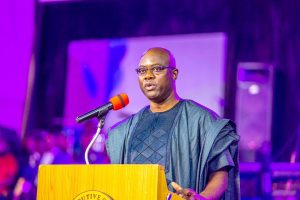 Oyo State Governor, ‘Seyi Makinde, on Sunday, mourned the passage of the Onigbeti of Igbeti in Olorunsogo Local Government Area of the State, Oba Emmanuel Oyebisi, Afasegbejo III, stating that his death has left a vacuum in the state.

Makinde described the late traditional ruler as a good and peace-loving leader, who worked hard for the development of his domain and the progress of his subjects.

A statement by the Special Assistant (Print Media) to the governor, Moses Alao, quoted him as commiserating with the Igbeti Community, the Oyo State Traditional Council and the immediate family of the deceased royal father.

He said: “I condole with the entire Igbeti Community of Olorunsogo Local Government Area of the State on the demise of the Onigbeti of Igbeti, Oba Emmanuel Oyekan Oyebisi.

“I equally commiserate with the Oyo State Traditional Council and friends, families and well-wishers of the late royal father.

“I have had many encounters with the late Oba Oyebisi, beginning from the pre-2015 general election days while seeking the governorship seat.

“The late Kabiyesi was a great leader and a peace-loving ruler. His love for the development of Igbeti and Oyo State in general is unprecedented and he never missed an opportunity to make this clear.

“Surely, Oba Oyebisi’s death has left a huge vacuum in Olorunsogo Local Government and among the traditional council in the state.

“It is my prayer that God grants repose to his soul and uphold the community and the family he left behind.”