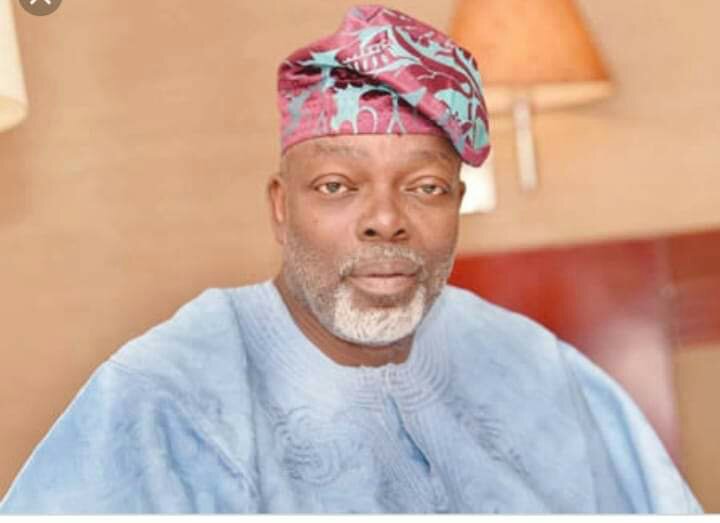 All Local government chairmen in Oyo State and their Local Council Development Administration (LCDA) counterparts have been directed to vacate their offices by the newly sworn-in governor, Seyi Makinde.

This was contained in a statement signed by the Chief of Staff to the governor, Chief Bisi Ilaka on Wednesday evening.

The statement also directed that all Boards of the State Parastatals be dissolved forthwith while embargo was placed on the accounts of the State and local government administrations.

The Statement read in parts “His Excellency, the Governor of Oyo State, Engr. Oluseyi Makinde has directed as follows: That all local Government authorities, Local Council Development Authorities be dissolved with immediate effect.

“That all Boards of Parastatals and corporations be dissolved.

“That embargo be placed on all Local and State Government accounts until further directives.”

The local government chairmen were elected in 2018 under the administration of governor Abiola Ajimobi.