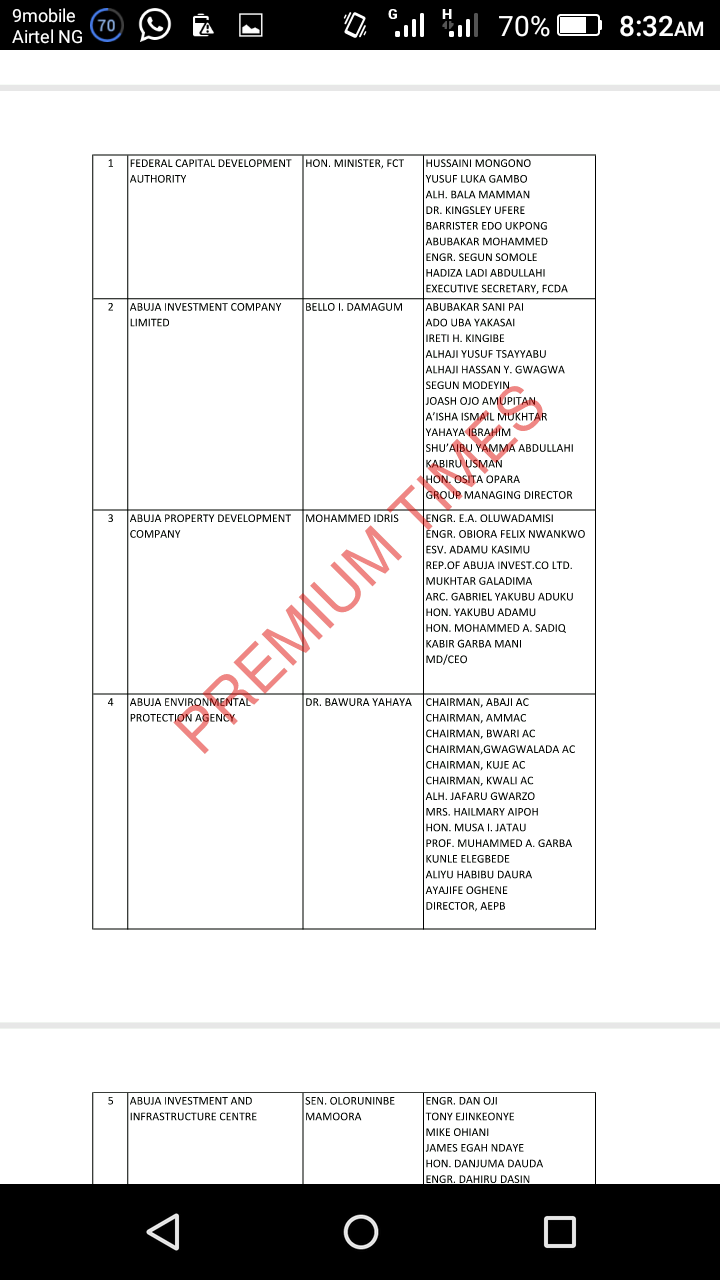 The 3.60 kilometers airport road in Ibadan, Oyo State has been billed for dualization by the Seyi Makinde-led administration, while rehabilitation and reconstruction of seven other roads around the State will also commence soon.

Oyo State Commissioner for Works and Transport, Prof. Raphael Afonja disclosed this over the weekend at Ibadan, saying the projects were parts of the promises made by the administration to bring succor to the people of the State.

Listed on the roads for rehabilitation was the 21 kilometers Oko-Olokemeji-Arolu road, which has been abandoned for long and residents cut off from the main town due to complete damage of the road.

According to Prof. Raphael Afonja, Gov. Seyi Makinde has a strong drive to provide infrastructure and basic amenities to the people of the State, with a view to improve their standard of living.

“Governor Makinde is working assiduously to reach his target of providing basic amenities and social infrastructures for the people of Oyo State according to the oath and pledge he made when he got their votes.

“Most of the roads that are being picked for rehabilitation and reconstruction have been abandoned for decades while people have been deprived of the simple responsibility of government, which is to make available, roads that will serve ease of transportation of goods and passengers from one location to another.

“This administration will not relent in doing this, it is for the benefit of the masses, it will serve us all,” he said.

He added that the roads have been captured in the 2020 budget of the State and work will commence on the roads soon, as they have been approved by the Governor.