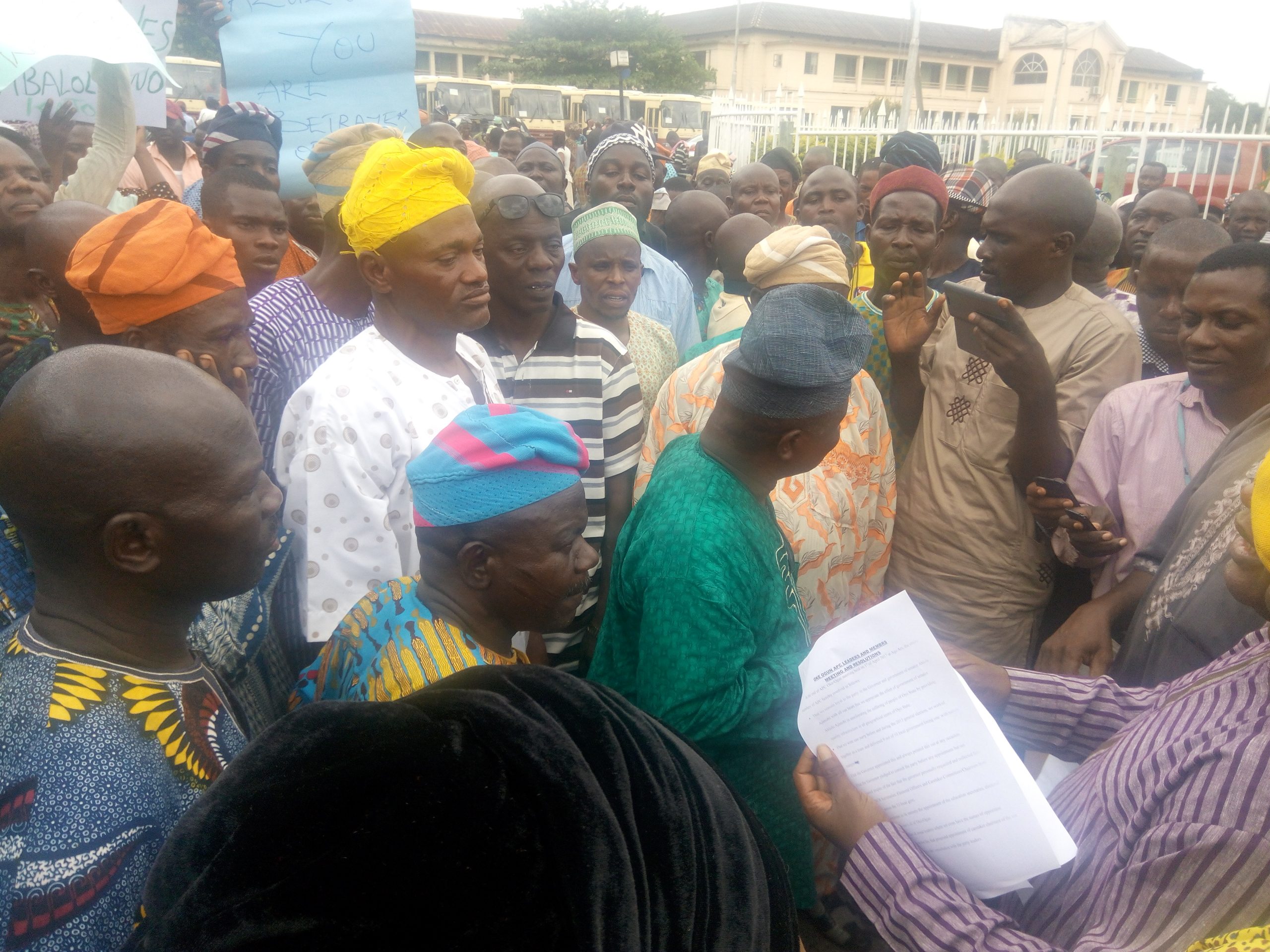 Oyo State Governor, Engineer Seyi Makinde, visited the Inspector General of Police, IGP Adamu Mohammed in Abuja on Wednesday, declaring that his administration would not condone violence in Oyo.

The Governor, who spoke to newsmen at the premises of the Force Headquarters, stated that he had briefed the IGP on the security situation in the state.

A statement signed by the Chief Press Secretary to the Governor, Mr. Taiwo Adisa, noted that Governor Makinde declared that his administration “does not want chaos in Oyo State.”

He added that he would obey the judgment of the court once the pending appeals on the local government dissolution in the state are decided.

The Governor, who stated that as a law-abiding individual, he was ready to work with others to build a new country where the rule of law is supreme, urged everyone to be law-abiding and to ensure that they don’t do anything that would create lawlessness.

According to the Governor, he was in Abuja to meet Abubakar to discuss the issue of local government dissolution crisis in Oyo State and the Western Nigerian Security Network, codenamed Amotekun.

Governor Makinde maintained that the security network was work in progress and that the South-West governors were already operationalizing it, adding that the governors would further meet with the IG to review the situation on the intervention.

“I came to brief the Inspector General that this is the situation. We do not want chaos in Oyo State. I personally, am law-abiding; if there is a court judgement, I would obey it and he has given me the assurance that once he gets the copy of the court order, he would do the needful.

“Secondly, everybody is aware of the issue with Amotekun; we deliberated on it and we had an agreement in principle to have the governors of the South-West meet with him to review the situation. Amotekun is work in progress, we are trying to operationalise it and in doing that, all the relevant stakeholders would have to align.

“We are trying to build a new country where the rule of law is supreme, so everybody should be law-abiding, ensure that they don’t do anything that would create lawlessness.”