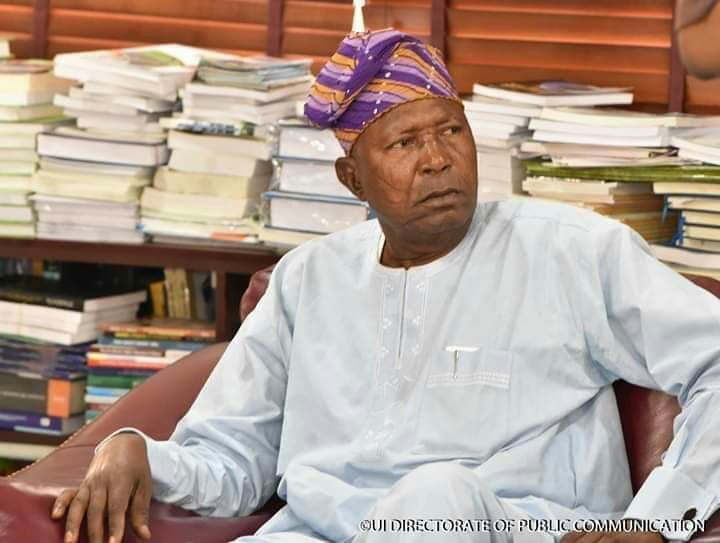 Chairman of the ruling Peoples Democratic Party, PDP, in Oyo State, Alhaji Kunmi Mustapha, has said the administration of Seyi Makinde will probe the immediate past administration led by Senator Abiola Ajimobi over questionable road projects in the state.

In an interview with journalists in Ibadan recently, Mustapha noted that one of the road projects that shall be probed by the PDP-led administration is Moniya-Ibadan-Iseyin Road, which connected the 10 local government areas of Oke Ogun political

“The governor, in his inaugural address, said, though he does not like to step on anybody’s toe, if condition warrants stepping on some people’s toes, he will. So, the Ibadan-Iseyin Road, this kind of project, in whatever amount, he (Makinde) must look into that kind of project.

“If you pass through that place, you will see how they have wasted our money. Even, the little they have spent on it is a waste because anybody that is going to take over that project will have to start over again.

“You can imagine how much has been lost. When you know this is a project that will last, you don’t provide money, and you said you have awarded the project.

“When you see that your administration is winding up, you don’t award a big project like that. And if you want to award that kind of project, you have to provide money. Even, the project has stopped before the last administration left office.

“The governor should probe the project. It is being said that N1.2billion was released to the contractor. This is why the project should be probed. It is one of the projects we are going to probe.”