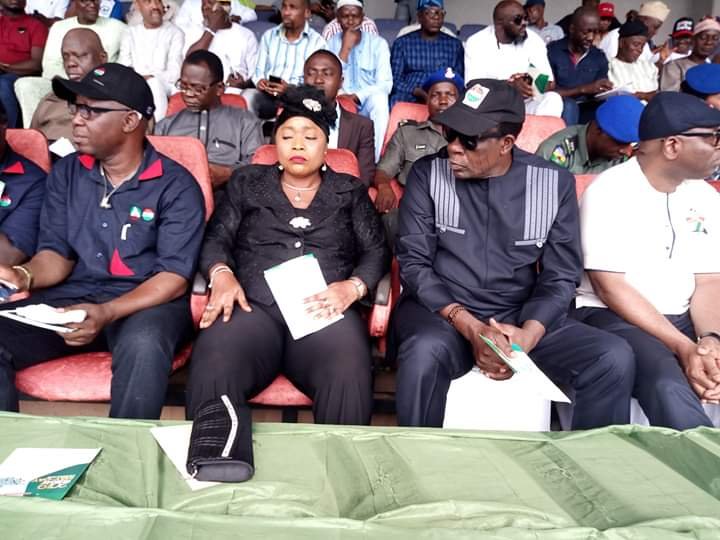 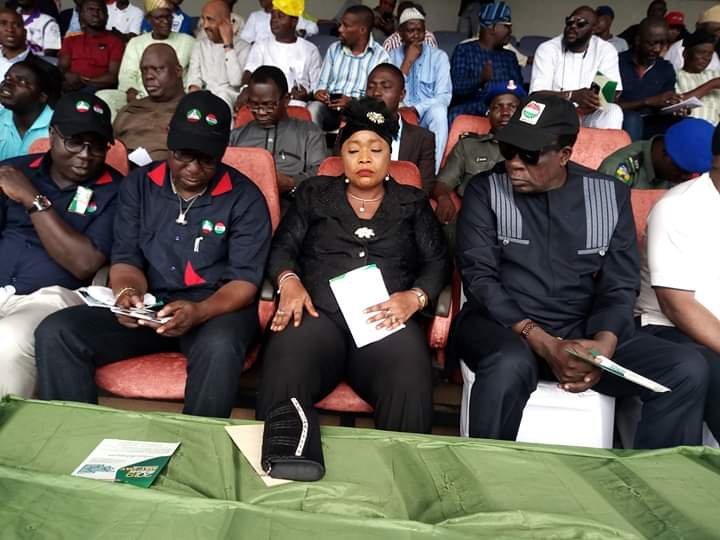 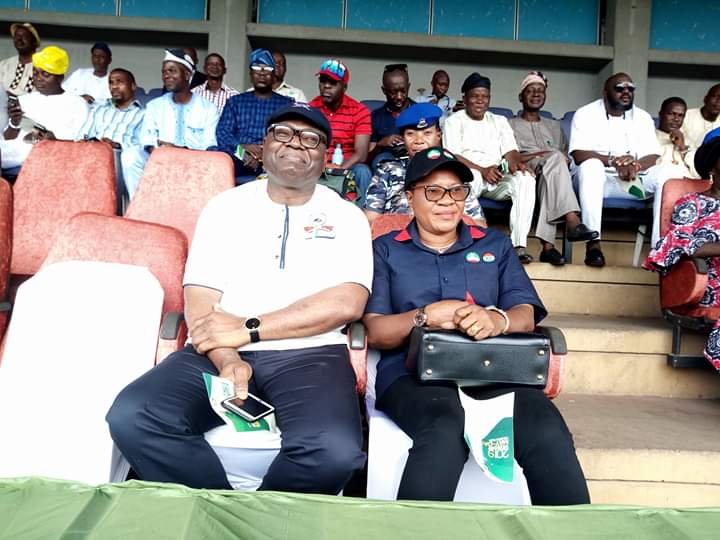 As soon as the ongoing negotiations initiated by labour leaders with the government were concluded and documented, the governor said that the enhanced salaries would be paid to elevate the living condition of the workers.

The governor stated this in a speech read by his Deputy, Chief Moses Adeyemo, at this year’s May Day rally, which was held at the Lekan Salami Sports Complex, Adamasingba, Ibadan, on Wednesday.

Thanking the workers for their dedication and support in the past eight years, the governor said that they were the engine room of his administration’s successful implementation of its restoration, transformation and repositioning agenda.

He used the occasion to assure workers affected by the recently-concluded certificate verification that those with genuine cases would be given a second opportunity to prove their innocence, stressing that those unable to defend their credentials would not be spared.

Ajimobi said, “I congratulate the workers on the new minimum wage, which has just been approved by President Muhammadu Buhari.

“At the instance of the labour unions, government very recently held a meeting on the issue of the National Minimum Wage Law 2019, in furtherance of our responsibility as an employer of labour and indeed our exemplary government-labour relations.

“I wish to restate the commitment of the government of Oyo State to honoring the Minimum Wage Act as soon as ongoing negotiations are concluded and necessary templates and documentation are issued.

“I charge all workers to reciprocate the various good gestures of the state government by being more dedicated, proactive and punctual at their duty posts for increased productivity. The public service is no longer a dumping ground for people with mediocre ability. We all must stand up and stand right to reposition the system for better service delivery.

“The state government has approved that those that were affected by the recently concluded Certification Verification Exercise be given a second chance to re-verify their claims. Those with very genuine cases would be reconsidered, because we have no interest in punishing innocent people.

“However, unscrupulous elements parading fake and forged educational, birth and other extraneous documents would not be allowed a place in the service of the state.”

The State Chairman, Trade Union Congress (TUC), Comrade Emmanuel Ogundiran and his Nigeria Labour Congress (NLC) counterpart, Comrade Titilola Sodo, called on the government to be prepared to fulfill its side of the bargain on the new minimum wage as soon as talks were concluded.

Sodo appealed to the government to provide a conducive environment and necessary tools for workers to enhance their productivity and wellbeing.

The traditional May Day rally was made colourful by the attendance of representatives of various trade unions and associations, labour leaders, members of the state executive council, traditional rulers, captains of industry and members of the public.