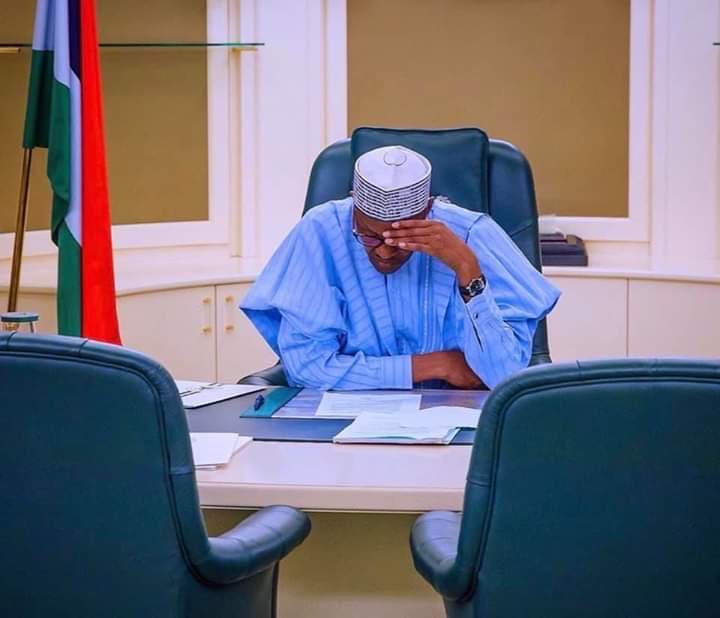 The latest move by the Federal Government to find a solution to the lingering crisis between farmers in Oke-Ogun region of Oyo State and Fulani herders has again hit a stalemate.

Sources at the peace meeting which held at Iseyin, Iseyin local government on Thursday hinted that the federal government representative, an Agro-ranger who called for calm and cohabitation between the two factions was booed by the farmers.

The Chronicler Newspaper learnt that farmers were infuriated by another attack by herdsmen and another farmer which led to amputation of the farmer.

Prince Adeoti, a leader of farmers’ association based in Iseyin said farmers would not take the backdoor approach to introduce Ruga Settlement in Oke-Ogun.

In his words with our correspondent on Thursday, Adeoti recalled several attacks by herdsmen that had led to deaths and maiming of farmers as well as destruction of their livelihood, which was their farms.

“They cannot bring the Ruga Settlement through the backdoor, they should rather call the herders to order, we get funding through bank loans for our farming activities, they can’t just come in the middle of the night and destroy it and expect us to keep quiet.

“We appreciate our traditional rulers, especially the Aseyin of Iseyin for giving strong support to the farmers, we also thank our security personnel for seeing the truth and staying with the truth, we wish they will continue in this line.”

The Aseyin of Iseyin, Oba Abd-Ganiy Adekunle Oloogunebi (Ajinnese 1) did not attend the meeting while security personnel, representatives of Federal Ministry of Agriculture and the Local Government Councils in Oke-Ogun were at the meeting.