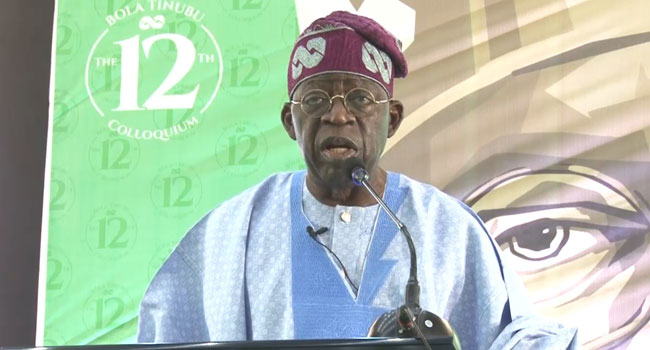 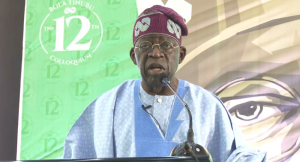 Many Nigerians have been reacting to the position of the national leader of All Progressive Congress {APC}, Senator Bola Tinubu, as he suggested that the only solution to end insurgency in Nigeria is for the federal government to recruit 50million youths into the Nigerian Army.

Tinubu who made the assertion while giving his speech at the Colloquium, marking his 69th birthday at Kano believed the Nigerian Army has been depleted in number due to the Boko Haram insurgency that has claimed many lives of soldiers and civilians in the North-Eastern Nigeria.

Sodiq Tade on twitter said “Tinubu’s wife is a Senator, his daughter is Iyaloja of Lagos State (raking millions) and his son’s convoy is like Governor’s own without holding any known elective position. But Tinubu said Buhari should enlist 50m Nigeria youths into army maybe to face insurgency. Eat the poor. Sigh.”

In his own take, Olu Onemola retorted “I spent the night thinking about this comment. The person who said it knows that it is impossible. However, he didn’t say it for any of us. He said it for the people on the streets who are jobless and hopeful. He created a soundbite. Propaganda at its finest! 2023 has started.” 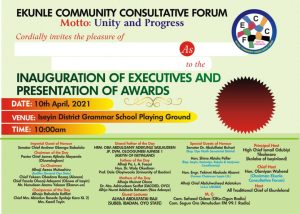 While some read political meanings to the pronouncement, some Nigerians believed the politician should rather have faced the truth and tell the present administration it has failed to deliver on its promise on ending the insurgency and insecurity in the country.