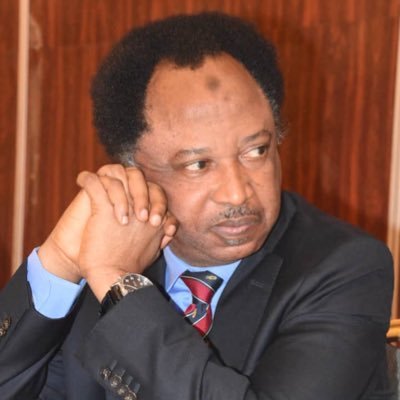 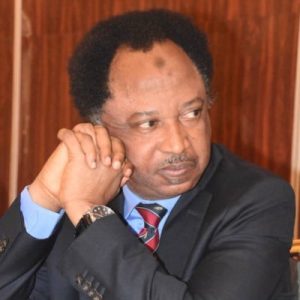 Nigerians will experience more hardship, as the Federal government has perfected plans to raise the price of of petroleum motor spirit (PMS) from #145 to #340.

This is the position of a social critic and former Senator representing Kaduna Central in a Twit he posted on Wednesday on the position of the government to remove subsidy in 2022.

Sanni opined that salaries and wages of most Nigerians will be worthless while landlords will increase rent and the schools will follow suit by increasing their tuitions.

He added that parents will face the most financial crisis as food crisis will jump, as well as water, transport, electricity and other bills that will be adding pressure on the income of the middle and low classes of the population of Nigerians.

He therefore described the #5000 cushioning intervention announced by the government as useless.

“When the pump price rises to N340,salaries or wages will be worthless,landlords will increase the rent,the schools will increase the tuition & parents must pay;food prices,transport,water & electricity bills will jerk up.They live in Mars & think 5k can solve all these problems.”

”The last time they shared 10k ‘market money’ before the elections; this time they want to share 5k ‘transport fare’ to 40 million Nigerians before elections,” he derided the President Buhari-led government. 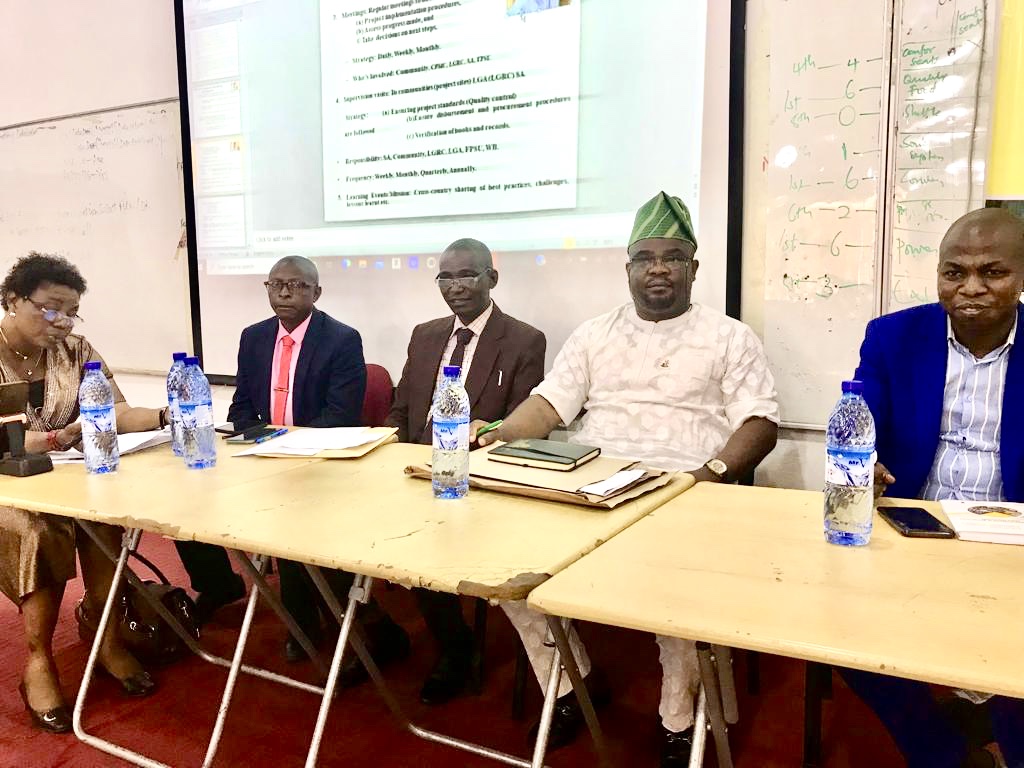