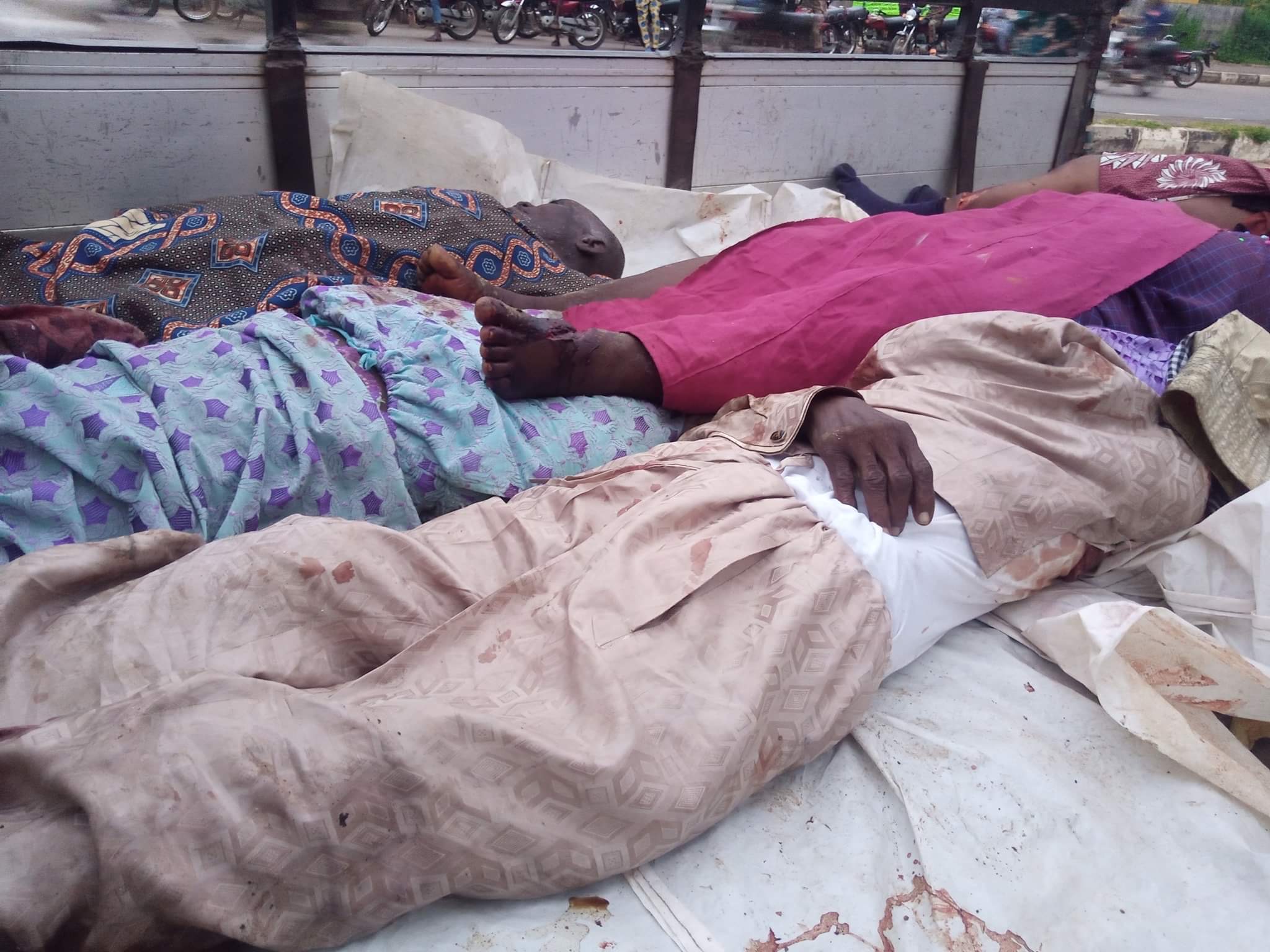 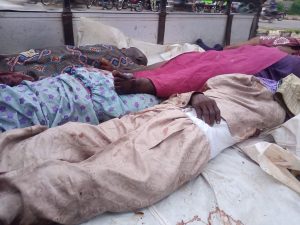 Revelations coming from the Saturday’s ghastly accident at the Iseyin end of the Moniya-Iseyin road has shown that nine members of Baptist Church in Ibadan were among the 18 dead passengers.

The Chronicler Newspaper learnt on Sunday that the Pastor and eight of the church members were in the bus that was coming from Saki which collided with the one coming from Ibadan.

Sources close to one of the victims revealed that the nine church members went to Saki for a ceremony and were on their way back when the incident occurred.

The wife of of the Pastor of the yet to be identified church, who was still in comma as at the time of publishing this report suffered broken legs and arms, yet to know the status of her husband and other members involved in the accident.