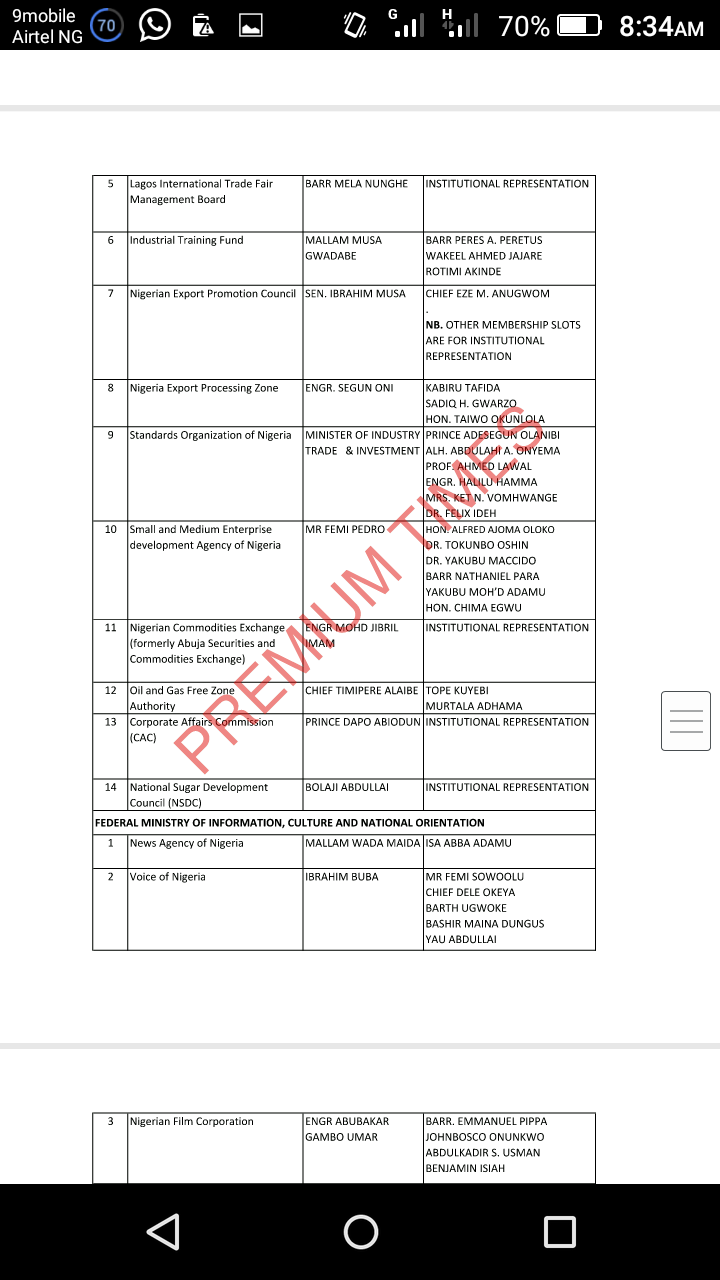 ….Says Cattle Traders Have Lost Over #5Billion To COVID-19

Following reports of illegal entry of people from other States into Oyo State despite the inter-State lockdown order by the federal government, Fulani cow traders and herdsmen have been warned to stay off the State till the authorities vacate the restriction order.

The former Chairman of Oyo State Chapter of Miyetti Allah, Alhaji Yakubu Bello, who stated this on Tuesday while speaking with reporters in Iseyin, said the warning was to secure the lives of the generality of the people against the dreaded COVID-19 infection.

Yakubu said the State chapter of the organization has sent strong warnings to members from the northern Nigeria and other States of the federation to heed the government’s warning against inter-State traveling, adding that incidents of arrest of travelers from the north or any other State to Fulani settlements in Oyo State have not been reported.

“We have heard of cases of people that were arrested for defying inter-State lockdown order, whether they were coming from the North or anywhere from Nigeria, but I can tell you that nothing of such has happened here.

“The moment government announced the lockdown order, we have sent strong warning to our people in all the States of the nation not to come to Oyo State for business or visit till this trying period is over.

“It is really a difficult period for my people as they have never experienced such restriction before and in this business, I can tell you that we have lost over #5 billion to the effects of the rampaging Corona virus disease.

“You know how this place used to be a beehive of commercial activities, people will come from all over the country and beyond to buy and sell, people sell not just cows and other livestock, but personal items and household materials here, it is now like a ghost town.”

He was reacting to allegations that Fulani settlements in the State allowed visitors who might have contacted the Corona virus and spread the disease within these localities.

The businessman said although his people in Oyo State have the opportunity to move within the free period before the curfew time, for which he credited what he called an uncommon decision taken by Oyo State administration, the Fulani population in the State also wanted the federal and State government’s support.

Alhaji Bello hinted that none of the federal government’s palliative measures and that of the State government got to any Fulani settlement in Oyo State, calling on the State governor, Engr. Seyi Makinde to look into their plight as well.

“We only heard people talk about FG’s Social benefits like the one they send money to the poor people in the country, none of our own people has benefited, also, we saw pictures of local government caretaker chairmen distributing the State’s palliative materials to people and we were excluded.

“We pay our tax here as citizens of Nigeria and contribute to the economy of the State, why do they exclude our people?.

“We should be grateful to the State government for not succumbing to pressure to lock down the State as other States have done earlier, the governor’s decision saved so many souls who had to go do menial works to survive before curfew starts daily, but we need them to also look into how the Fulani settlements in the State will also bebefit from their palliatives,” Yakubu said.