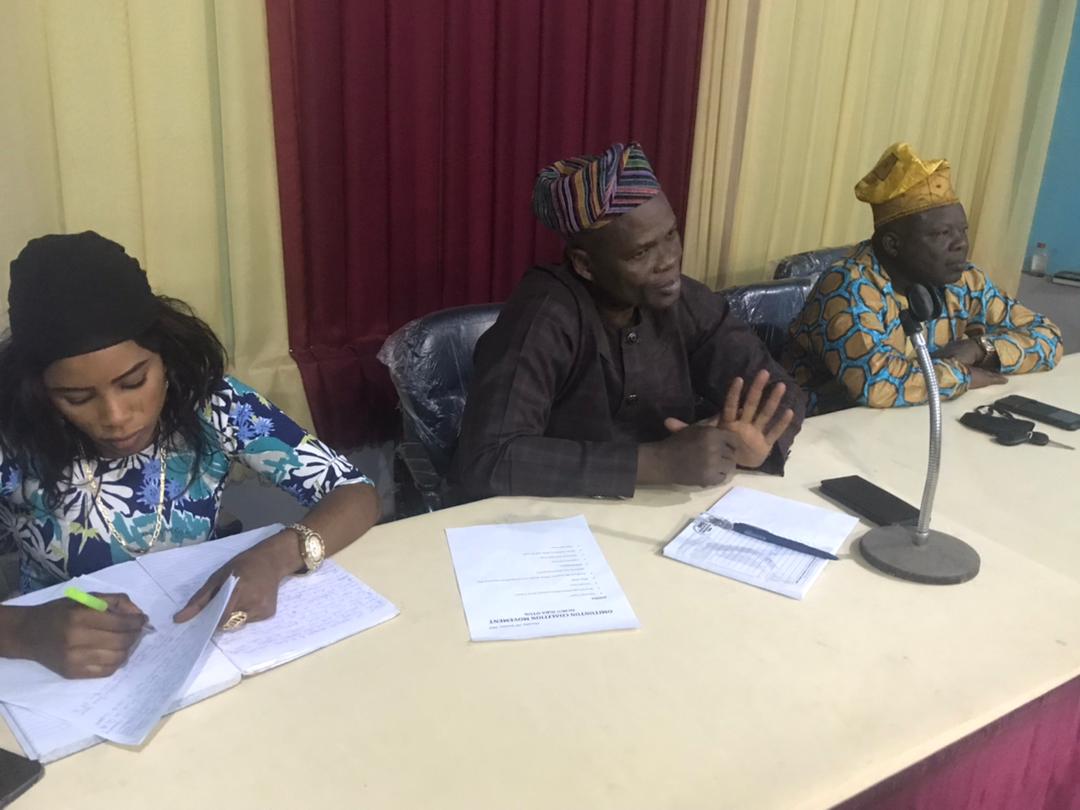 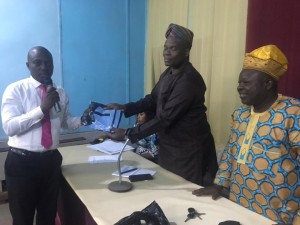 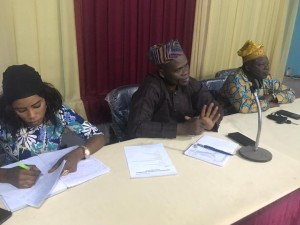 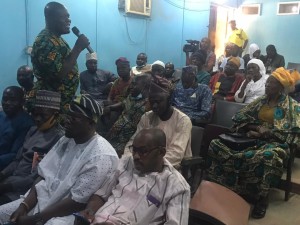 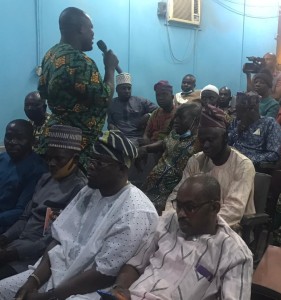 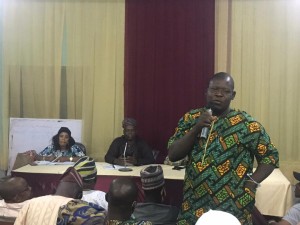 The Coalition of artisans and other bodies that gathered under the umbrella of Omitutun Coalition Movement have declared their support for the success of Governor Seyi Makinde’s second term project ahead of the 2023 election.

The coalition, with over forty artisan associations gathered on Thursday at the Film Theater of Oyo State Ministry of Information, Culture and Tourism, Ibadan to discuss strategies towards the 2023 elections, especially on how to mobilize their members across the State for the success of the project.

The Oyo State President of Artizans, Alhaji Mogaji Kamarudeen Salawudeen who led the coalition, stated that no administration in the State has ever achieved the level of development that residents have experienced within the last two years of the Seyi Makinde-led administration.

Kamarudeen hinted that members have heaved a financial sigh of relief as they pay less to educate their children from primary school to tertiary institutions, to access healthcare provision and now have secured environment from violence.

He added that the massive employment opportunities that Governor Makinde provided for the youths have also added to financial empowerment as well as savings which in turn, has benefited Artizans engagement in the State.

“We have all agreed, based on the performance of the present administration in impacting the lives of our members and the entire people of the State.

“No administration has ever achieved so much within so short a period, we promise you that no party or individual can sway us against supporting Governor Seyi Makinde’s second term.

“It is obvious to all the people of Oyo State that in education, we are relieved of many financial burdens, it is free education today, it is free health, we have good road networks and our sons and daughters are gainfully employed under the State, we appreciate the government and we shall support the administration.”

In his words, the Commissioner for Information, Culture and Tourism, Dr. Wasiu Olatubosun appreciated the movement for their unflinching support and urged them not to relent on mobilizing their members, especially at the grassroot to achieve the goal.

He called on them all to disseminate the message about voter’s registration to other members so that their children and apprentices would be empowered to vote and be voted for, come 2023 elections.