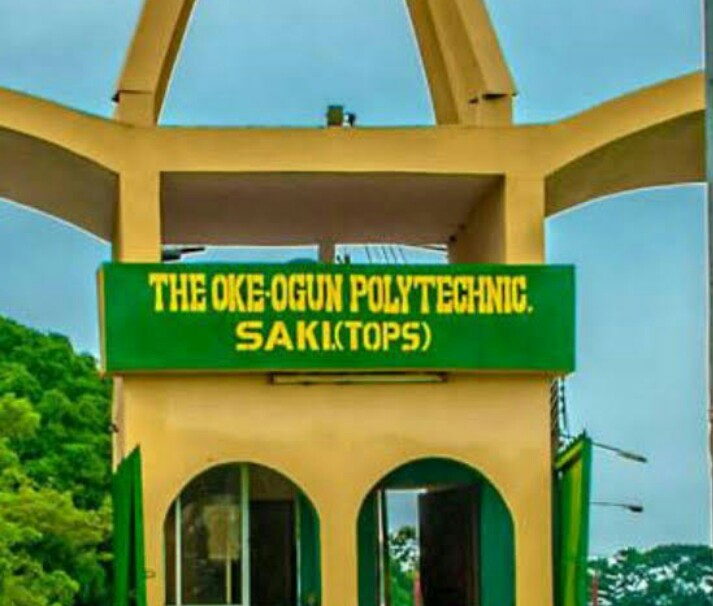 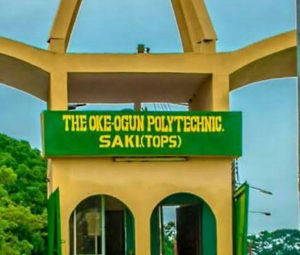 The management of Oke-Ogun Polytechnic, Saki has debunked a rumor that a security personnel hit a student with charms which led to the student’s death, saying nothing of such happened.

The rumor has caused crisis within the school premises on Monday while some enraged students destroyed the security post and some facilities in the institution.

According to a statement signed by the Public Relations Officer (P.R.O) of TOPS Polytechnic, Olabode Kayode, the said student was no more in the school and was arrested with hard drugs by the security man which caused some students to raise false alarm and caused the crisis.

”The said student was badly dressed while the security Officer on duty discovered that he had taken hard drug and he was subsequently arrested.

“However, on the way to the security office, his cohorts raised a false alarm, claiming that the student collapsed and died, leading to the crisis.

“The management thereby call on staff and students to continue their legitimate activities, as adequate security measures had been put in place to protect them,” Olabode hinted.