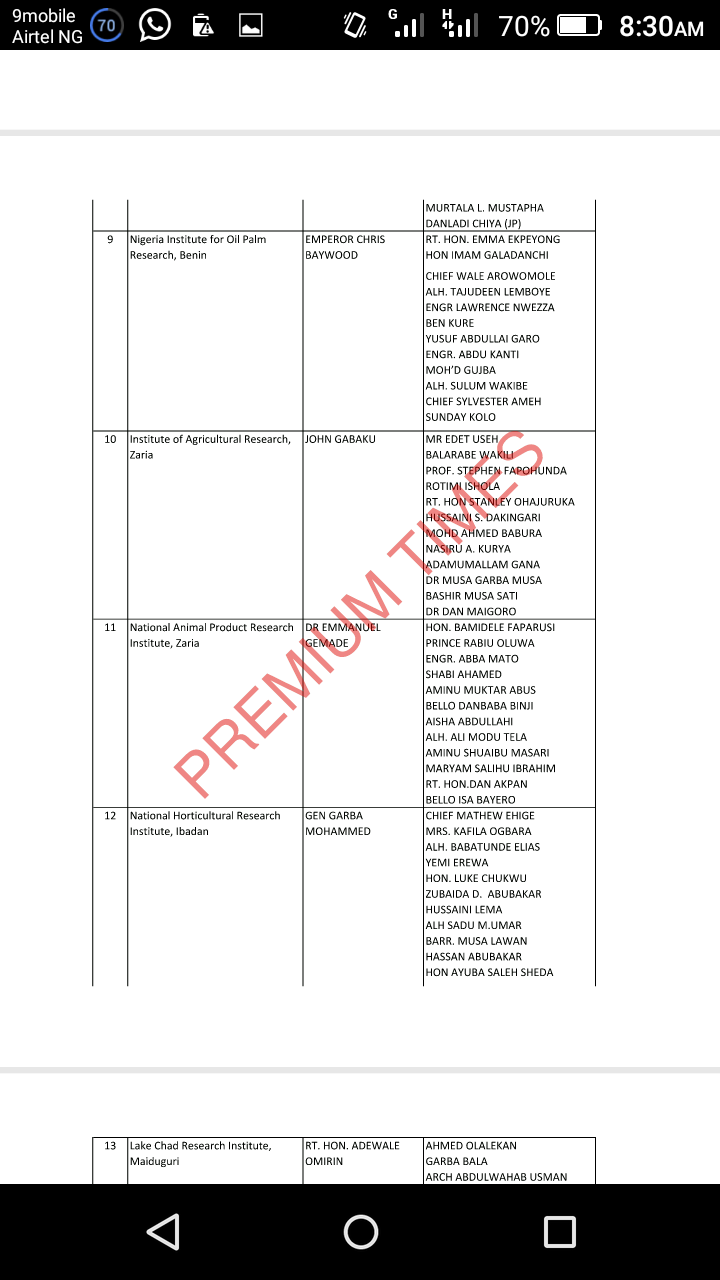 Oyo State House of Assembly has passed 26 bills and 48 motions a year after it was inaugurated.

This was disclosed by the honorable representing Iseyin/Itesiwaju State Constituency at the State Assembly, Hon. Dele Adeola at the weekend at Iseyin.

He said, of the 48 motions, 8 were moved by himself, among which were the motion to resuscitate the moribund OYSADEP at Saki, motion for the reconstruction of the hitherto abandoned Moniya-Iseyin road and motion for the removal of tax clearance as prerequisite for building approval.

Also in the motions moved by the lawmaker was the call he made a s a matter of public urgency for the Oyo-Iseyin road, which led to the invitation of the Federal Road Maintenance Agency personnel by the Assembly, motion for the rehabilitation of the Health Center in Iseyin and Oyo State in general, as well as the motion for the research towards combating the dreaded Covid-19 pandemic at the University of Ibadan.

Hon Adeola stated that against some insinuations that members of the State Assembly have accessed their Constituency Projects Fund, the fact remained that upon the financial issues faced by the State administration, it had become so difficult for the State to make available the fund.

“We all know that the present administration met nothing in the purse of the State and had to start from the scratch and as there appeared to be some respite in the State’s internally generated revenue drive, Covid-19 struck and the State had to make provision for the health sector, without allowing that to affect workers’ welfare, so there is no constituency project fund for now.

“All we get paid as at when due are the salary and oversight allowances and from these I have been able to do what I have done for now, which include medical outreach where 1500 constituents were given surgical operations to treat eyes, hernia and breast lump while many got free eye glasses.”

The honorable explained that from his purse, he has renovated a public bus-stop at Iserin area in Iseyin, built a weaving center at Oke-Ola in Iseyin and dug a motorized borehole at Abaletu area of Iseyin, while the constituency office was renovated and was commissioned alongside other projects after the press parley.

A special lecture was given by Dr Nurein Fadare of the University of Maiduguri on the importance of the Social Media to the success of any politician, where he advised that political office holders should see constructive criticism as a guide for good governance.

One Reply to One Year After: Oyo Assembly Has Passed 26 Bills, 48 Motions – Hon. Dele Adeola