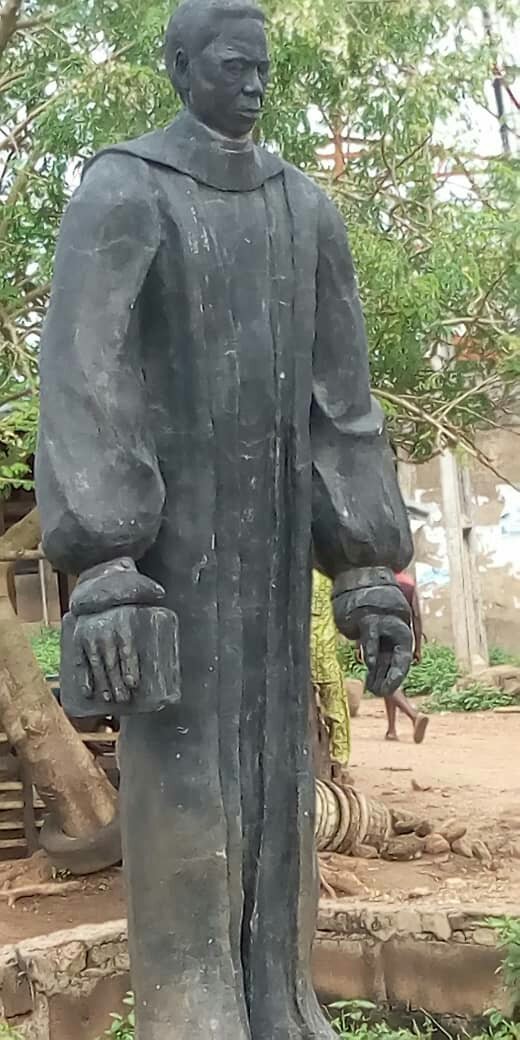 Elders in Osoogun community were angered over what they called ‘neglect by government and the Anglican Communion’, a body they said had benefitted immensely from the good work of the late Bishop.

In an interview with journalists at Osoogun, the hometown of late Bishop Ajayi Crowther, elderly people took turns to lament the condition of the ancient community that had refused to develop despite that it gave birth to the first African to translate the Bible to Yoruba and thus brought Western knowledge to Yoruba land. 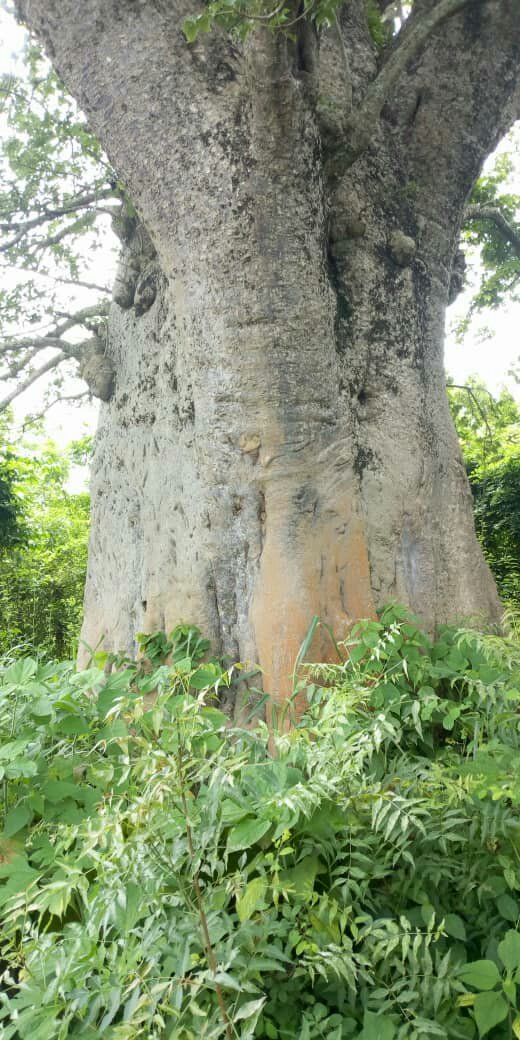 The claimed government at the federal, State and local levels have abandoned the town and their children have went to major towns to seek better lives.

According to Chief Bola Bambi, an elder and leader of thought in Osoogun, even the only market that used to be a succour to the inhabitants has been closed and has helped the ‘Maya’ market to grow as the roads leading to Osoogun from Iseyin and Abeokuta road were not motorable. 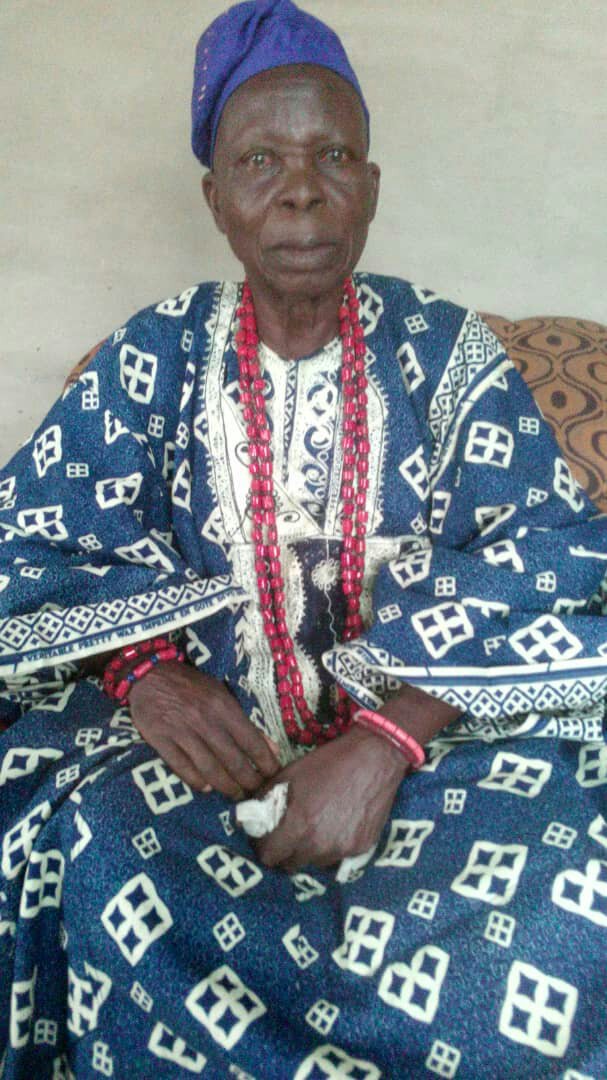 “The Old Students of the old St. Andrews College of Education, Oyo gathered themselves together and built a University which they named after Bishop Ajayi Crowther and it was sited at Oyo, instead of siting the University at Osoogun.

“We are begging them to bring the faculty of agriculture to Osoogun. I think that is not too much to ask for. We have already provided them with over 45 acres of land and the land is still laying fallow. Only a hospital has been built there which is occupying less than one acre. If they need more land, we are ready to give more.

“We are also appealing to government at all levels, federal, State and the local government to come to our aid because our roads are the worst in this area. Even grading of the road is not done. They neglected us. They only remember us when election is around the corner.

“Whenever the road becomes collapsed as a result of erosion, we mobilize ourselves to repair it. Government is absent here. That is how you managed to get to this place.

“From Abeokuta-Iseyin expressway, it is just five kilometers from the junction to Osoogun, we beg the State to please come to our aid. They should tar the road. We are not asking for much. This will help us open our own market again. It was closed due to bad road. Drivers would not want to come here. They preferred to go to Maya market and it has led to the closure of our own market.

“Osoogun market was the first market in this area. But because of the bad road that has endured for many years, the women and traders as well as farmers shifted the market to Maya. They should help us o!

“Look round the town. The population of the aged is more than that of the youths. They have all ran away. Please help us. We believe that the presence of faculty of agriculture from Ajayi Crowther university and social infrastructures will bring life back to Osoogun,” he pointed.

The maternity center was under lock when reporters checked at the health facility and residents claimed they had just one health attendant who came to work twice in a week.

The surrounding of the structure was covered with thick bush that endangers those working there from attack by wild animals and possibility of the building getting burnt during dry season bushfire.

Mrs Kehinde Ojo, a middle aged woman who was coming from her farm said people no longer patronized the community health centre as there was nothing there to offer.

“You too can see. Nothing is working there. The building is derelict. No repair for long and those working there no longer come. Help us beg government to come and do something about it.”

The Ajayi Crowther mausoleum, a walking distance from the Baale’s palace also wrecked of neglect. Residents claimed the grandchildren of late Hubert Macaulay who are direct sons and daughters of Ajayi Crowther’s daughter built the mausoleum.

There was a call for government intervention to make the site a better tourist destination.

According to Wikipedia, Samuel Ajayi Crowther was a linguist and the first African Anglican bishop in Nigeria. Born in Osogun in 1809, he and his family were captured by Fulani slave raiders when he was twelve. They were freed from slavery at a coastal port by the Royal Navy, which was enforcing the ban against the Atlantic slave trade.
He died on the 31st December 1891 in Lagos, leaving two Children: Dandeson Crowther, Abigail Crowther and Grandchild: Herbert Macaulay.