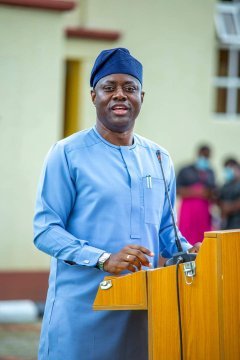 ‘Our Pensioners Deserve The Best’ Says Makinde ….. As Nigerian Pensioners Honour Him With Merit Award

‘Our Pensioners Deserve The Best’ Says Makinde
….. As Nigerian Pensioners Honour Him With Merit Award 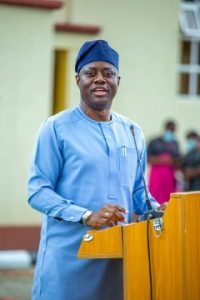 The governor of Oyo State, Engr. Seyi Makinde has disclosed that the State government would ensure that pensioners in the State would never be owed their pensions and gratuity.

The governor also vowed that his administration would have offset the #56billion accumulated gratuities the past administration owed pensioners before his tenure of office lapses.

These promises were made at the Annual Conference of the Nigerian Union of Pensioners (NUP) that was held at Abuja recently, where the governor was honoured by the body as the Pensioners’ Friendly Governor and conferred with an Award of Excellence in Governance.

While appreciating the gesture of NUP, Oyo State governor, Engr. Seyi Makinde, who was represented by his Executive Assistant, Administration and General Services, Reverend Idowu Ogedengbe said the award was an encouragement for the governor to commit more, to the welfare of pensioners in Oyo State.

“When we came into administration in May 2019, we promised the people to serve them with sincerity, probity and accountability, we promised to run a government of inclusiveness and we are very mindful to let the people know the challenges we were facing when we came into office, we had quite a huge liability of arrears, pensioners’ gratuity was amounting to about #56billion and we did not want to give any excuse for non-performance.

“We decided to start off-setting these gratuities and as of today, we have paid out of that amount, #11.7billion, which translates to an average of over #500million naira every month, we desire to do more because it is our firm belief as an administration that you do not muzzle the mouth of the horse that trash the corn, our pensioners deserves the best, they have used their active years to to serve the State, now that they are out of service, we owe them the responsibility to ensure that they live a good life.

“Our desire is to ensure we clear all the backlog as soon as it is possible and to ensure that we do not leave any outstanding gratuity to future administration, to date, we ensure that all our pensioners are paid on the 25th of every month, just like every other government worker in Oyo State civil and public service, when we came in, initially, a sum of #100million was committed towards payment of pension monthly, we increased it to #180million in June 2019 and as at January 2021, it has been increased to #235million monthly, we plan to do better.”

The Chairman of the occasion, who is former governor of Kano State and Chairman, Senate Committee on Establishment and Public Service, Senator Ibrahim Shekarau, while presenting the award, said governor Makinde has shown sincerity in leadership and was worthy of the honour from the pensioners.

The event which was packaged by the national executive council of NIgerian Union of Pensioners had in attendance, the President of Nigerian Labour Congress, Ayuba Wabba and his members of executive, States executive members of NUP, invited political office holders, among whom was the Special Adviser to governor Seyi Makinde on Labour Matters, Comrade Titilayo Sodo.

In his comment, The Secretary, Oyo State Chapter of the Nigerian Union of Pensioners, Comrade Olusegun Abatan said the present administration in Oyo State has done enough to be celebrated as the friend of the pensioners in the State.

He called on his members to give their support to the government of Engr. Seyi Makinde so that the people would continue to benefit from dividends of democracy accruable from the programmes and policies of the State. 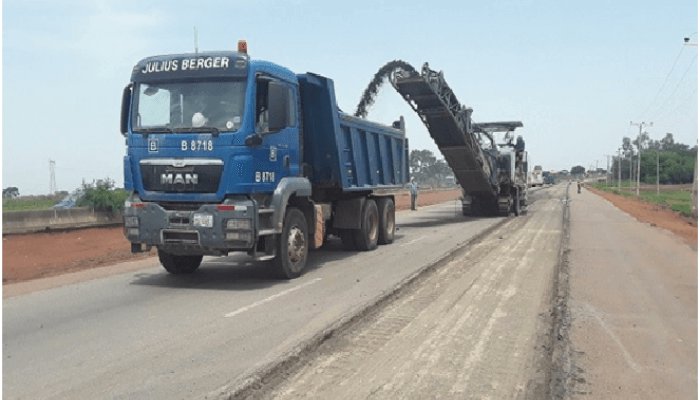 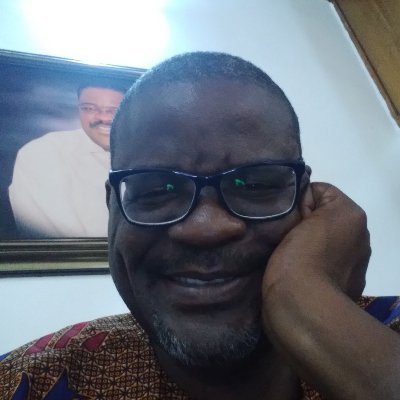 Ngige, A Poor Student of History, CONUA Will Help Nobody – Activist 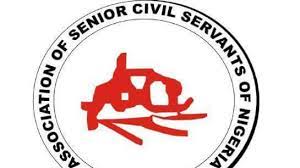 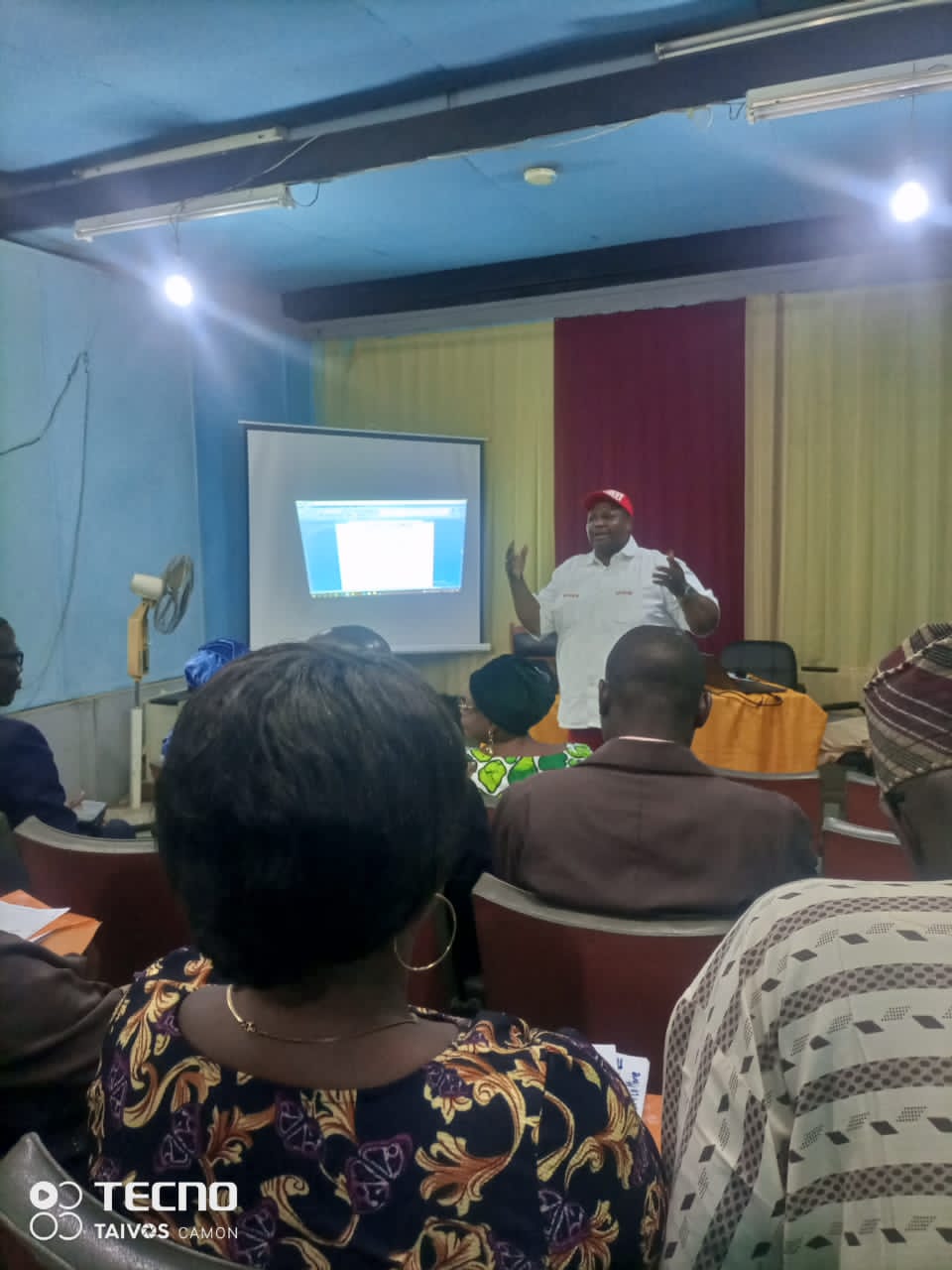