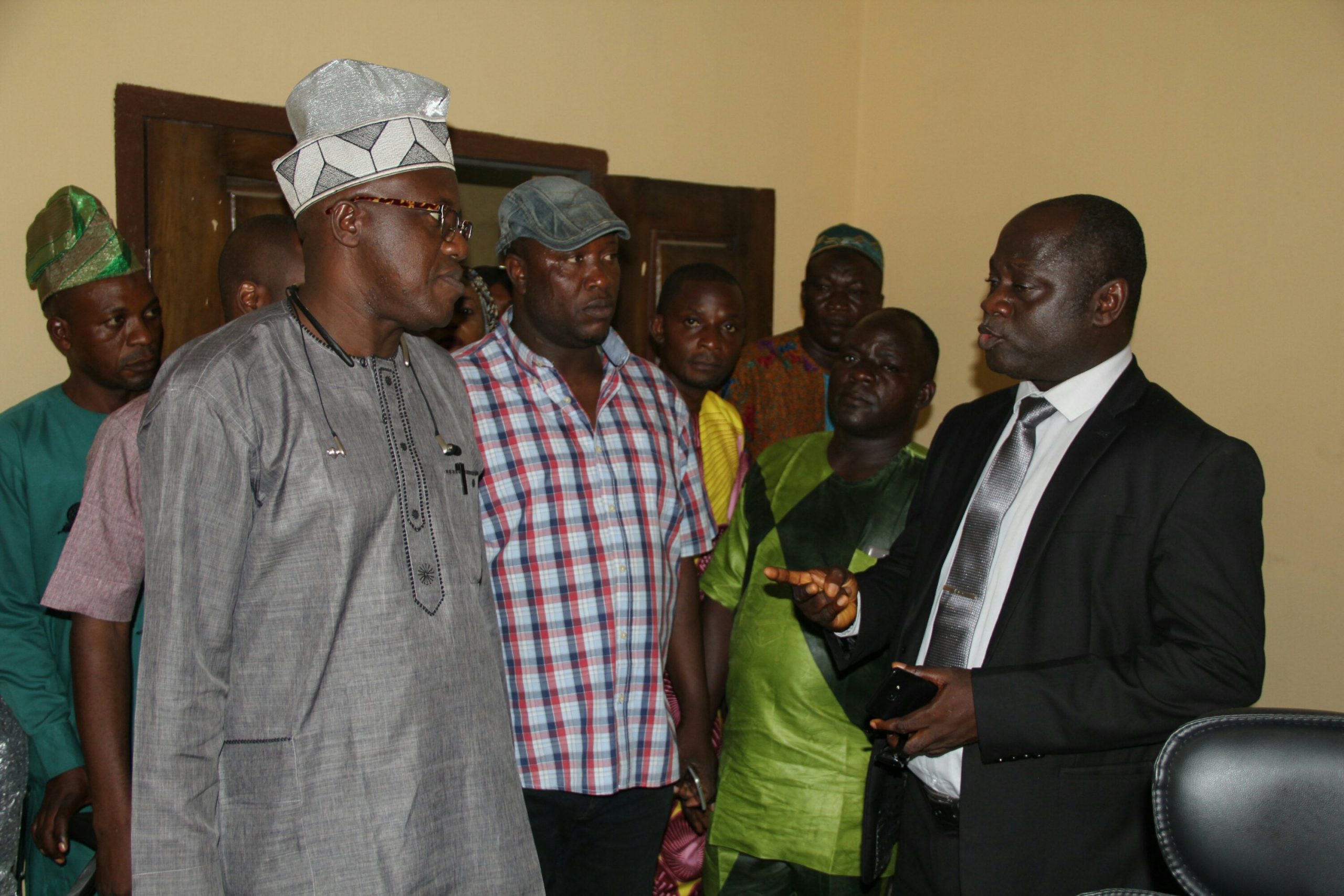 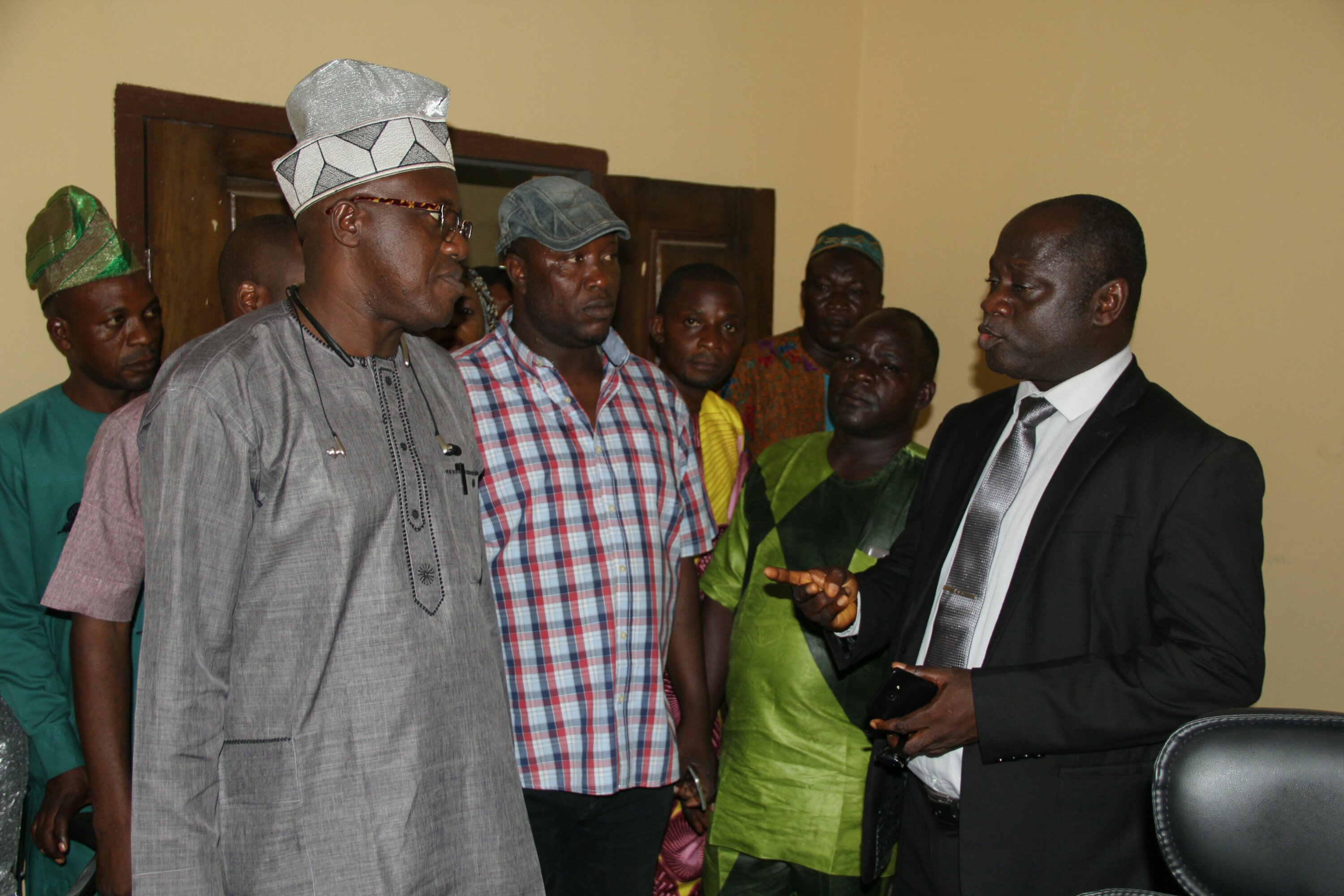 The newly appointed Chairman, Oyo State Universal Basic Education Board, Dr. Nureni Adeniran, has promised an open-door policy at the board.

He said this today, when he officially assumed office at Ibadan. 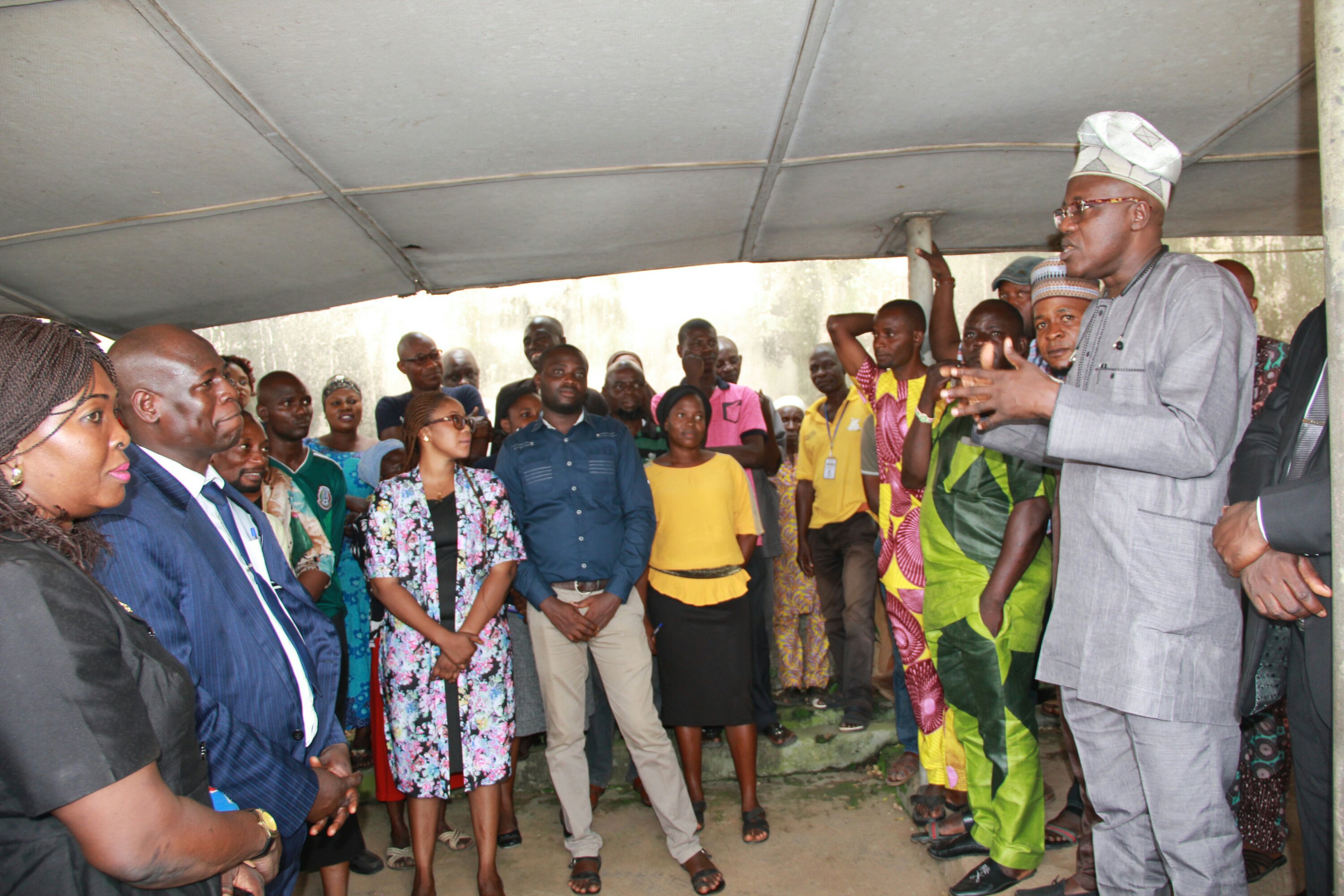 Speaking with Staff members of the board, the new Chairman called for unparalleled diligence in the execution of their duties, urging them to live above board and lend maximum support to the State Government.

Adeniran also asked for immense cooperation with the Engr. Seyi Makinde led administration, promising prompt execution of advises brought to the table which would in turn make progress possible for the for the education agency.

The Chairman, who noted that the present administration was genuinely poised toward education development in the State, assured them that the sector would experience tremendous change in the shortest period of time.

Dr. Adeniran also promised Staff welfare, ensuring that no member of staff would be deprived of any of their entitlement.

He said “Engr. Seyi Makinde’s Government will dedicate nothing less than 10 percent of the budget to education.

“All you need do as members of staff of this important agency is to give your best to achieve maximum progress. The present administration has shown from the start that it is going to be more action than talk.

“Your welfare and other needed input from the government will not elude you. Just be dedicated and do all towards the betterment of academic excellence in the State,” he admonished.

Responding on behalf of Staff members, the acting Executive Secretary, Mr. Olusanjo Joel Adeniyi promised that officers at SUBEB would work in tandem with the State Government’s policies.

Dr. Adeniran was conducted round offices by the acting Executive Secretary and other management staff member.

One Reply to Ours Is An Open Door Style, Oyo SUBEB Chair Tells Staff