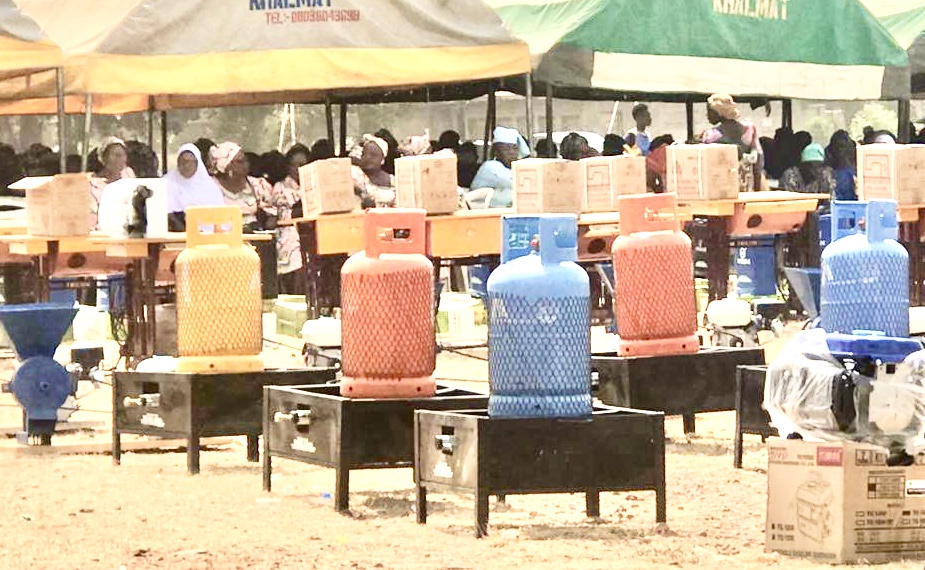 ….Says 2023 Elections Will Be Unopposed For PDP, Empowers 126 Constituents 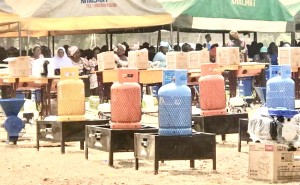 The member of Oyo State House of Assembly, representing Iseyin/Itesiwaju State Constituency, Hon. Dele Adeola has disclosed that there were moves by some leaders of the All Progressive Congress (APC) in Oyo State to stop the efforts of Governor Seyi Makinde to take over reconstruction of the abandoned Oyo-Iseyin road.

Governor Makinde announced In 2021 that the 34.85kilomerters road was to be reconstructed by KOPEK Construction Company Ltd after getting the go-ahead from the federal government and the first ten kilometers will be tarred by February ending.

Adeola said the leaders of APC from Iseyin and Oke-Ogun went as far as Abuja to tell the Minister of Works and Housing, Raji Fasola that if the federal government allowed Makinde to construct the road, there would be nothing left for their party to campaign with during the 2023 election campaigns.

He said the tenacity of the governor compelled the federal government to agree that the State could go ahead and reconstruct the road.

”Ours is a governor that promises and fulfills, when he saw the cries of the State House of Assembly of the need to reconstruct Oyo-Iseyin road, he went to Abuja and met with the Minister for Works, although the leaders of the APC from Iseyin and Oke-Ogun also went later to tell the Minister not to give in to the proposal that the State should embark on the reconstruction, with tenacity, he eventually won and the road is today being reconstructed.

”The APC leaders were concerned about their 2023 campaigns but Governor Makinde was concerned about the suffering of the commuters who lost lives, properties, precious time and other things to the bad road, one would want to wonder why they failed to do the road in the six years of Buhari tenure and eight years of late Ajimobi.“

Adeola revealed this at the empowerment programme which he organized for his constituents where 126 beneficiaries were presented with farm sprayers, grinding machines, gas burners and cylinders, sewing machines and power generators.

Dignitaries at the event include members of the State House of Assembly, led by the Majority Leader, Hon. Sango Adedoyin, State functionaries, the State People’s Democratic Party (PDP) Chairman, Hon. Dayo Ogungbenro and the Special Adviser to the Governor on Trade and Investment, Hon. Rasaq Fadiran.