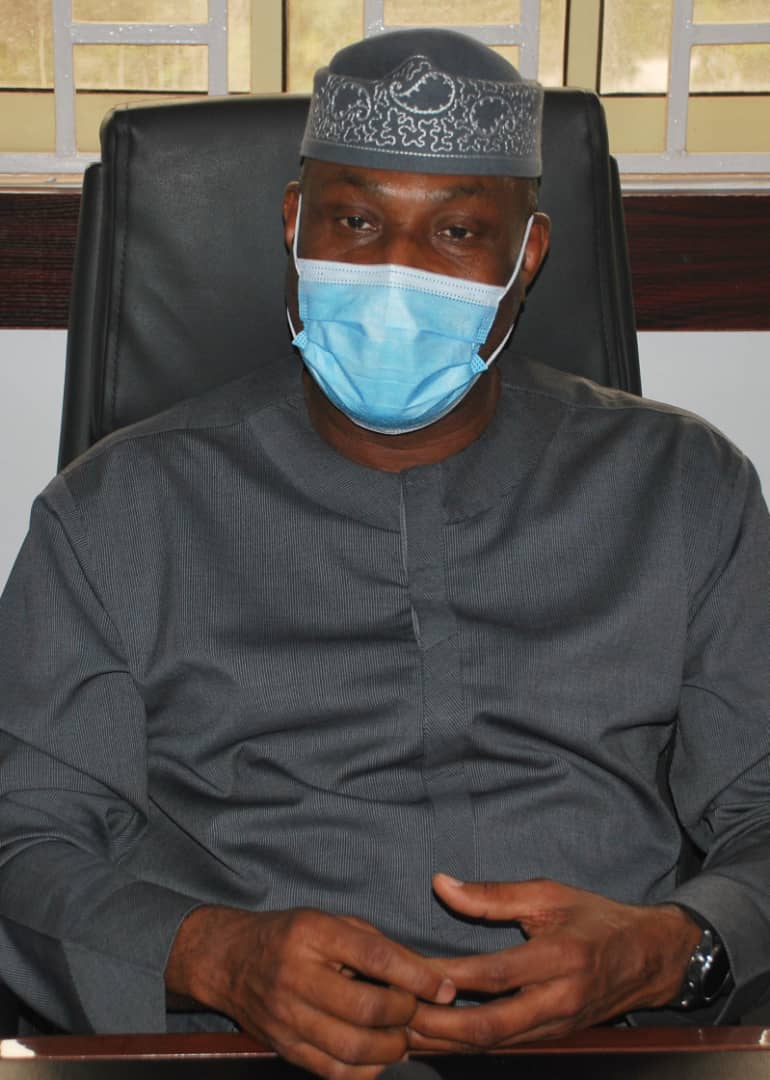 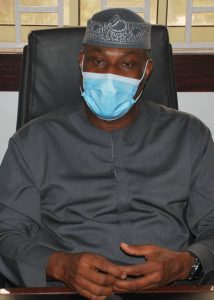 Oyo State government has called on media practitioners and those they called social media influencers to avoid stoking embers of discord in the State through misinformation and sensational news items.
The State government made the appeal on Thursday through the Special Adviser to Governor Seyi Makinde on Security Matters, Mr Fatai Owoseni, who advised that information, especially those based on security should be verified before being published, to avoid causing rancor and crisis in the State.
Owoseni said Oyo State has been strategically positioned to benefit from the present State administration’s economic policies, which he said would make the State rival the best of others in Nigeria.

“The present administration has done a lot within the period it got to this position to improve the lives of the people by reworking the economic policies of the State to provide job opportunities for the youths, financial power to the farmers and entrepreneurs, while working round the clock to make qualitative education, and health available to the people.

“I do not want to say the purveyors of misinformation are doing it intentionally, most do not know the effects of distorted information, especially when it concerned security, we should continue to tell the people, we should live as responsible citizens, if we continue to disseminate falsehood and distorted information, we are creating ground for crisis, which God forbid, we or somebody close to us can be victim of, we have to make people know this.

“I have always say if we choose to destroy our community, do we have anywhere to go? If you have seen war somewhere, you will not pray for war anywhere, whatever that will make all of us find ourselves in what they call IDP camps should be run away from, even if you run to U.K or Dubai, will you be happy to have your family in IDP camps?”
The Special Adviser who is also the Executive Secretary of Oyo State Security Trust Fund said the report of a farmer that died at his farm in Igangan, Ibarapa area of Oyo State on Wednesday was unfortunate as he said there was report that the man met his farm burnt and might have died as a result of shock. 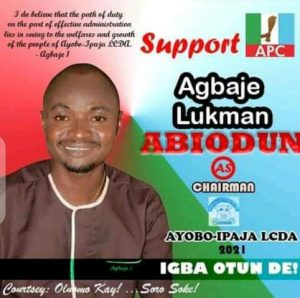 He condemned those who attributed the death to attack by cow herders and advised that media men should maintain the practice of verifying facts before publishing stories that might incite violence.
“The information I have is that the man met his farm burnt and slumped out of shock, who burnt the farm is still under investigation, we should not be so quick to ascribe the cause to an attack by a group or individuals, those ascribing the death to a certain group or ethnic stock should refrain and not set the State on fire.”
Owoseni hinted that the police patrol and other duties in the State have been restored and urged the members of the public to give information to the appropriate security agencies whenever they see or hear of any security breach anywhere in Oyo State.